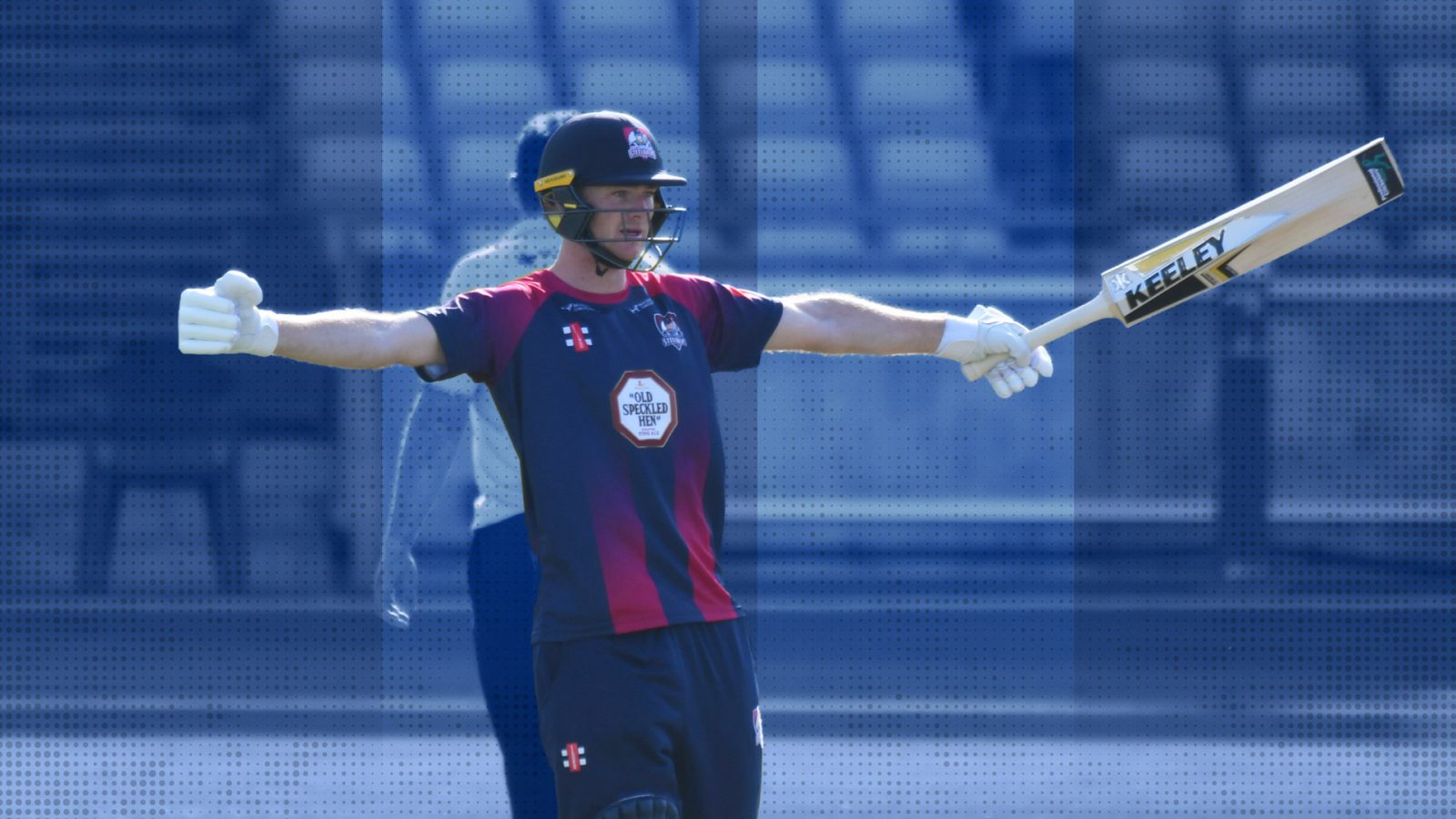 Northamptonshire Steelbacks booked their place in the Vitality Blast quarter-finals with a stunning three-wicket victory over Birmingham Bears at Edgbaston.

A wildly fluctuating match was yanked the Steelbacks’ way in the closing stages when a violent assault from Tom Taylor (50 not out, 27 balls, seven fours, two sixes) and Graeme White (37 not out, 12 balls, two fours, four sixes) saw them collect an unlikely 73 from the last six overs.

The Steelbacks reply hit trouble at 28 for three and 71 for six but Taylor, making his debut after moving across the east Midlands from Leicestershire Foxes, and White hit cleanly to see their side home with seven balls to spare.

The Bears chose to bat but the Steelbacks quickly took control by taking two wickets in the third over and two more in the fourth. Taylor’s first ball for Northants was lifted for six by Rob Yates but his second had the batsman caught at mid on. Will Rhodes was then bowled, first ball.

That was 20 for four but Hose and Mousley rebuilt, first carefully and then with increasing aggression. Hose reached 50 from 37 balls and then galloped to his century in just another 17 balls to become the third Bears T20 century-maker alongside Brendon McCullum and Ian Bell.

Northants’ reply suffered early damage as three wickets fell in the first 20 balls. Jake Lintott was involved in them all, taking smart catches to remove Richard Levi and Adam Rossington off Tim Bresnan and ousting Josh Cobb via a catch by Mousley at extra cover. Lintott swooped again, this time at mid on, to dismiss Procter to leave Bresnan with three for 16 from his first three overs.

Paul Stirling’s dangerous innings – 38, 23 balls, six four, one six – was ended by a gloved pull at Liam Norwell and when Saif Zaib became the fourth batsmen caught by Lintott, the Steelbacks were 71 for six.

But Taylor and Rob Keogh (37, 24 balls) clubbed a stand of 69 in 34 balls to keep their side in contention and then White arrived to crown a stunning fightback with a blitz of boundaries to seal the Steelbacks’ place in the last eight.

For the Bears, meanwhile, there was heartbreak, not least for club legend Jeetan Patel whose great Warwickshire career, which brought so much joy and success, had concluded with a devastating defeat.