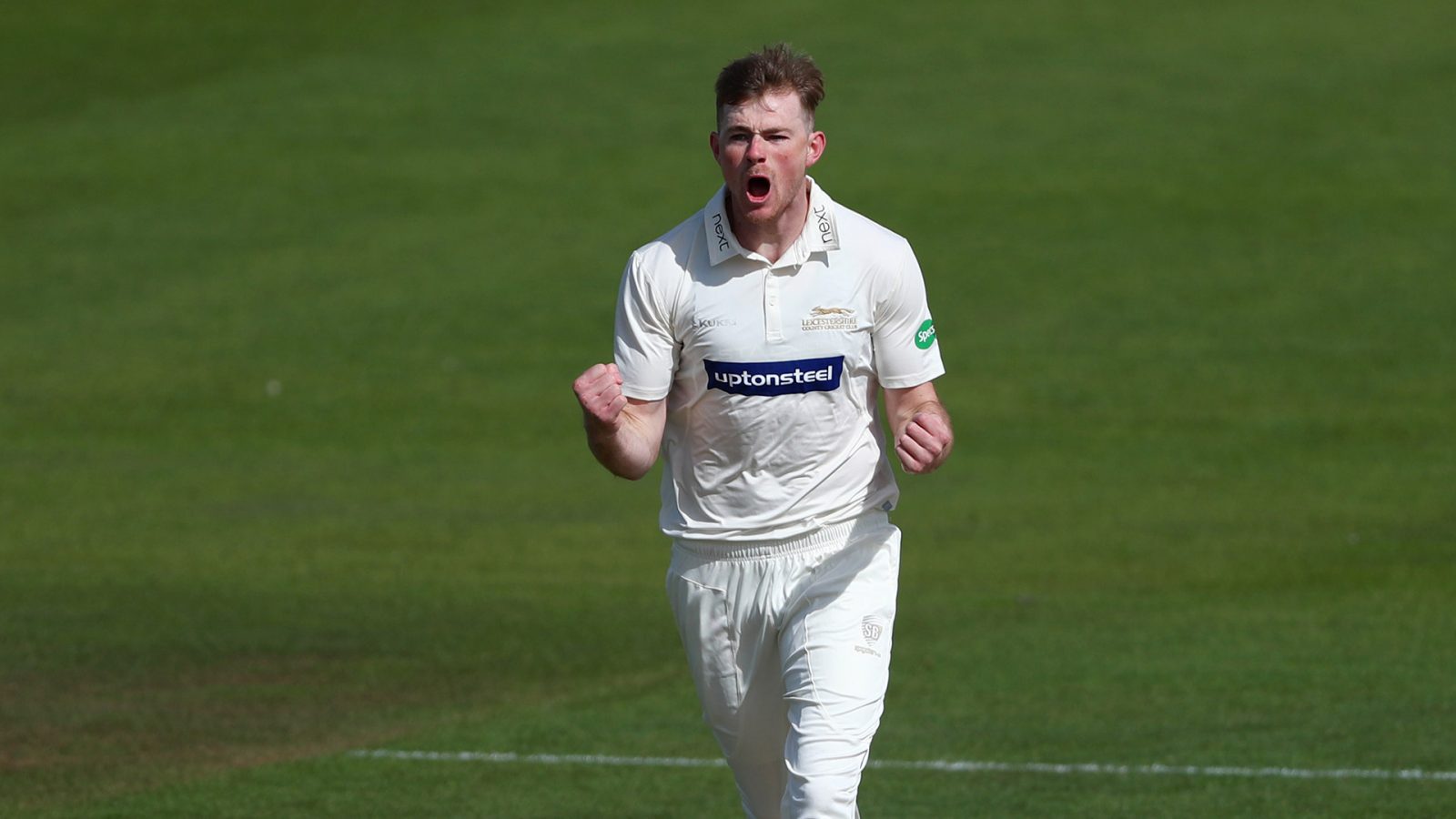 Northamptonshire County Cricket Club are delighted to announce Tom Taylor will join the Club on a three-year deal.

The 25-year-old arrives on loan from Leicestershire for the remainder of the 2020 season before calling The County Ground home until the end of 2023.

“I’m extremely excited about joining up with Northamptonshire” Taylor said.

“I can’t wait to get going now and focus on helping them win games and trophies over the coming years.”

Originally from Staffordshire, Taylor has 50 professional appearances under his belt having spent time at Derbyshire and Leicestershire, both under the watchful eye of Assistant Coach John Sadler.

“Tom’s a very good all-round cricketer, he’s got high potential with a brilliant attitude and he’s a great acquisition for our squad.” Sadler said.

“I saw him as a real young lad out of the Academy at Derby and he burst onto the scene with huge potential but quite raw. For the age he’s at now, he’s got a real good perspective and a good view of the game and he’s going to keep getting better and better.”

The majority of Taylor’s professional experience comes in red-ball cricket, having taken nearly 100 wickets and scored just shy of 1000 runs in his 33 appearances. He also boasts a batting average of 48.4 in List A cricket and Sadler believes he adds value in any situation.

“He’s a genuine, three-dimensional cricketer across all three formats.

“His attitude is superb, he’s here to win and be part of a unit that’s going to win trophies in the years to come.” Sadler said.

Taylor joins up with the Northamptonshire squad immediately and is available for selection for Friday’s Vitality Blast fixture against Somerset in Taunton.