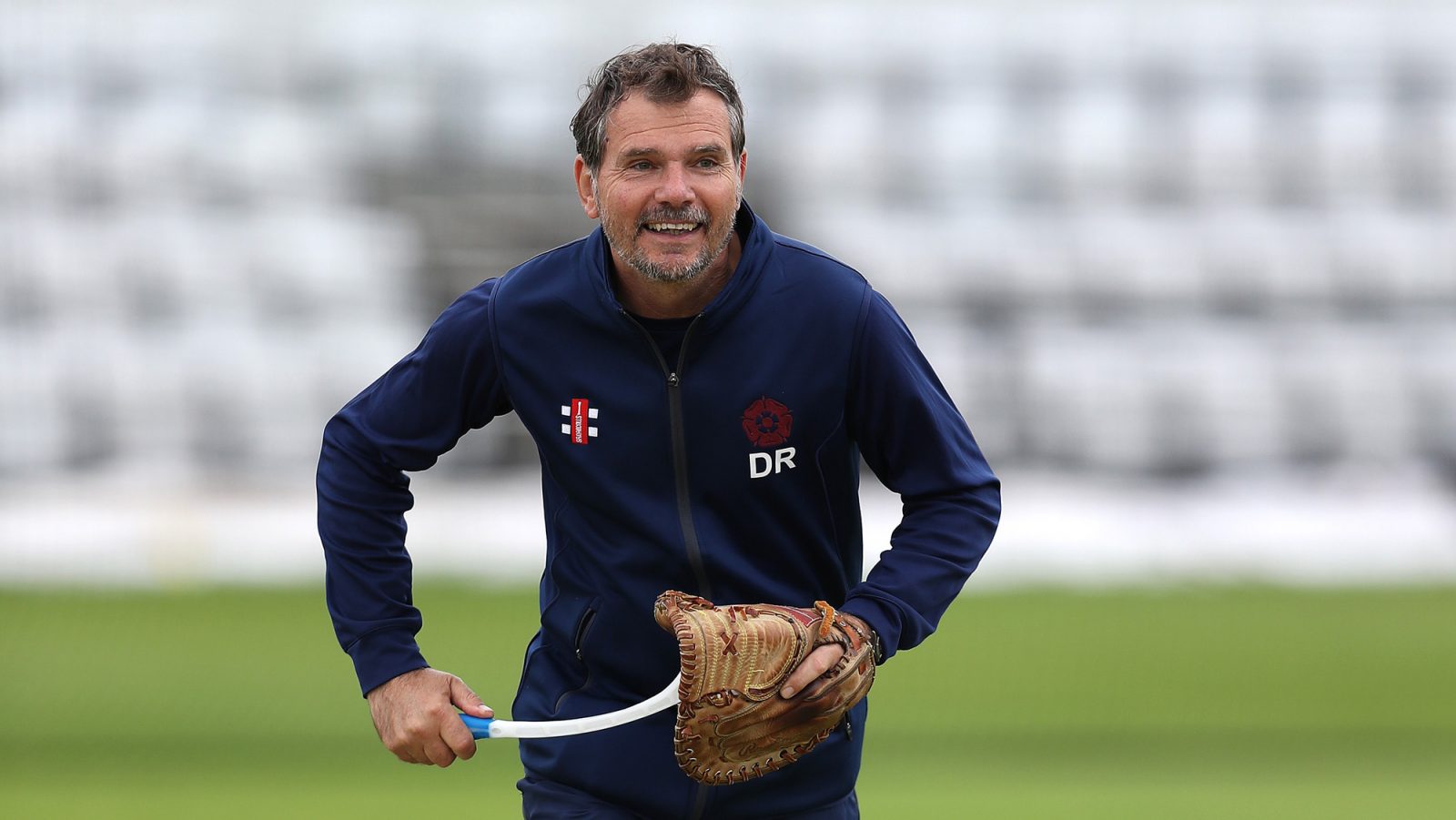 This summer should have seen Northamptonshire’s return to Division One of the County Championship as the club continues to make progress on and off the field.

That crack at the top-flight will have to wait until next summer but head coach David Ripley says the cricket that has been salvaged this year will prove very useful in building his squad for 2021.

County cricket returns next weekend with Northamptonshire to travel to Edgbaston to meet Warwickshire in the opening round of the one-off Bob Willis Trophy on Saturday, August 1.

Counties have been divided into three groups of six with each playing five matches. The two group winners with the most points will contest a final to be crowned champions of the competition, which will be staged this summer following the impact of the COVID-19 pandemic.

All matches will be available to watch online and Northamptonshire supporters will see the whole of Ripley’s squad given an opportunity in matches against Glamorgan, Gloucestershire, Somerset, Warwickshire and Worcestershire.

“We want to be competitive but we’re definitely viewing it as a squad competition,” said Ripley. “I’m excited about seeing the lads who haven’t had much opportunity given a go.

“We’ve got that big picture of next year and the chance to do much better and compete much harder than last time we were in division one. That’s why we’ll have a squad mentality for this season.

“I hope we’re celebrating some hundreds and five-fors, we’re competitive and we’ll see how far that can take us this season. If we manage to get some wins we might have a different view of game five than of game one.

“I’m pleased we have this template rather than a scenario where we could have been bombed out of division one in a short format that would have left you really disappointed. We’ve looked forward to being back in division one and planned for it all winter so it’s better to wait.”

With all counties reassessing their budgets, many losing players to England and overseas players not available, squad numbers are likely to be reduced, meaning every team is likely to rotate their squad across the five back-to-back matches.

Tweaks to the playing conditions could also be introduced to help player welfare.

“We’ve only been building slowly so far,” said Ripley. “But come the first game someone might have to put 20 overs in and then get up the next day and do something similar. It’s obviously competitive first-class cricket but we don’t have to bowl anyone into the ground.

“Everyone is going to have to manage their squads well to avoid injuries.”

Northants have trained in ever-growing groups since the start of July and will tune up for their opening fixture with a two-day match against Middlesex next week.

The Bob Willis Trophy will also give Northants’ new coaching staff a chance to settle into a match day. John Sadler and Chris Liddle joined Ripley’s team over the winter and have helped take the players out of their comfort zones.

“The recruitment process we went through, these guys looked like stand-out candidates and that’s what they’ve proved to be,” said Ripley. “They’ve been very good, brought some new ideas and challenged what we’ve been doing.

“Those things we were thinking about doing, we’ve gone and done them because we’ve had new guys with impetus to go and make those changes. They’ve brought some good energy and it’s been well received by the players.”