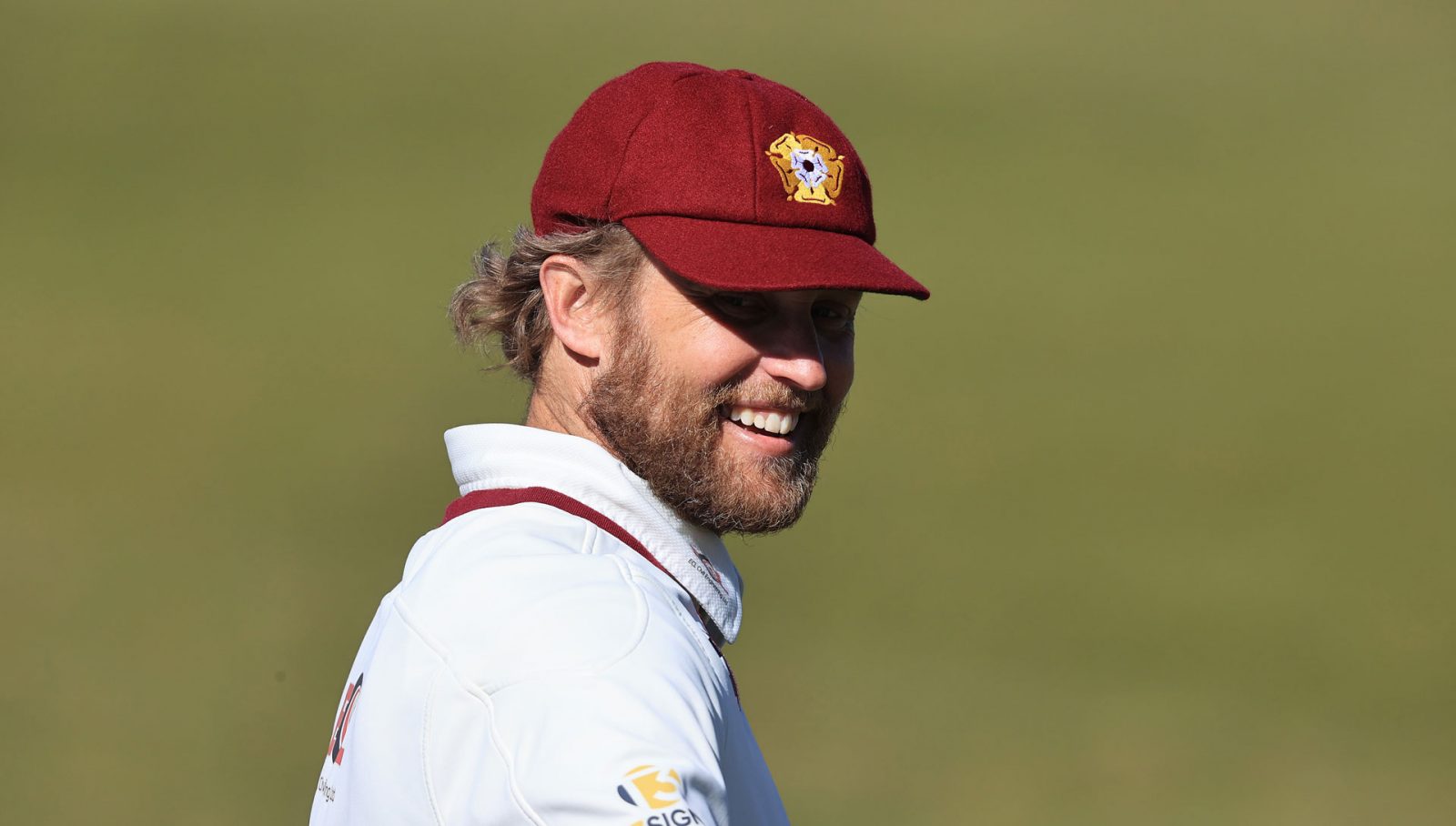 Gareth Berg has extended his stay with Northamptonshire, signing a 1-year contract extension to keep him at the Club until at least the end of 2022.

“I’m enjoying being back playing the game I love and excited to sign another year to a team that I really value being part of.” Berg said.

Since joining the club on loan at the end of 2019, Berg has claimed 34 first-class wickets in 18 innings for Northamptonshire and feels he still has plenty more to come.

“I’m really glad to have been making a positive contribution so far this season after a strange start to my contract during the COVID outbreak and subsequent lockdowns.

“Although the focus may be red ball I’m looking forward to hopefully still be contributing to the team across all formats on and off the field.”

Head Coach David Ripley said Berg had looked in a “good groove right from the first time he stepped on the grass for us.”

“He’s been one of our best bowlers from the start. He’s got some runs, he’s catching them at second slip, he’s fit, he’s got things to say in the group with his coaching hat on.

“He’s just had a great start to the summer and he’s convinced everyone pretty early he can continue to do the same next year.” Ripley said.

Berg has enjoyed a strong start to his 2021 campaign with bat and ball, averaging 44 with the bat and under 20 with the ball in the LV= Insurance County Championship. With a couple of crucial innings, and a career best match haul of 9 for 90, the 40-year-old has continued to show his all-rounder credentials.

“He was a bit low key with his batting last year but he’s really played well this year.” Ripley said.

“He was in my training group over the winter and he’s hit them really well right from the first session we had. We’ve been talking about him scoring another hundred actually, it’s been a few years since his last first-class hundred so that’s on his radar and the way he’s going I wouldn’t put it past him to tick that off somewhere along the line.”