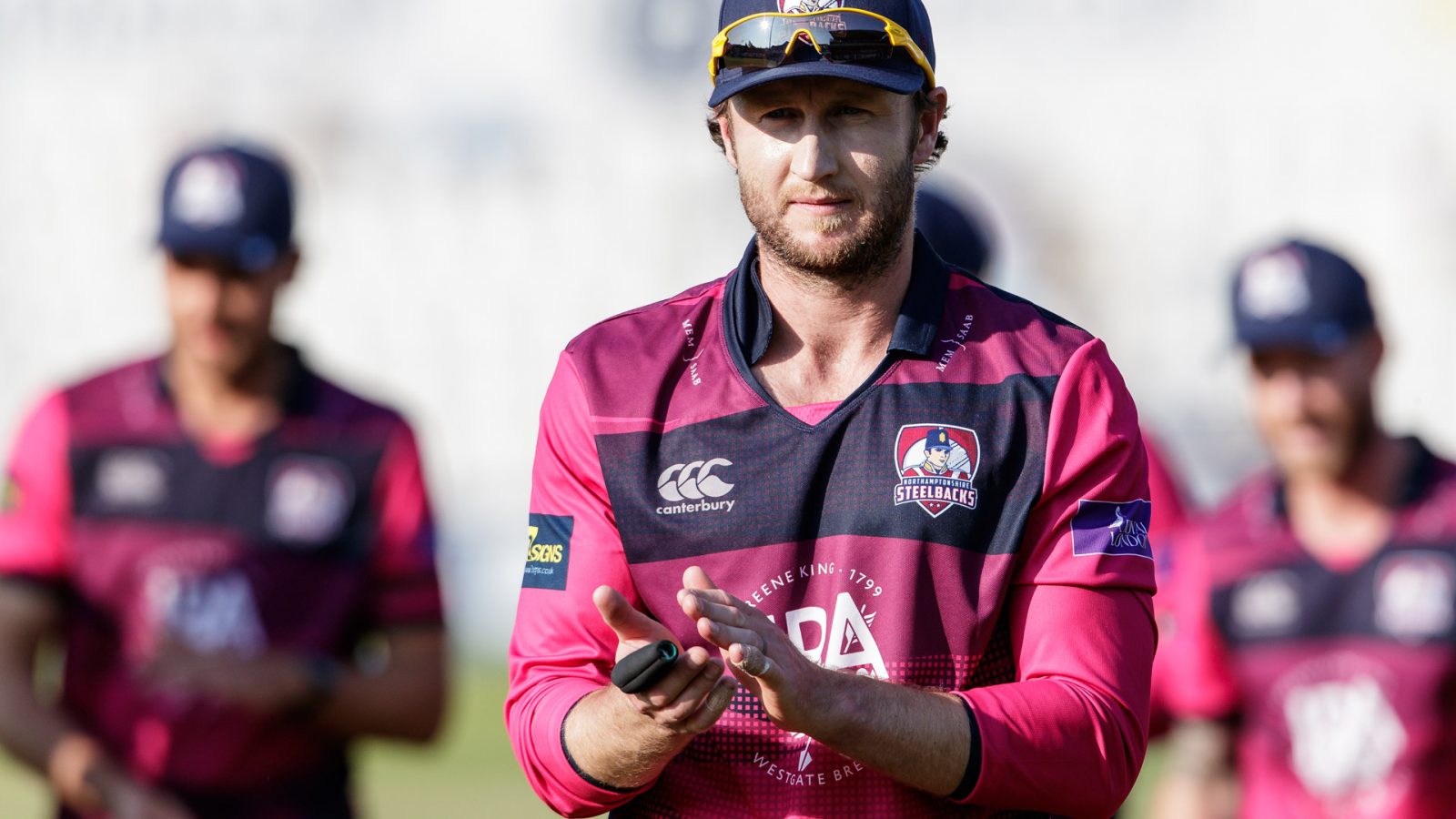 Former Club Captain Alex Wakely has announced his retirement from all forms of cricket with immediate effect.

“Northamptonshire Cricket Club has been my life since I was 13 years old and although this decision was extremely tough to make, I am excited about starting the next chapter in my life.”

“I’ve thoroughly enjoyed my career and I’m hugely grateful for my time in the game. I have had many highs and many lows along the way, but I have always given 100% to Northamptonshire Cricket” Wakely said.

“I can’t thank the club enough for all the opportunities they’ve given me over the years, and in particular head coach David Ripley who has helped, encouraged and supported me throughout. He has become a friend rather than a coach and somebody who I have the upmost respect for”.

One of the Club’s most successful captains, Wakely is the only man to lead the county to two major domestic titles – lifting the Twenty20 Blast trophy in both 2013 and 2016.

“Alex Wakely has been an integral part of Northamptonshire County Cricket Club for so many years and we wish him all the best in his retirement.” Club Chairman Gavin Warren said.

“In my early tenure alongside David Ripley, Wakers was hugely important in guiding the Club into an incredibly successful time on the field, to have brought home the trophy in 2013 and 2016 was a superb achievement.”

A product of Northamptonshire’s academy, Wakely made his List A debut in 2005 and his first-class debut in 2007 before going on to lead the side 198 times in all formats.

“Alex Wakely has been an absolute credit to himself and his family throughout his Northamptonshire career.” Head Coach David Ripley said.

“I shared my best days in cricket with him and would like to thank him for his leadership, skill and friendship during his time with the club. He’s universally regarded by teammates, opposition, umpires and supporters as a top bloke.”