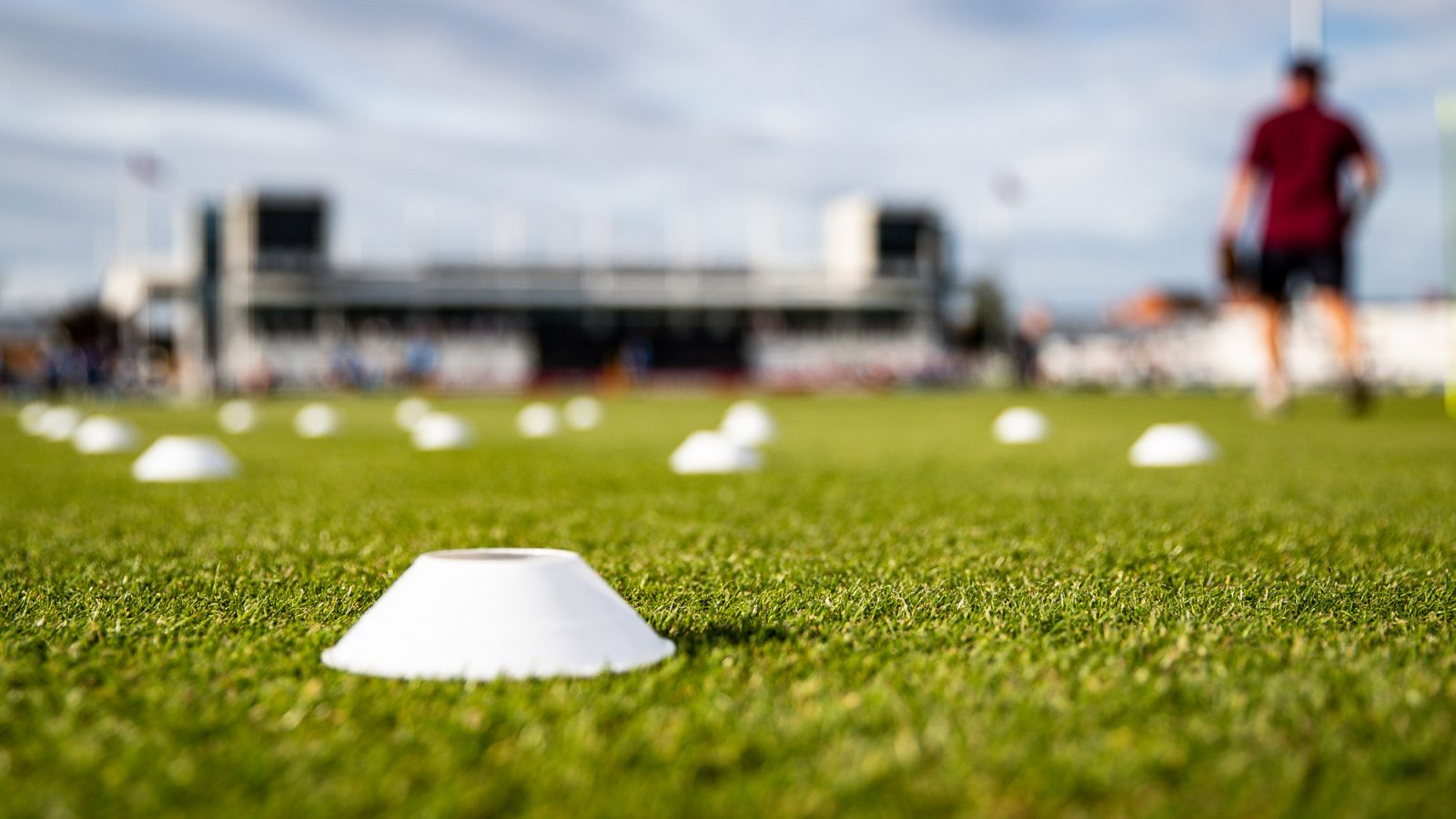 The specifics of the season remain subject to ongoing advice from UK Government and health experts, but the ambition remains to host domestic men’s and women’s cricket across England and Wales later this summer.

The Professional Game Group (PGG) will look to outline a number of opportunities for domestic play, which will be presented to the ECB Board in June. These plans include a number of options for both red-ball and white-ball cricket including matches played at all First Class Grounds, the use of a regional group model as well as consideration for matches played behind closed doors or with a limited number of supporters whilst strictly adhering to Government guidance on social distancing.  The working group is also exploring options where non-televised games can be live streamed for members and supporters.

As the ongoing COVID-19 situation continues to evolve, these scenarios will be worked on and assessed. Learnings from the return-to-training programmes for England Men’s players will be incorporated, in addition to those sourced from any international matches played behind closed doors.

The recreational game currently remains suspended until further notice – with the sole exception of the use of outdoor cricket facilities (nets and pitches) for the purpose of undertaking exercise. The ECB will seek to progress discussions with the UK Government to begin mapping out a return, including the potential for an earlier return of junior cricket.

ECB Chief Executive Officer, Tom Harrison, said: “Naturally we want to see cricket being played at every level. We remain hopeful of seeing both domestic and recreational cricket this season and planning with the PGG has allowed us to map a number of potential scenarios for domestic play. Whilst traditional formats of our competitions are the preference, we are not against exploring the unorthodox to ensure that we can return our players to the field.

“That can only happen though when it is safe, and we have said throughout this crisis that the safety and well-being of everyone involved in the game is our key priority.

“We have learned a lot and continue to learn about the safety protocols that would need to be in place to stage international cricket behind closed doors in this environment and those protocols will also need to apply to the domestic game.

“Across the recreational game it has been heart-warming to hear of clubs where players have returned to the nets. As children start returning to school in the coming weeks, we look forward to exploring how those guidelines and learnings can be deployed for cricket. This can then see the recreational game continue its phased return as soon as we have Government approval.”

Can I claim a refund on my Season Ticket?

You can find information on all your options, plus the form to submit your choice here.

I had tickets for a postponed or to be rescheduled game, can I get a refund?

With the latest ECB update all fixtures up until the 1st of July have been set to be rescheduled or have been cancelled.

Tickets for postponed and to be rescheduled games will remain valid and you don’t need to do anything. However if your game has been cancelled and would like a refund, you can request this by contacting info@nccc.co.uk with your ticket details.

What will happen to the County Championship?

In total there were nine rounds of County Championship action scheduled up to August 1 which due to the postponement have been cancelled, but blocks for red-ball and white-ball cricket will be held in a revised schedule.

Will there be a full Vitality Blast?

The Vitality Blast is one of the ECB’s two priorities when modelling a revised schedule, alongside International cricket. The ECB are working with their partners across the game to determine how best to reschedule Vitality Blast in 2020 when it is safe to do so.

All tickets already purchased for Blast games will remain valid for rescheduled games, you don’t need to do anything.

When will recreational cricket be played?

Based on the Government’s advice, the ECB recommended the suspension of all recreational cricket on March 18. This suspension remains in place until further notice in order to keep everyone in the cricket family safe – this is our upmost priority.

Will there be social distancing when the season starts?

At this stage we’re unable to predict what social distancing measures will be in place when cricket returns, however, we will strictly follow Government advice and have all recommended precautions and requirements in place at The County Ground so you are hopefully able to enjoy cricket with us this summer.