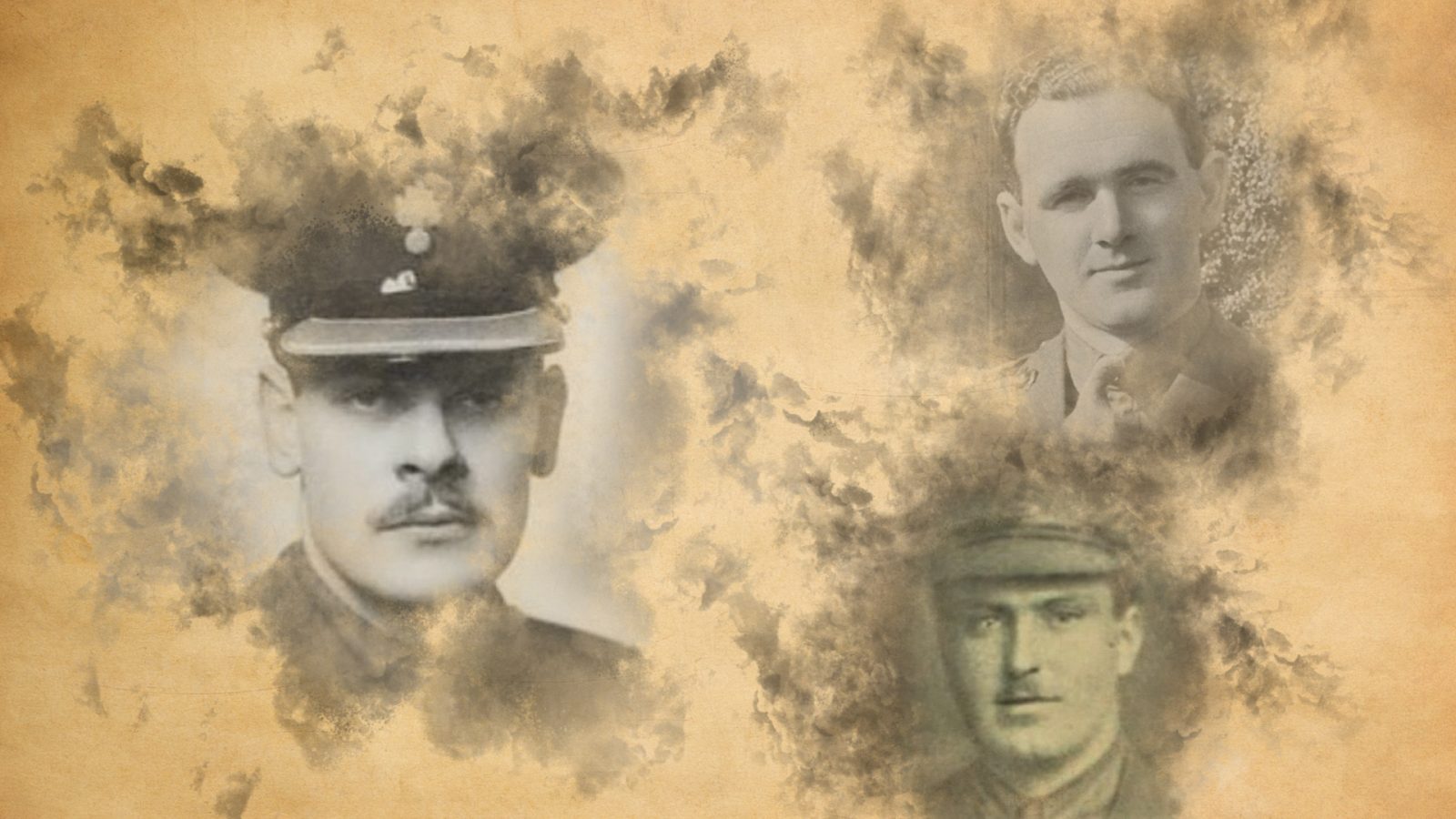 We Will Remember Them

This Remembrance Sunday, Northamptonshire County Cricket Club is proud to honour and remember the many players from our club who served their country in two world wars – and in particular those who gave their lives:

“We Will Remember Them.”