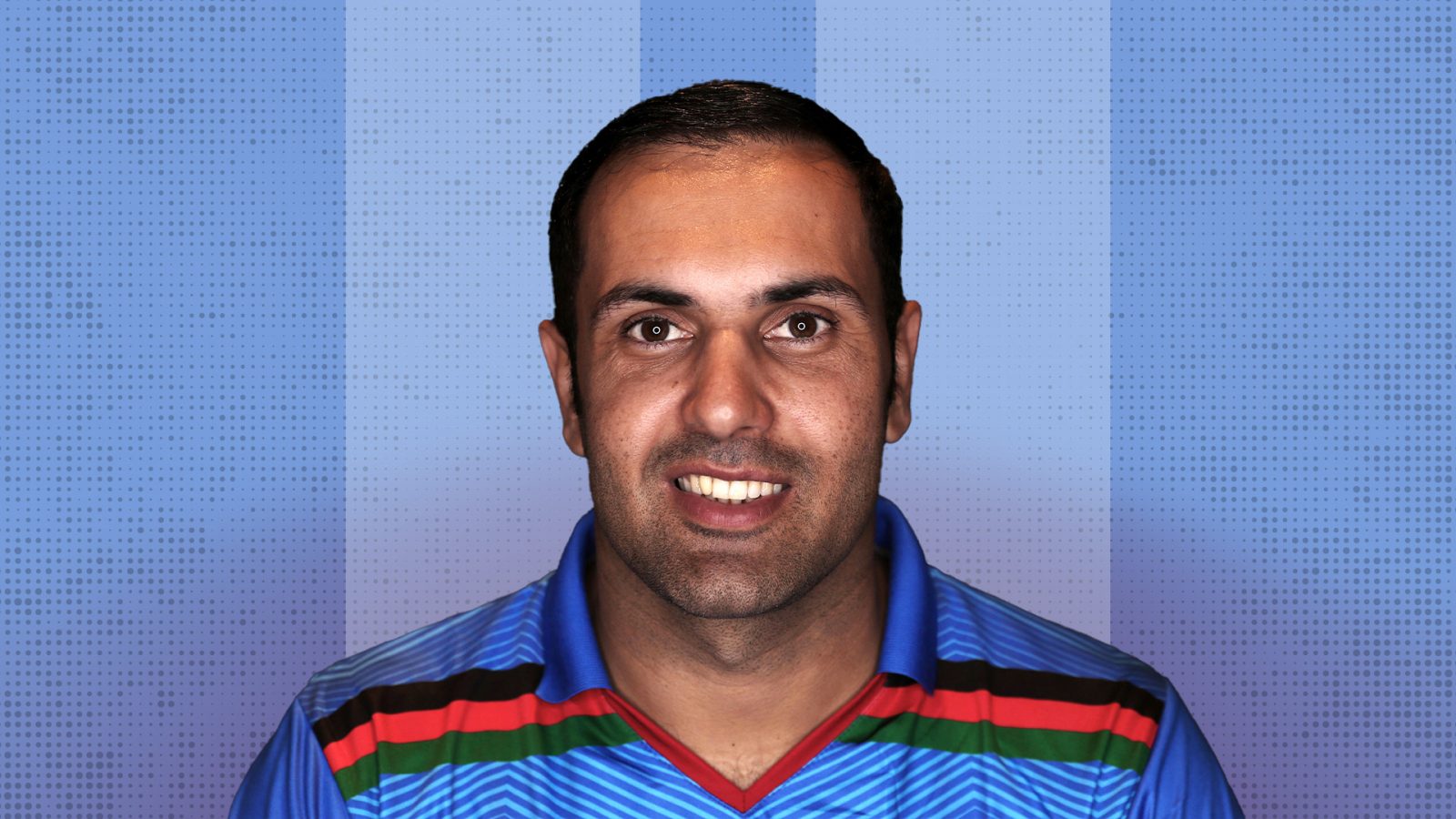 Afghanistan all-rounder Mohammad Nabi will join the Northamptonshire Steelbacks for the 2021 Vitality Blast.

One of the most experienced players in T20 cricket, Nabi adds formidable strength to the Steelbacks batting order and bowling attack.

“I’ve always enjoyed playing the Vitality Blast in England and it will be exciting to play at Northamptonshire.” Nabi said.

“Hopefully we can do well.”

Nabi currently sits atop the ICC rankings as the world’s number one T20 all-rounder and Head Coach David Ripley was looking forward to having that kind of international quality in his side.

“We’re delighted to welcome such a high profile T20 player as Mohammad Nabi to the club.” Ripley said.

“He has a wealth of experience from playing in so many global tournaments around the world and can completely turn a game with both bat and ball.”

With 4,118 runs at a strike rate of over 140 and 267 wickets to his name in T20 cricket, it’s clear why Steelbacks Skipper Josh Cobb was so keen to recruit the Afghanistan international for next year’s competition.

“Nabi was our number one target for that role, so Rips [David Ripley] and the club have done a great job to get him.” Cobb said.

“He’s simply a match winner with bat and ball, that’s about the best way to sum him up.”

Cobb was clear when it came to the value Nabi added to the Steelbacks line-up.

“We’ve looked at our middle order as a bit of priority for us, so Nabi was the perfect choice with his power and experience. Along with bringing in Tom [Taylor] last year we’re now looking pretty strong in that area. They’re both three-dimensional players, so they help balance us up a bit and give us plenty of options on the day.

“Nabi’s a crafty bowler too and has the ability to bowl at any stage during the innings, hopefully that’ll mean less powerplay bowling for me.” He added.

“I know people who have coached or played with him and he’s always spoken highly of as a player and person so I’m excited to see him in action and I’m sure our fans will be too.”

Subject to approval by the Afghanistan Cricket Board, Mohammad Nabi will remain with the Steelbacks for the entirety of the 2021 Vitality Blast group stages, as well as being available for the Quarter Final following his stint with the London Spirit in The Hundred.

Show your stripes and celebrate Mohammad Nabi joining the Steelbacks! Our Vitality Blast Replica Shirt is on sale!

SHOP ONLINE
Back To Top