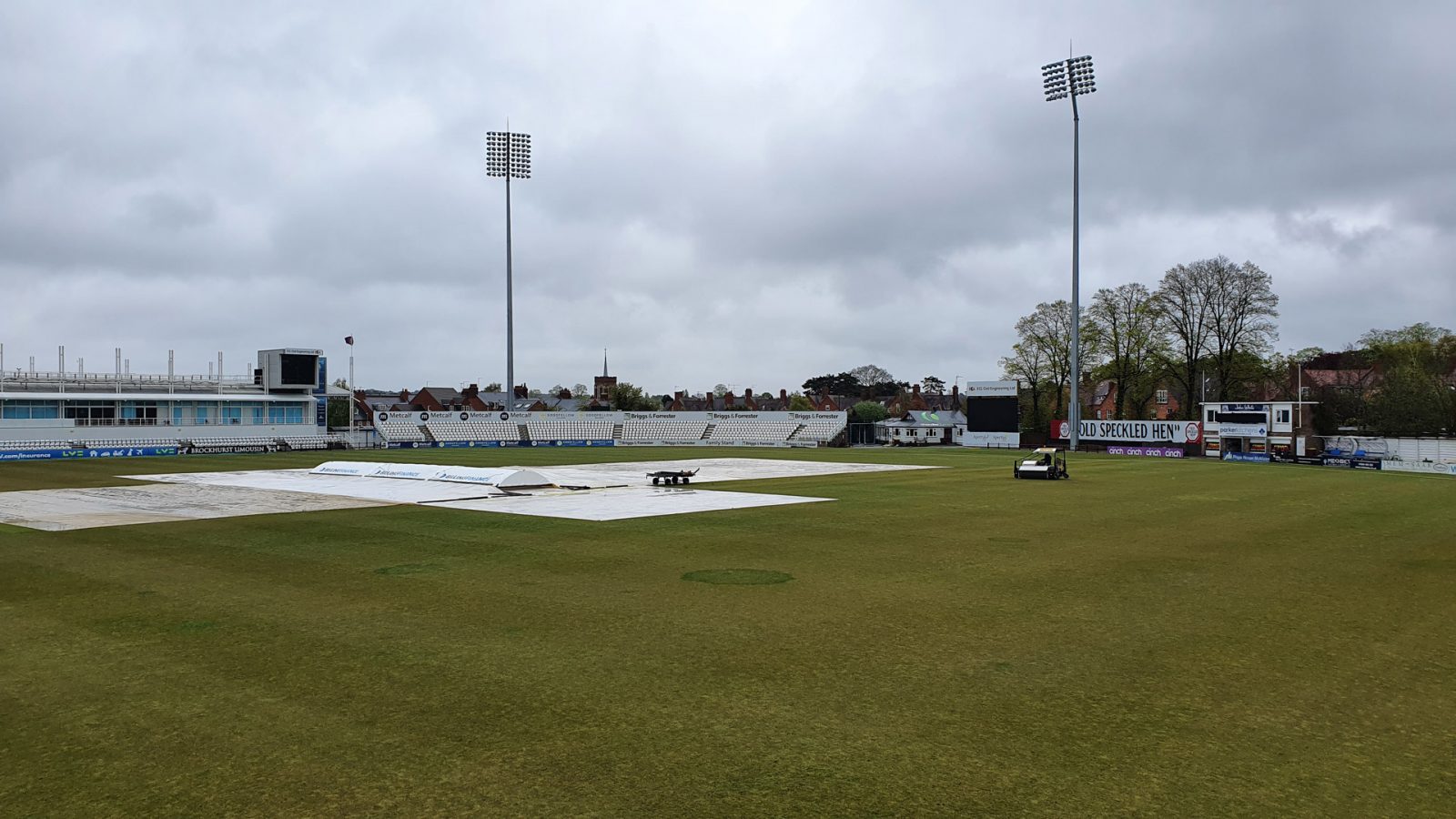 Northamptonshire’s pursuit of an LV= Insurance County Championship victory over Sussex was postponed by the weather as no play was possible on day three at Wantage Road.

But after heavy overnight rain, and further downpours in the morning, the conditions were deemed unplayable – despite hard work from the ground staff.

Umpires Paul Baldwin and Neil Bainton made an inspection at 1.55pm before ending any hopes of action after another look at 3.10pm.