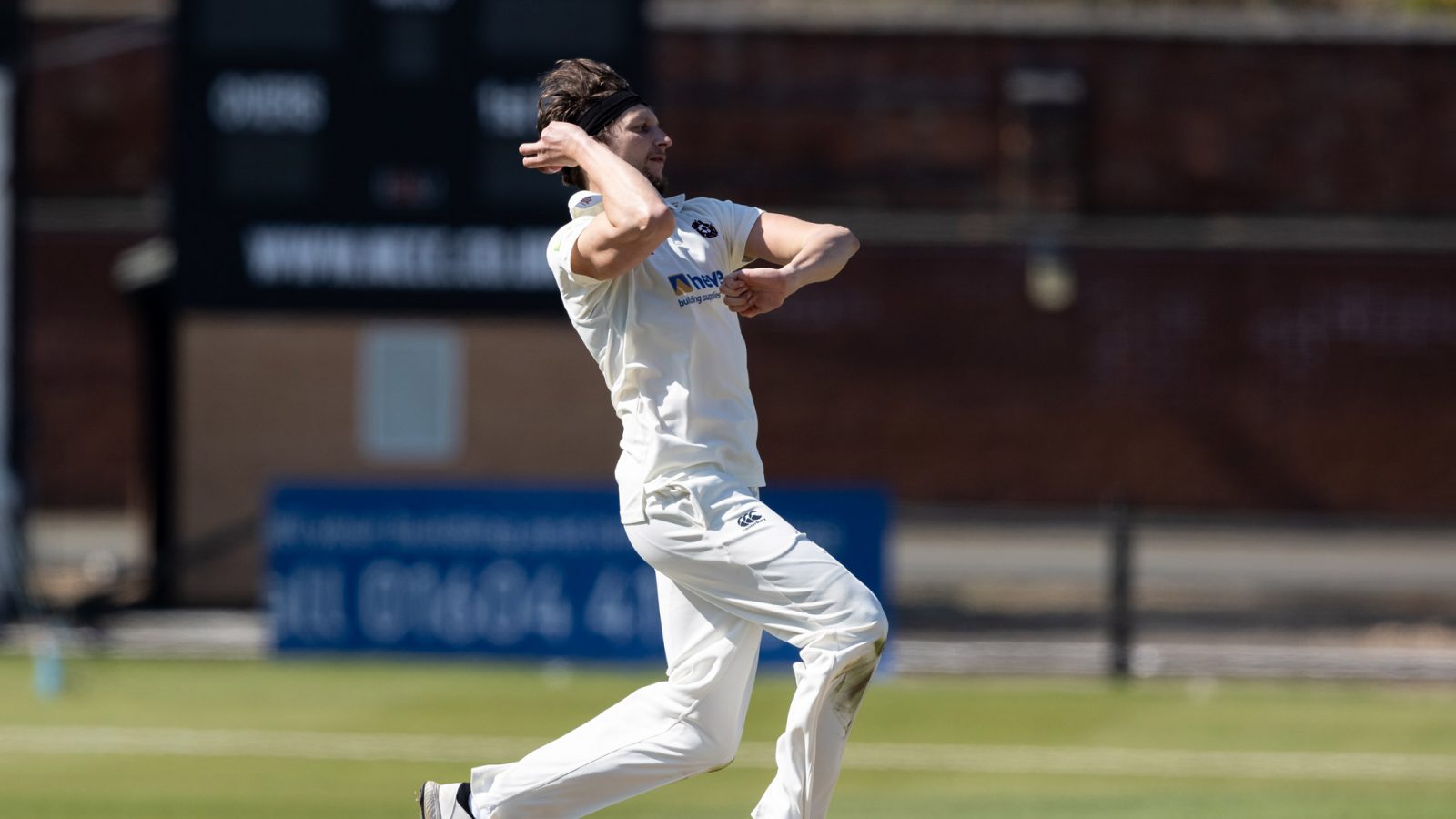 At 28, Jack White left it later than most to make his first-class debut, but the paceman was quick to make up for lost time and immediately left his mark on Northamptonshire’s red ball side in 2020.

“I think last year went well for me personally, making my debut was a pretty good thing to be able to do, whether or not it would have happened so quickly without Covid, I’m unsure, but I can’t be unhappy at all with how it went at all.”

White has had, by his own recognition, a “pretty mad ride” on the way to taking the new ball at Wantage Road. His journey seeing him playing cricket in New Zealand and Australia where he faced up against the likes of Pat Cummins.

“The standard in Australia was very good so I found it tough to start with over there, but once I got going I enjoyed my time there.”

Affectionately referred to as ‘Captain Jack’ by fellow fast bowler Ben Sanderson because “he came back after lockdown looking like Captain Jack Sparrow with his head band and terrible little beard and he’s a little bit weird like him too”, White believes that his time in Australia helped shape him in to the bowler he is now after spending time learning his trade on flat Aussie pitches.

“I still haven’t used too much of the Dukes ball so I am really enjoying learning how to control the swing that it produces, which might sound strange for someone my age, but I am.

“In Australia you need to be millimetre perfect because the ball doesn’t really do much so I had to teach myself to be bang accurate. It really was an epic time though.”

With a full 2021 calendar ahead of him, White is keen to keep the momentum that he built last summer and enjoy more success with the new ball.

“I would love to cement my place in the red ball side. I don’t feel like it’s mine just yet and that is something I want to have this season. I just love bowling and that’s why I like the longest form of the game, but every player wants to play in every format so that is something I am working towards too.”