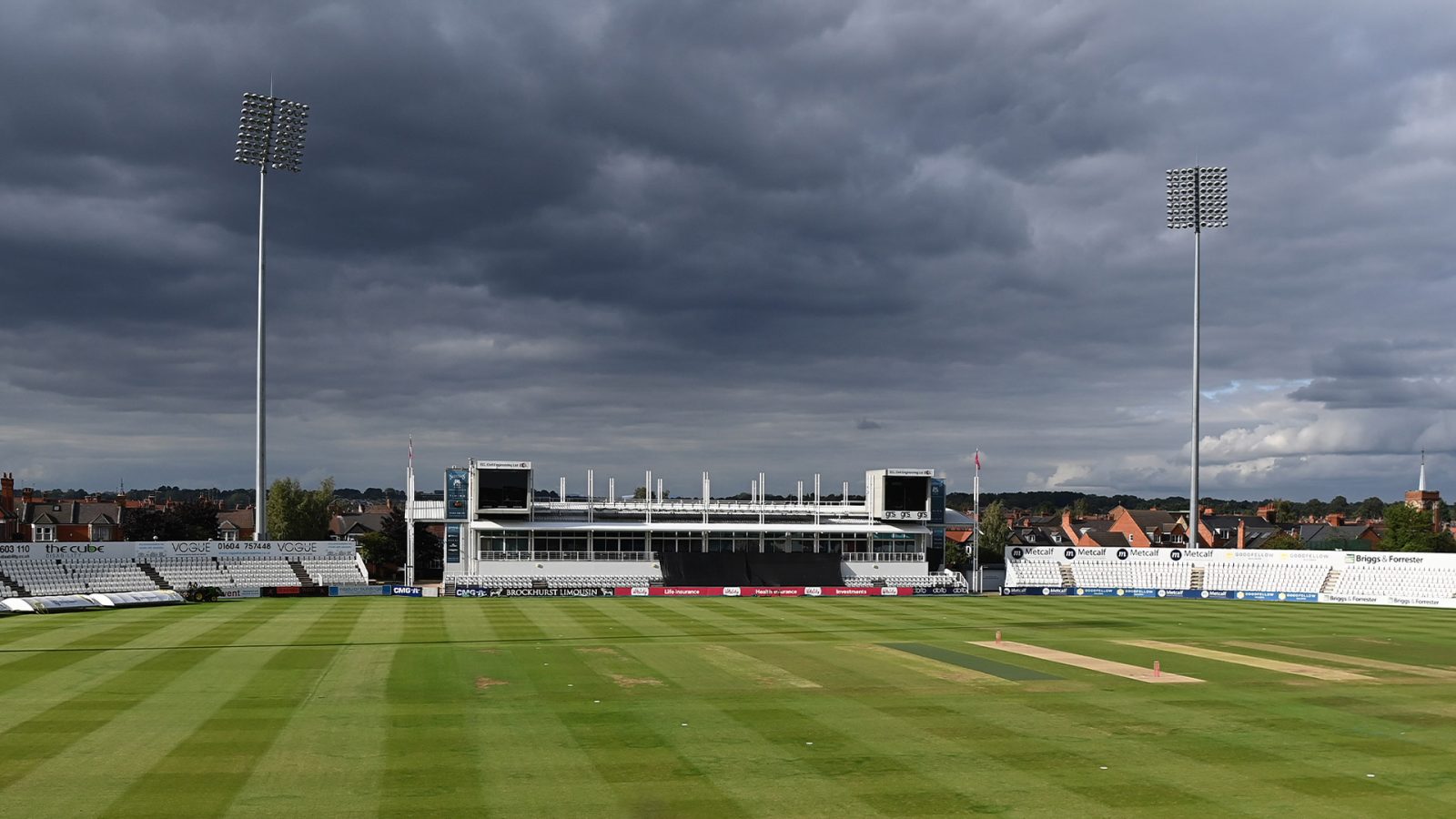 Northamptonshire’s 2020 season – which began, belatedly, at the start of August and ended with the club’s first-ever match in October – has been unlike any other in our 142-year history.

Before drilling down into the detail, let me say at the outset a huge and heartfelt ‘thank you’ to every single one of our shareholders, life members, season-ticket holders and supporters.  All of us at the County Ground, especially the players, have greatly missed the first-hand interaction – ‘behind closed doors’ being part of the price we have had to pay for getting any county cricket at all this year – but I know many of you have followed us ball-by-ball through the live streams, commentaries and social media.  For that the club is very grateful, and we are keeping everything crossed that we will be able to welcome you back in person next year.

You will realise that the restrictions put in place as a result of the Covid-19 pandemic have dealt a major financial blow to cricket generally, and our club is certainly not immune.  All our regular club-generated income – through events and live shows – has been lost.  That being the case, the practical support offered by those of you who have ‘rolled over’ your subscriptions or donated in any other way has been absolutely invaluable.  These are desperately difficult and anxious times for many businesses, but it’s good to report that many of our loyal sponsors have continued to back us.  This has helped us enormously and we appreciate the way everyone in the Northamptonshire cricket ‘family’ has rallied to the cause.

You have only to watch or listen to the news daily to realise the appalling human toll this pandemic is taking – globally, nationally and locally.  We offer sincerest condolences to all who have lost a loved one to this awful disease.

The club suffered a grievous loss of its own during the season when one of the county’s favourite cricketing sons – David Capel – passed away, two years after being diagnosed with a brain tumour.  The restrictions made it hard for many supporters who would have liked to pay their respects, and offer support to the Capel family, at David’s funeral in Bugbrooke to do so.  It is our intention to commemorate his enormous contribution to the club – as player, coach and inspiration – at the County Ground next year, as soon as circumstances allow.  ‘Capes’ was inducted into NCCC’s Hall of Fame earlier in 2020, an honour he richly deserved, as did former captain Jim Watts who also joined the elite group honoured in this way on the occasion of his 80th birthday in June.

On the field, the season was something of a roller-coaster ride – especially the Vitality T20 Blast which saw four victories followed by four defeats, then a stunning win over the Birmingham Bears at Edgbaston to reach the quarter-finals, only for the campaign to end in disappointment at Bristol.  Head coach David Ripley identified lack of consistency as an issue in this format, something he and the squad will be looking to rectify in 2021.  On a positive note, the introduction of new signing Tom Taylor towards the end of the T20 brought a fresh dimension to the team, and we look forward to seeing him in Northamptonshire colours for at least the next three years.

The decision to use the Bob Willis Trophy to evaluate and develop players earmarked for the ‘red-ball’ squad next summer paid dividends, with outstanding performances from the likes of Charlie Thurston and Jack White, our leading run-scorer and wicket-taker respectively.  Both have agreed two-year contract extensions.  Emilio Gay played a key role in securing our victory over Glamorgan, scoring his maiden half-century for the first team, and it was also pleasing to see Academy product Harry Gouldstone become our 528th first-class cricketer in the truncated fixture against Gloucestershire.

You may be interested to know that the club is due to host the next meeting of the County Cricket Heritage Forum in 2021 – their planned visit this October having fallen victim to the ‘rule of six’ restrictions.  We continue to work hard to preserve and protect the club’s heritage, and our archives have been boosted by generous donations of material from the family of the late John Watson, a much-missed friend and supporter of NCCC.  Archivist and historian Andrew Radd is completing a comprehensive illustrated ‘A-Z of Northamptonshire first-class cricketers’ which will be made available to supporters – details to be finalised – and we also now have a team and/or squad photo for every season since 1902, and some from further back!  Plus a ‘socially-distanced’ one from 2020…

We have many hopes and wishes for 2021 – and in the midst of all the uncertainty, our greatest one is to see crowds back in the County Ground.  We want to see you back where you belong, supporting the club in person.

Winter well – and all best wishes,