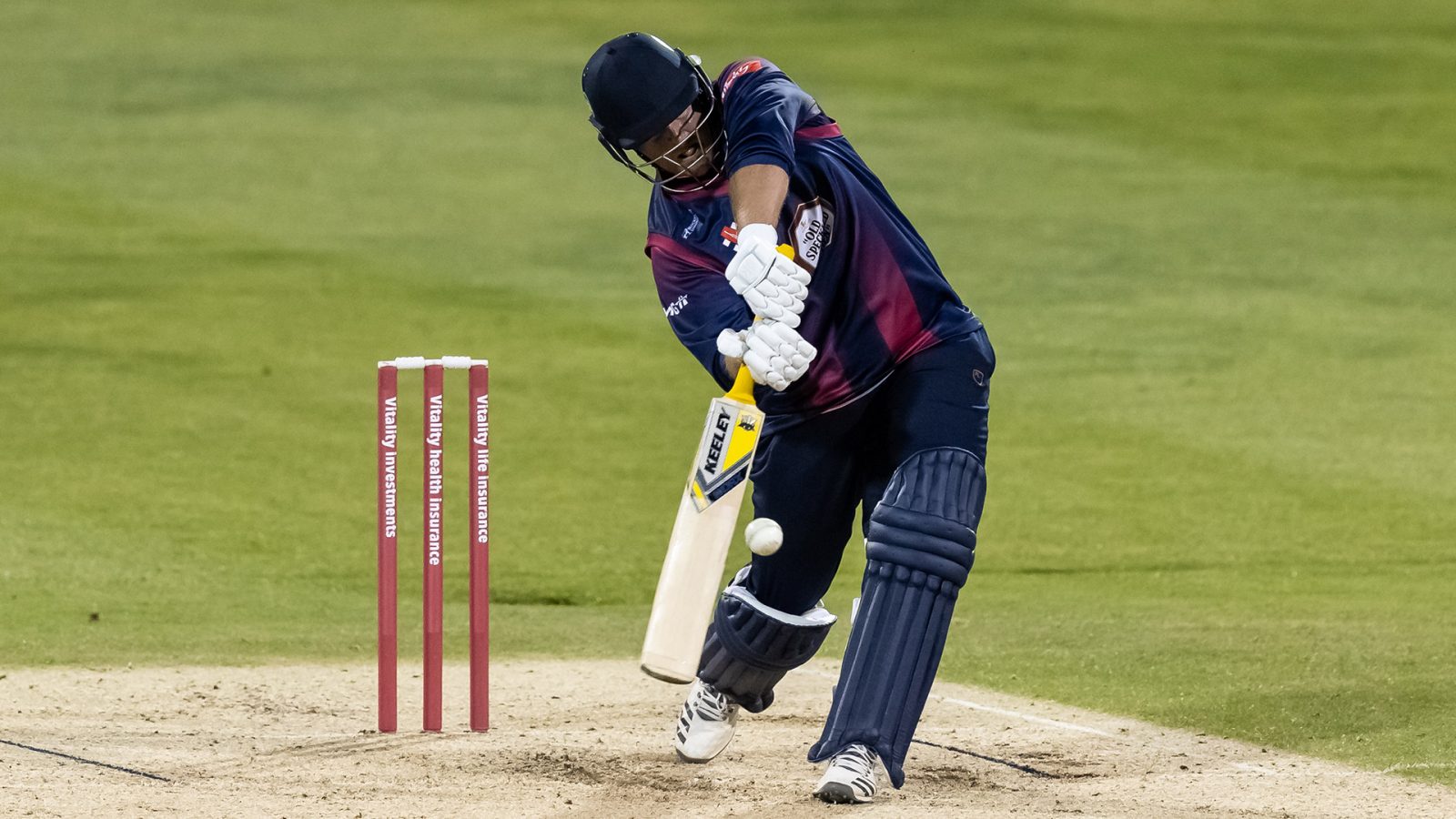 Richard Levi has signed a 1-year contract extension, seeing him remain at The County Ground until at least the end of 2021.

Originally joining the Club as an overseas player in T20 cricket, Levi has been a staple at the top of the Steelbacks order since his debut in 2013.

“I’m pleased to have signed a new deal.” Levi said.

“It’ll be my ninth season at Northamptonshire next year and I’m looking forward to going round again.”

Levi has been a prolific runscorer for the Club across all formats, amassing over 6,000 runs in 178 appearances. The powerful striker turns heads in T20 cricket, but also boasts an impressive first-class record with four centuries and nearly 3,000 red ball runs to his name.

The South African was the Steelbacks second highest runscorer in the 2020 Vitality Blast, beaten only by his opening partner Paul Stirling.