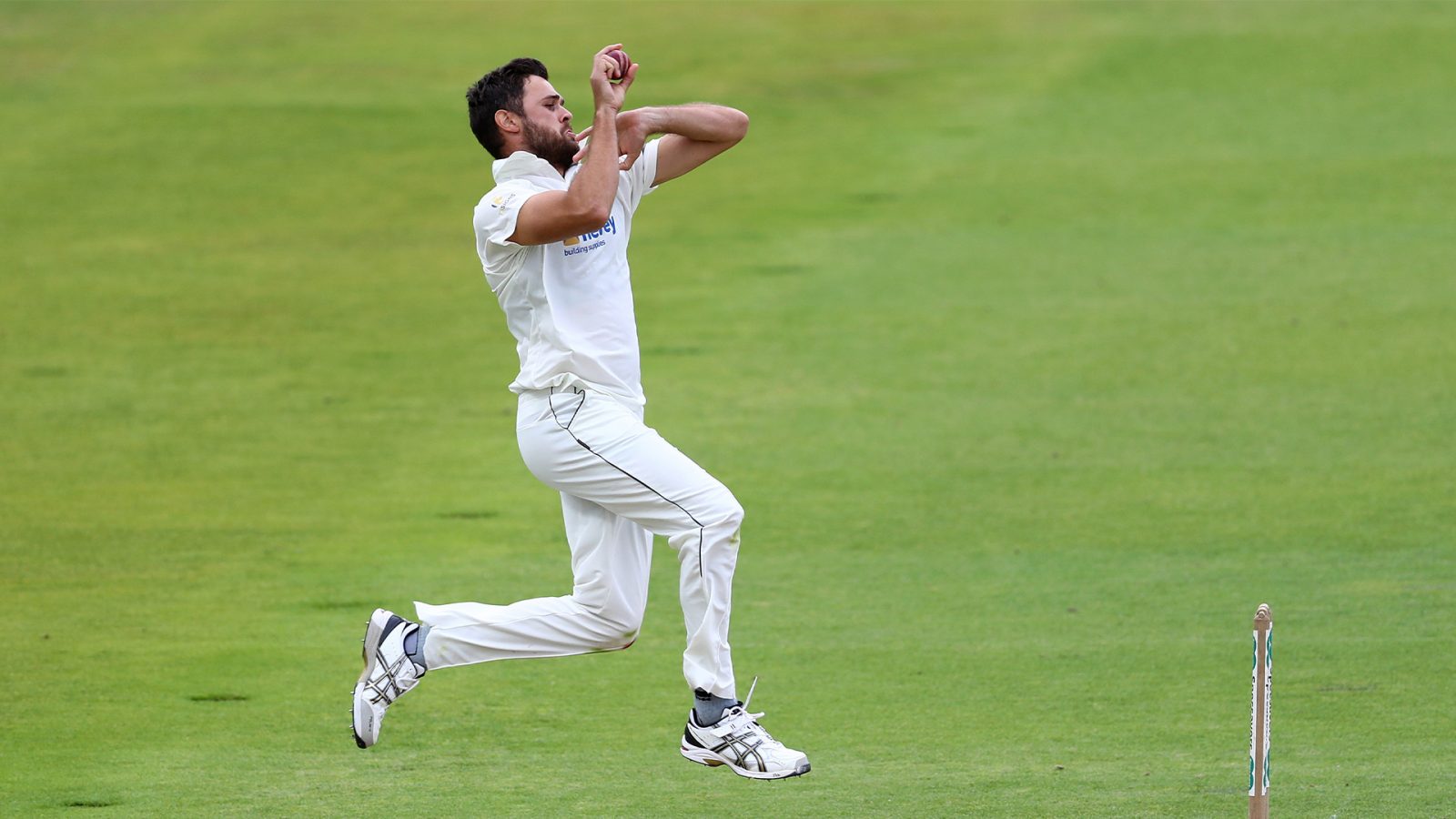 Nathan Buck put Northamptonshire on top with three wickets as Worcestershire made 93 for 5 with rain limiting play to only 37.5 overs on day one at Wantage Road.

Buck returned to the Northamptonshire attack as one of five changes with the home side’s rotation policy continuing and he grasped a rare opportunity to lead the attack.

He struck twice in his opening spell after Worcestershire called incorrectly at the toss, Adam Rossington choosing to field.

Buck produced deliveries that held their line from around off stump to have Jake Libby well held by Alex Wakely at second slip for a seven-ball duck before Daryll Mitchell, on 7, was squared up and taken at third by Gareth Berg.

Buck returned after lunch and broke a developing partnership of 41 between Jack Haynes and Brett D’Oliveira 12 balls into the afternoon. Haynes, on 38, was a little tentative to play forward and saw his off stump go cartwheeling.

Until then, 19-year-old Haynes, playing just his eighth first-class match, had settled well with five boundaries. He cut Blessing Muzarabani sweetly through point and drove Berg past extra-cover, also with crisp timing.

But his wicket was compound by his partner D’Oliveira also falling with the score on 84. D’Oliveira, having smartly on-driven Buck in reaching 24, went to hook Berg and top-edged a catch to Ben Curran at square leg.

Muzarabani was among the five changes by made Northamptonshire from the side beaten by Somerset with Alex Wakely and Richard Levi playing their first games of the season. Worcestershire swapped Josh Tongue for Charlie Morris from their XI who drew with Glamorgan.