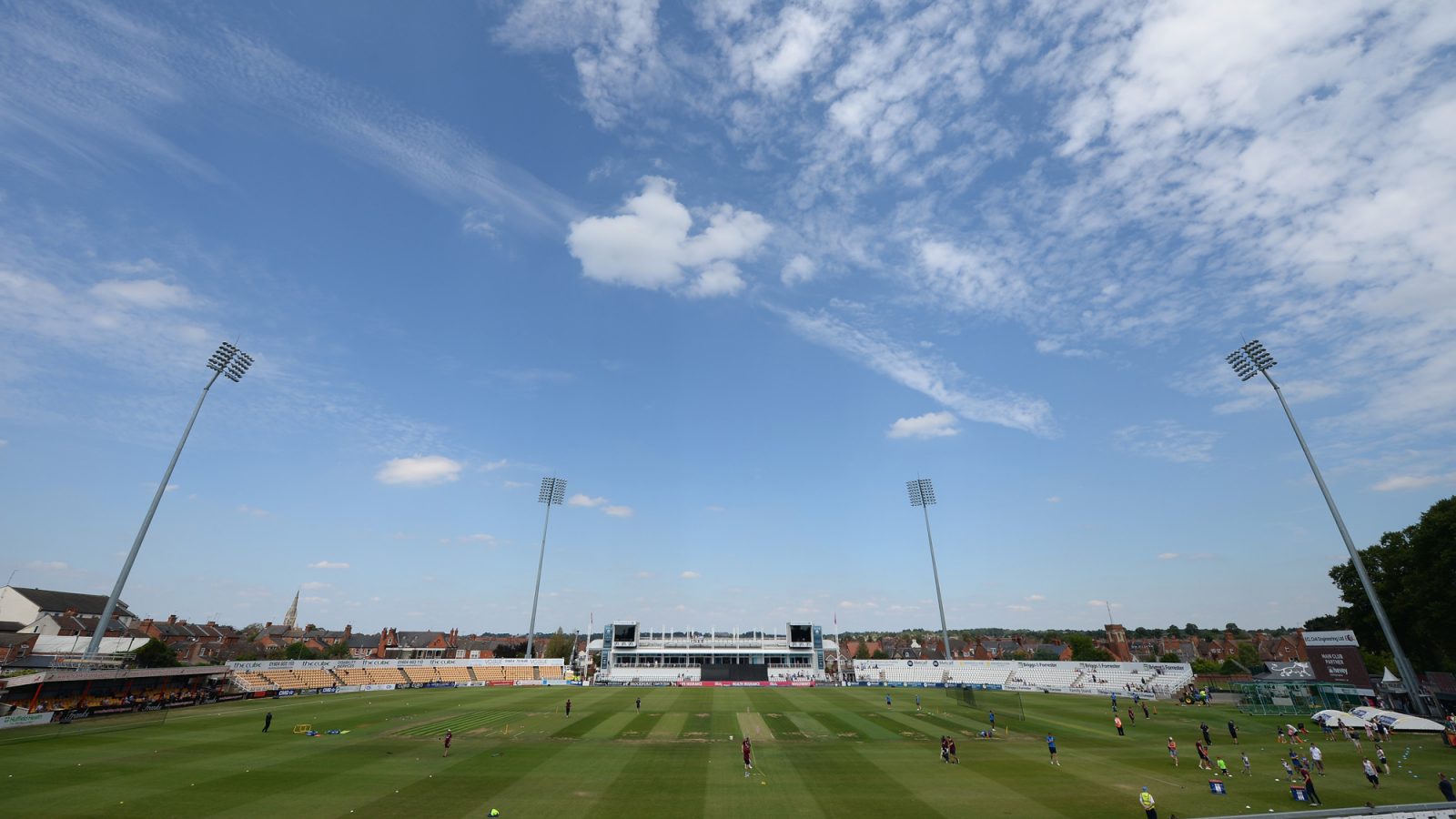 The Covid-19 crisis presents a threat to all aspects of life but the situation facing sports clubs is particularly acute with their doors set to remain shut long after other areas of society are reopened and sport itself resumes. But battling for survival is nothing new to Northamptonshire.

“I don’t feel this is as a big a challenge as it was back then,” says Chief Executive Ray Payne, comparing his current challenge to the one he first faced when appointed in 2014 with the club in genuine danger of going out of business.

Lean times lay ahead with senior players released and the playing staff trimmed to the bare bones. But success returned remarkably quickly.

The club realigned their focus on white-ball cricket and home-grown players and in 2016, a second T20 title was won and Ben Duckett made his England debut.

Championship promotion almost followed in 2017 before being achieved last season. Profitability has returned and the club were on course to clear their debt before the lockdown.

“We had to really think about our relevance and think a bit more innovative about the way we behaved and some of the ambitions we had to achieve security as a county,” says Payne.

“When we won the Blast in 2016, we were scratching around a bit to even get 17 players on the staff. Now we’ve got 21. We’ve assembled a good squad with players who really want to come and play for Northants.

“We’ve really turned around the perception of playing for this county which is really important.

“And we’re getting back to developing home talent. With our youth teams and our academy we’re really back on the path to producing England players again and in the next few years that’s a real ambition.”

That ambition has seen the club try to extend their reach to neighbouring counties, helping develop players in places like Bedfordshire, Buckinghamshire and Cambridgeshire to build a talent pool for Northants.

“The ambition is for a child in any of those counties to have a cricket bat and want to play for Northants and England,” says Payne.

“There’s a huge catchment area, lots of cricket clubs and we’ve done an awful lot of work with that initiative and that brings great relevance to us.

“We’ve got a lot of pride in that and have made good progress.”

Perhaps the most eye-catching of developments was establishing a link with the Singapore Cricket Association with the club’s first tour to the city-state, and the most striking of all pre-season photographs, taking place in March. It was curtailed as Covid-19 took hold around the world.

“Singapore was as much about our first team getting good practise in a different environment as developing cricket in that part of the world,” says Payne.

“The interest in a county side being there and the quality of cricket we were able to demonstrate was just a great testament to Northants. It was a three-year plan minimum and hopefully we can build on what we’ve started.”

The current crisis may have delayed those plans but won’t hold Northants back for long.