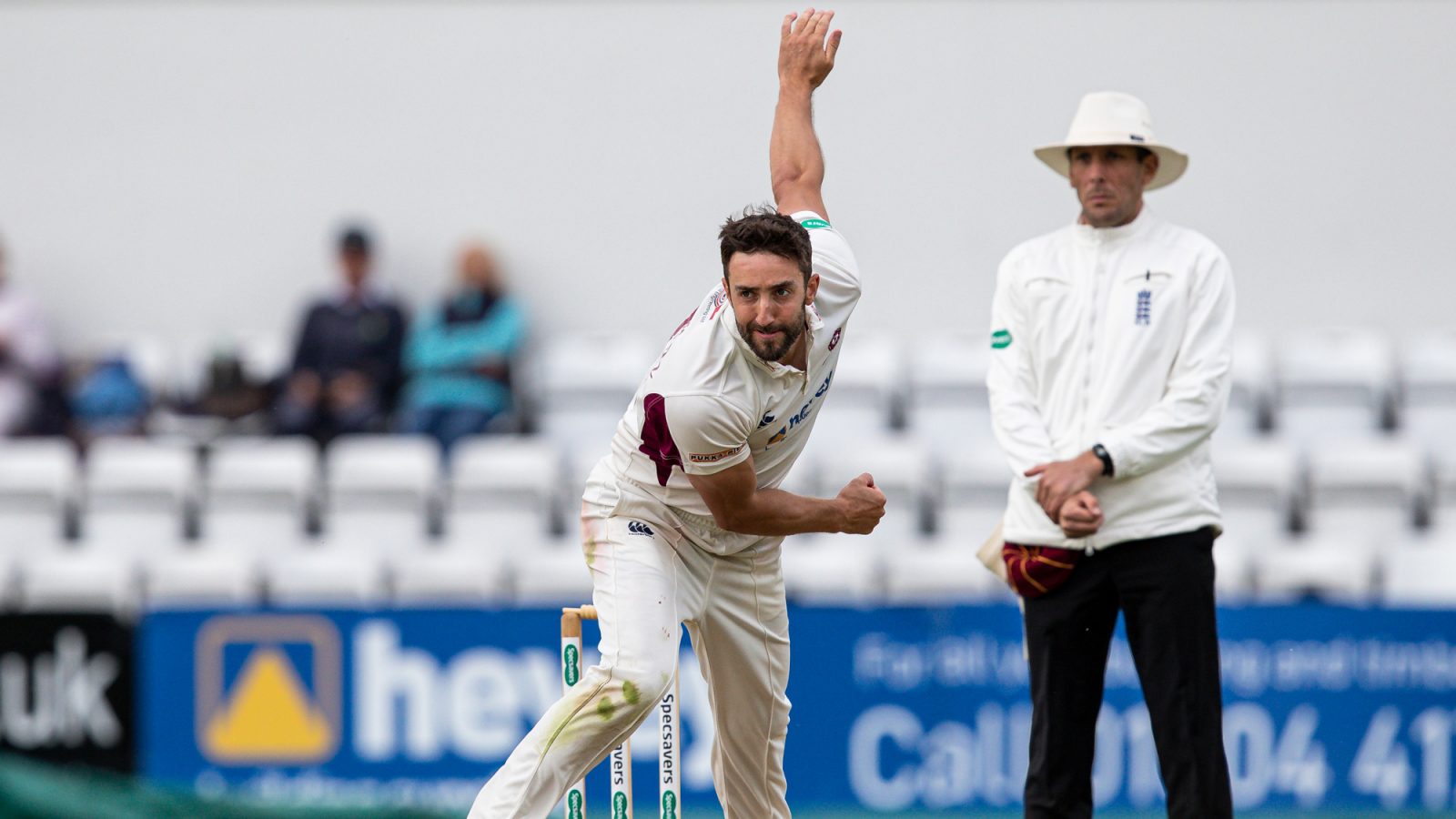 How Ben Sanderson is Adapting to Lockdown

One of  Northamptonshire’s biggest strengths in recent years has been the team spirit at the club.

Whether it’s defying the odds to reach three T20 Finals in the space of four years, winning two of them, or rising from bottom of the table to win promotion to the top tier of the County Championship as they did last summer, the squad’s togetherness shone through.

The current situation is difficult for everybody, who are unable to see family and friends, but for a cricketer it must be even more strange, because the players normally spend so much time together.

Matches last for four days, they travel up and down the country together, staying in hotels, and they also train and socialise together as well.

This week should have seen Northamptonshire start the new Championship season, with a four-day game against Warwickshire at Edgbaston, followed by champions Essex visiting The County Ground this weekend.

So, with the country in lockdown due to the coronavirus crisis, and the squad and coaching team scattered to different parts of Northamptonshire and beyond instead of living in each other’s pockets for days at a time, how are they maintaining that team bond?

“We are doing all the stuff everybody seems to be doing, Twitter, Houseparty and Zoom and stuff like that, so we are keeping in touch,” revealed pace bowler Ben Sanderson this week.

“We have a private Instagram account that the S&C Chris Lorkin (Strength and Conditioning Coach) has set up called Steelbacks Lockdown, so all of the lads are in that.

“He is setting us challenges and we are just competing against one another, and stuff.”

Prior to the lockdown, Northamptonshire had been back in training and even spent a week abroad at the Singapore Cricket Club on a pre-season training camp, that was eventually cut short by a few days as the seriousness of the Covid-19 outbreak started to sink in.

And Sanderson said: “We were lucky enough to have that week in Singapore, just to get the new lads settled in as well, which helps them.

“Since then everybody has kept in touch and on that front it has all been pretty good.”

All the Northamptonshire players, along with the majority of the staff at The County Ground, are currently on furlough, meaning they are unable to do any cricket training while on a leave of absence from work.

But they still have to try and stay fit and stay in shape so they are ready to go when the game is allowed to resume, whenever that may be.

So how is Sanderson keeping in shape?

“I am just about to go out on the bike, which I got yesterday,” said the 31-year-old. “That is one way to go out in this nice weather, and all the lads got some stuff from the gym at the ground a few weeks ago.

“It is just home workouts for all of us basically, some of the lads have got a bench and some weights and stuff and have got a decent home gym set up, and it’s just a case of doing what you can really.

“For me, I have to get back into the running and I am not really used to the long distance running, rather than the 20-yard dash I do every 30 seconds or whatever it is to bowl a ball.

“Give me a ball, and I can pretty much run in and bowl 10 overs on the bounce, and I could do that quite easily, but if you tell me to run 5km, it won’t be the quickest time because I am not used to it – and I hate that kind of stuff!”