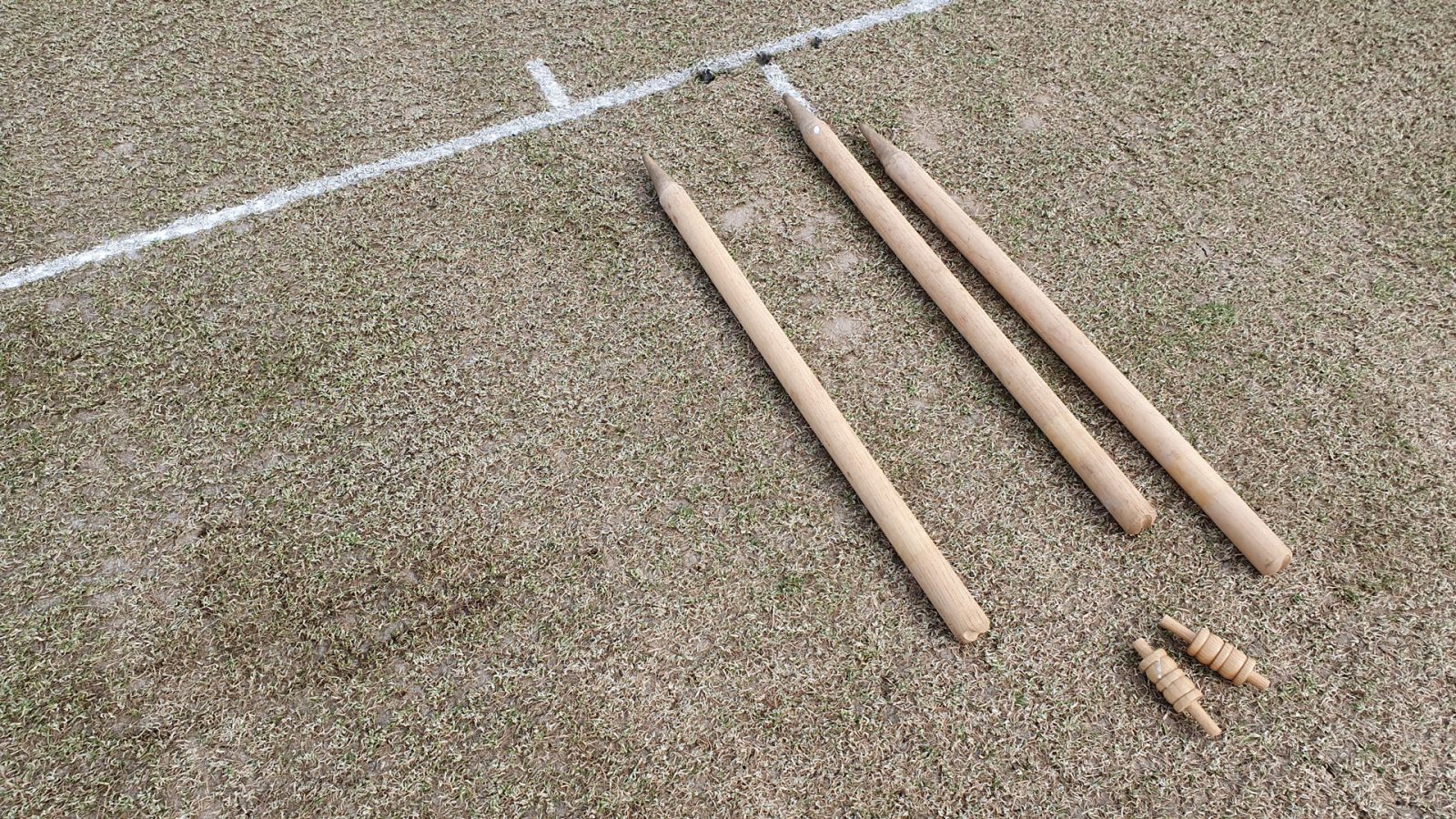 Northamptonshire Chief Executive Ray Payne says the club are well placed to cope with the Covid-19 crisis despite the possibility of the gates of Wantage Road staying shut until 2021.

“It is going to hit us hard but we can survive this,” said Payne, as he assessed the blow to what has become a successful club under his stewardship.

Having stared at bankruptcy in 2015, with the team having suffered one of the worst seasons in their history, Payne has overseen a remarkable turnaround with the club achieving County Championship promotion and a profit of £464,463 in 2019.

The turnaround won’t be undone by the current crisis but momentum will be checked.

“Had this been five years ago we wouldn’t have got through it,” said Payne. “But since then we’ve managed our debt, we’ve got a good business model for a small club and I think in terms of the ECB looking at all the counties, we’re probably one of the few they’re not too worried about.

“We’ve lost a lot of revenue this year. But we know that come next year we will still be in business and we will have a competitive team out there.

“There’s been a feeling a couple of times that the real ground we’ve made and the people we’ve attracted, you think ‘will that ever come back?’

“But it will come back. I’m looking to next season when we have got something to put on and people will have really missed this year and be desperate to see some cricket.”

One of Payne’s best achievements has been to get the Northamptonshire public back on side – cricket supporters and businesses – and he now feels that support.

“There is genuinely a sense that we’re all in this together,” he said.

“Our sponsors and supporters are not immune from the pressures around them just like we’re not. But they’ve really enjoyed the last few years.

“I’ve had some really quite touching messages about how they feel about the club and how they want to help and that just takes the pressure off a little until we know what’s happening and we can plan a way forward.”

When the crisis struck, some non-playing staff were immediately placed on furlough, with the squad following in line with negotiations between the ECB and the Professional Cricketers Association, the player’s union. Those still working have taken an equivalent pay reduction.

Contracts with overseas players signed for this season – Faheem Ashraf, Kieron Pollard and Paul Stirling – are compromised at this stage of uncertainty although talks are underway to get them to Wantage Road for 2021.

“There are a lot of ifs, buts and maybes,” said Payne. “We don’t have any schedule yet for next season so those players don’t know where they’re going to be. Once we’ve got a schedule, we’ll be talking to them about coming back.

“We’ve really got to look towards next season now because even if there is cricket this year, there’s a high chance it will be behind closed doors.”

And when cricket does resume, Payne and Northants can look forward with optimism that their progress on and off the field will continue.