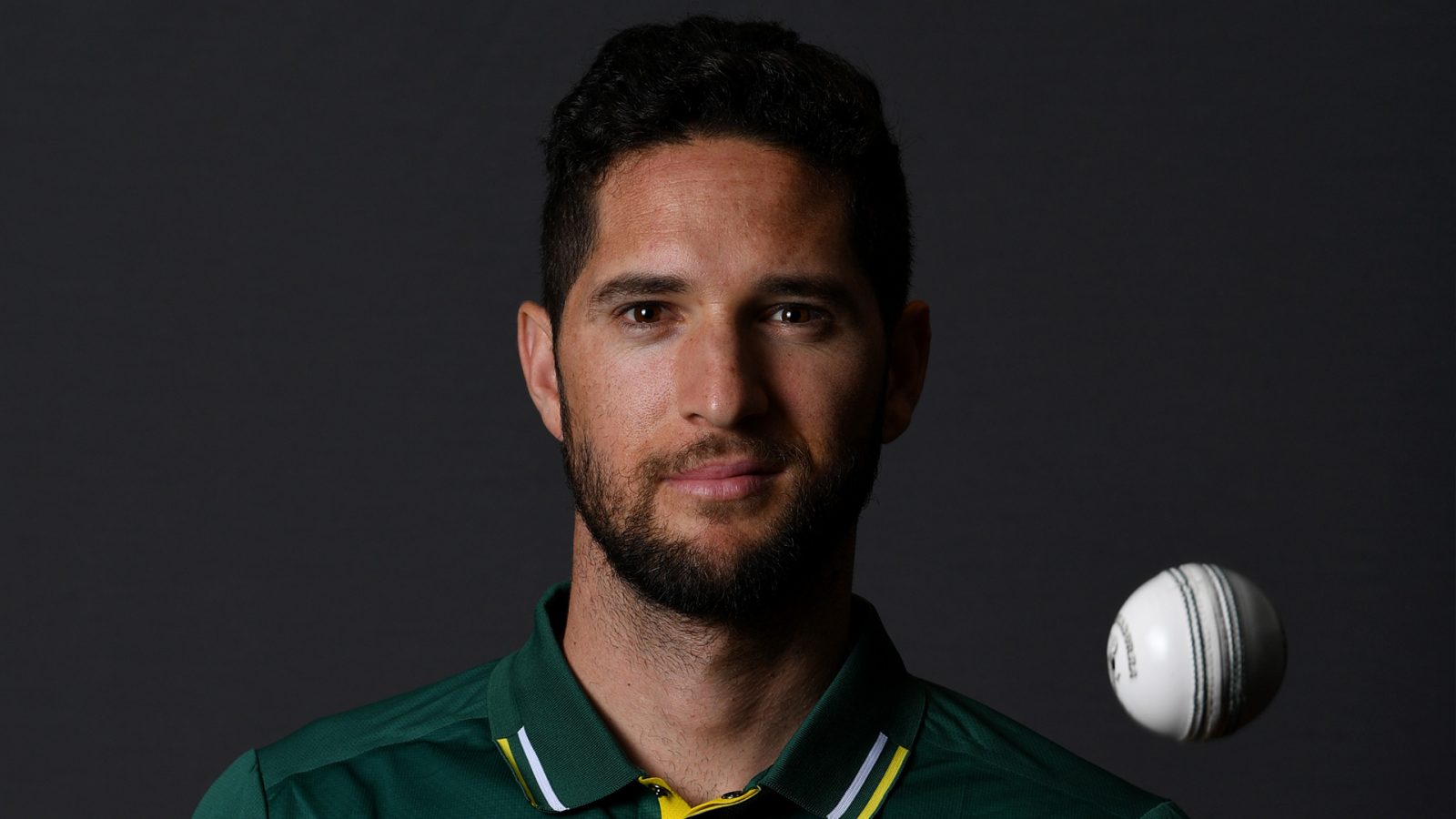 Northamptonshire County Cricket Club are delighted to announce the signing of South African Wayne Parnell for the entirety of the 2021 season.

Bringing the experience of nearly 500 professional appearances, Parnell will be available for selection in all three formats this summer and is set to feature for Northamptonshire in the LV= Insurance County Championship, Vitality Blast and Royal London Cup.

“I am delighted to be joining Northants for the 2021 season across all formats. I love county cricket and I hope I can contribute to the club being successful on all fronts.” Parnell said.

“It’s an exciting squad with a really nice mix of youth and experience and I’m particularly looking forward to linking up with some old teammates in Richard Levi and Chris Liddle who is now the bowling coach.”

Steelbacks Skipper Josh Cobb believed Parnell was a great asset to the Club.

“Looking at our attack we’ve got a lot of bases covered now with pace, spin, control and now he gives us a left arm option as well so when you’re looking at matchups, I feel we’ve got everything we need.” Cobb said.

“He’s got a good record of bowling up front and taking wickets and skills at the backend with yorkers too so I’m sure he’ll be a match winner for us.”

Head Coach David Ripley explained the opportunity to sign someone of Parnell’s calibre caused a rethink of the Club’s initial strategy with overseas players for this year.

“We started the winter looking for someone who could perhaps play some Championship cricket at the start and then have a different player to support Mohammad Nabi for the T20s.” Ripley said.

“We had one or two options there but when Wayne [Parnell] came into the picture we felt he could offer a real all-round contribution for us.”

Having played at the highest level in both red and white ball cricket, Parnell has scored more than 6000 career runs and is approaching 700 career wickets across all formats.

“He bowls left-arm with some good pace, he can bat, he’s bowled some big pressure overs for Worcester in the T20s and made the finals there twice with them bowling at the death. So in white ball cricket it’s a massive tick but he’s got desire to play red ball cricket too and that was the most important thing.” Ripley said.

“We’ll manage his workload through that along with our other bowlers, as the Championship games come thick and fast at the start of the season but I feel it’s going to be a really good all round addition to the squad.”

Parnell’s availability for the full length of the season sees the 31-year-old able to line up for the Steelbacks in the Royal London Cup, something Ripley believes is particularly important this season.

“The other benefit we’ve got is he’ll also offer something in the 50 over competition where we thought we’d be missing some players [due to The Hundred which runs alongside the Royal London Cup] and as it happens we have lost two more players so he fills that gap for us.”

Wayne Parnell joins Afghanistan’s Mohammad Nabi as the Steelbacks’ two overseas players in the Vitality Blast and Skipper Josh Cobb believes having both available for all 14 games is an important factor.

“With the way international cricket is at the minute it can be hard to get players who are available for big chunks of the competition. So to have two overseas players for 14 games each is huge because you can build some momentum up and hopefully get on a run towards the backend of the group and really attack the finals.”

Parnell is set to arrive in the UK later this month, and will be available for selection in the Club’s opening LV= Insurance County Championship fixture at home against Kent on the 8th of April.