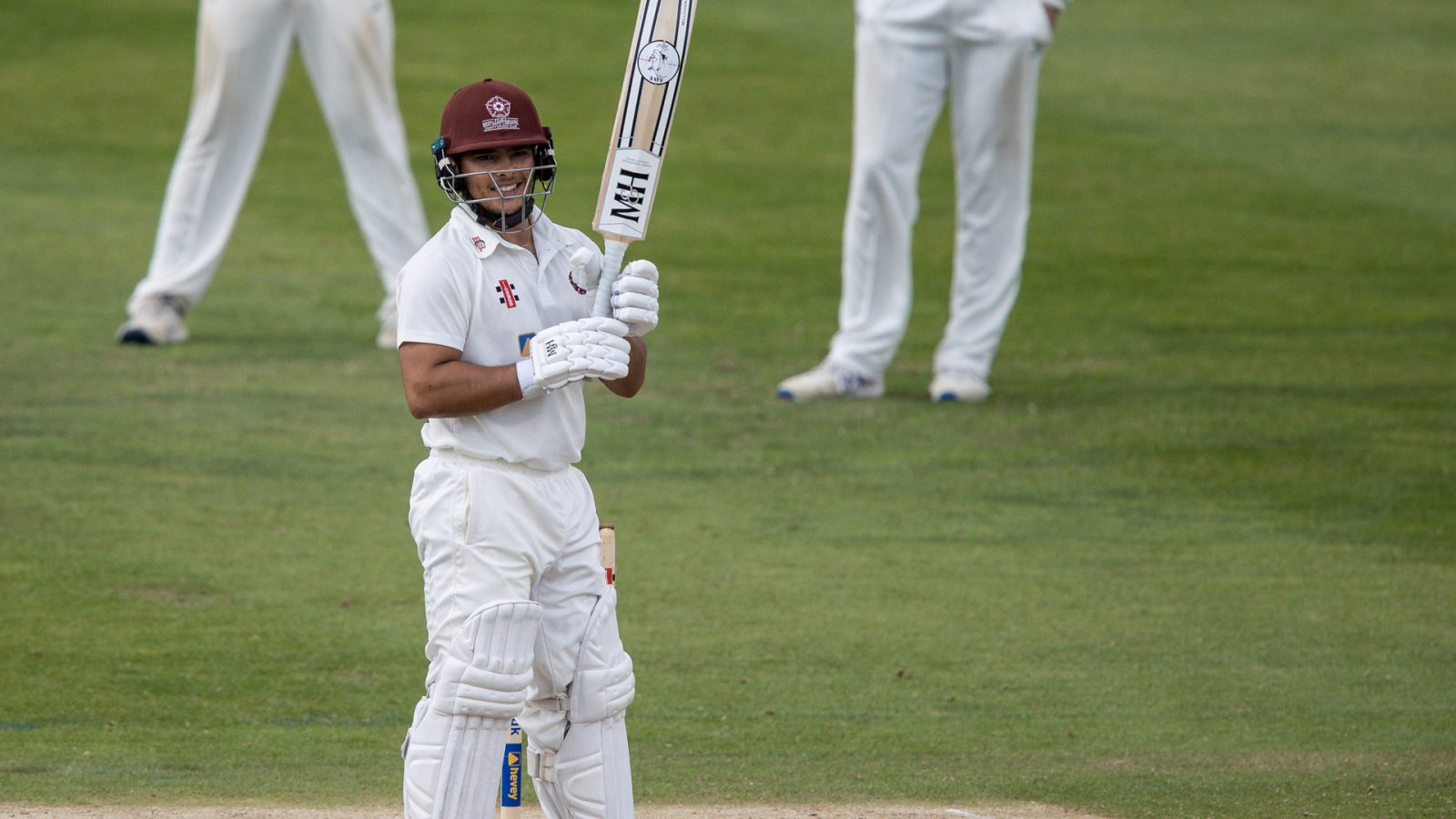 Vasconcelos Confident Ahead of Glos Clash

Acting Captain Ricardo Vasconcelos wants to see ‘pride in the badge’ from his side in their final game of the Bob Willis Trophy.

Having picked up a win in Northamptonshire’s last red-ball fixture against Glamorgan, Vasconcelos will again lead the side in the absence of Adam Rossington who is nursing an injured finger. With a one from one record so far, Vasconcelos believes he can keep his perfect run going.

“I’m confident we can get another win, we’ve got a great side that’s had different people put up their hands at different times and done the job for the team.” Vasconcelos said.

“We’ve got some great momentum behind us that started with our last four-day victory so hopefully we can carry that on and sing the song again at the end of the four days.”

Northamptonshire sit fourth in the Central Group and while qualification for the final at Lord’s is off the table, Vasconcelos still expects to see his side give it their all.

“I’d like to see commitment and pride in the badge from the lads.

“Even though we don’t have anything to play for anymore in this competition it’s another chance to go out there and represent this county to the best of our abilities and if we do that I’m sure we’ll come out on top.”

Before the tournament began Head Coach David Ripley revealed his intention to use the Bob Willis Trophy as an opportunity to rotate through Northamptonshire’s full playing squad, something Vasconcelos believes has worked well.

“It’s been a great competition to give people a chance and really see what they can do, and for a lot of people to step up at different times and perform under pressure has been amazing to see.

“It really puts us in a tough position come next year selection wise but it’s a problem that I’m sure the coaching staff and Rosso [Adam Rossington] will love to have.”

Vasconcelos has made important contributions with the bat in the Vitality Blast, and is the Club’s third highest runscorer in the Bob Willis Trophy. Despite this, Vasconcelos feels like he has more to offer.

“I’m feeling in good touch in both formats but in red ball I’ve not quite performed as well as I’d liked.

“I’ve had a few starts and gotten out without converting anything into a big score which for me is what I want to be doing more often than not. This week is another chance to set that right for me personally.”

David Ripley has named a 13-man squad for the fixture against Gloucestershire, including Northamptonshire Academy wicketkeeper, Harry Gouldstone.