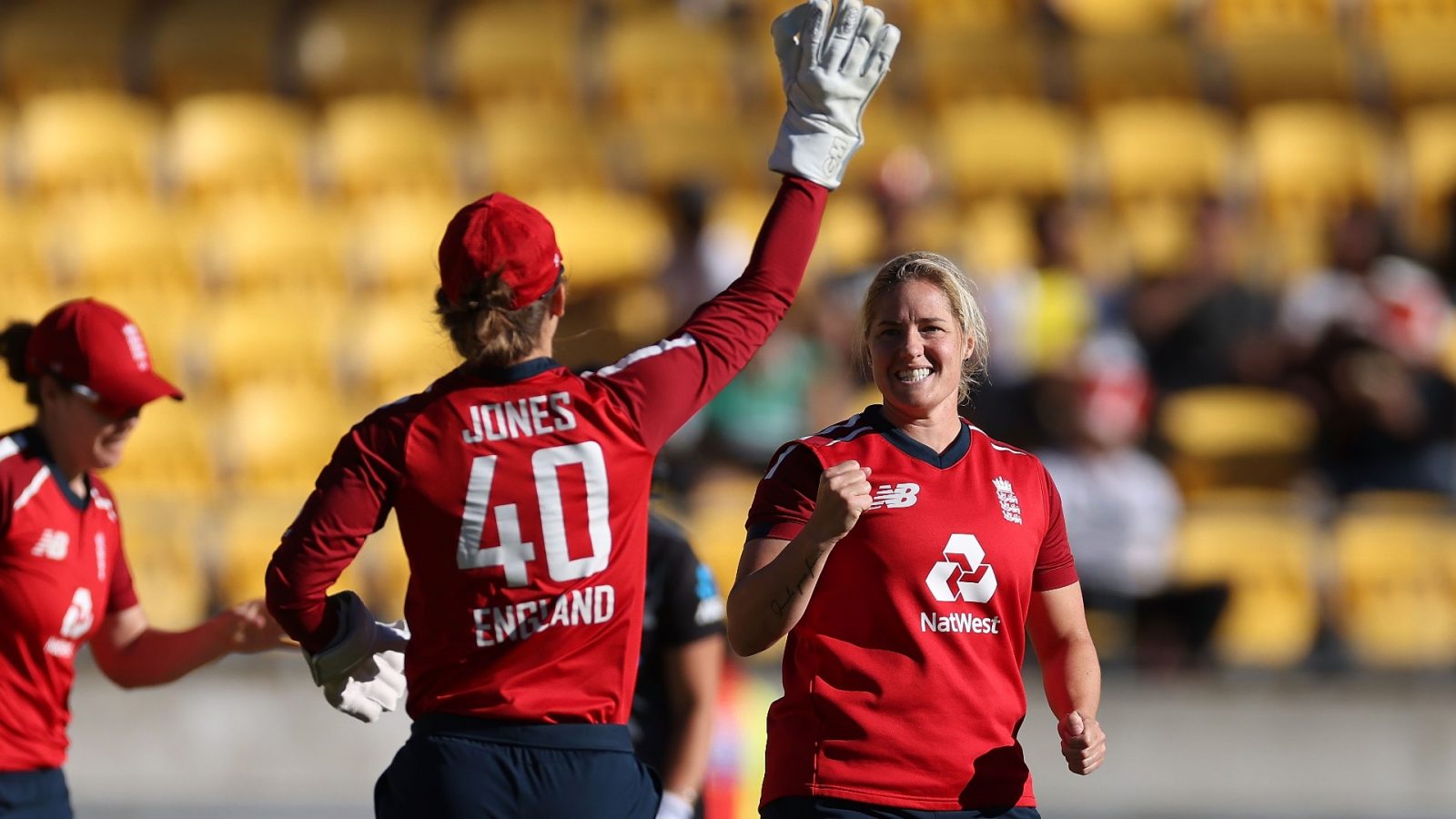 Heather Knight’s England Women’s team will take on India in the first of three Vitality IT20s at The County Ground in July.

Following the extension of restrictions, tickets for this fixture are now sold out.

England will play India in a multi-format series across June and July – with an LV= Insurance Test match at Bristol kicking off the summer – and New Zealand in Vitality IT20s and a Royal London series in September.

ECB Chief Executive Officer, Tom Harrison, said: “We’re really looking forward to a busy summer in what is a huge year for our England Women’s team, and we’re very excited about hosting India and New Zealand.

“The two international series will sit either side of The Hundred, and with the Rachael Heyhoe Flint Trophy and the new Regional T20 competition running throughout the summer, it’s a fixture list that offers a lot for both our players and our fans.

“With the 2022 ICC Women’s World Cup around the corner it is of paramount importance that our England team is able to prepare accordingly, and with the team also due to travel to Pakistan in October we can look forward to an exciting 12 months of international women’s cricket.”