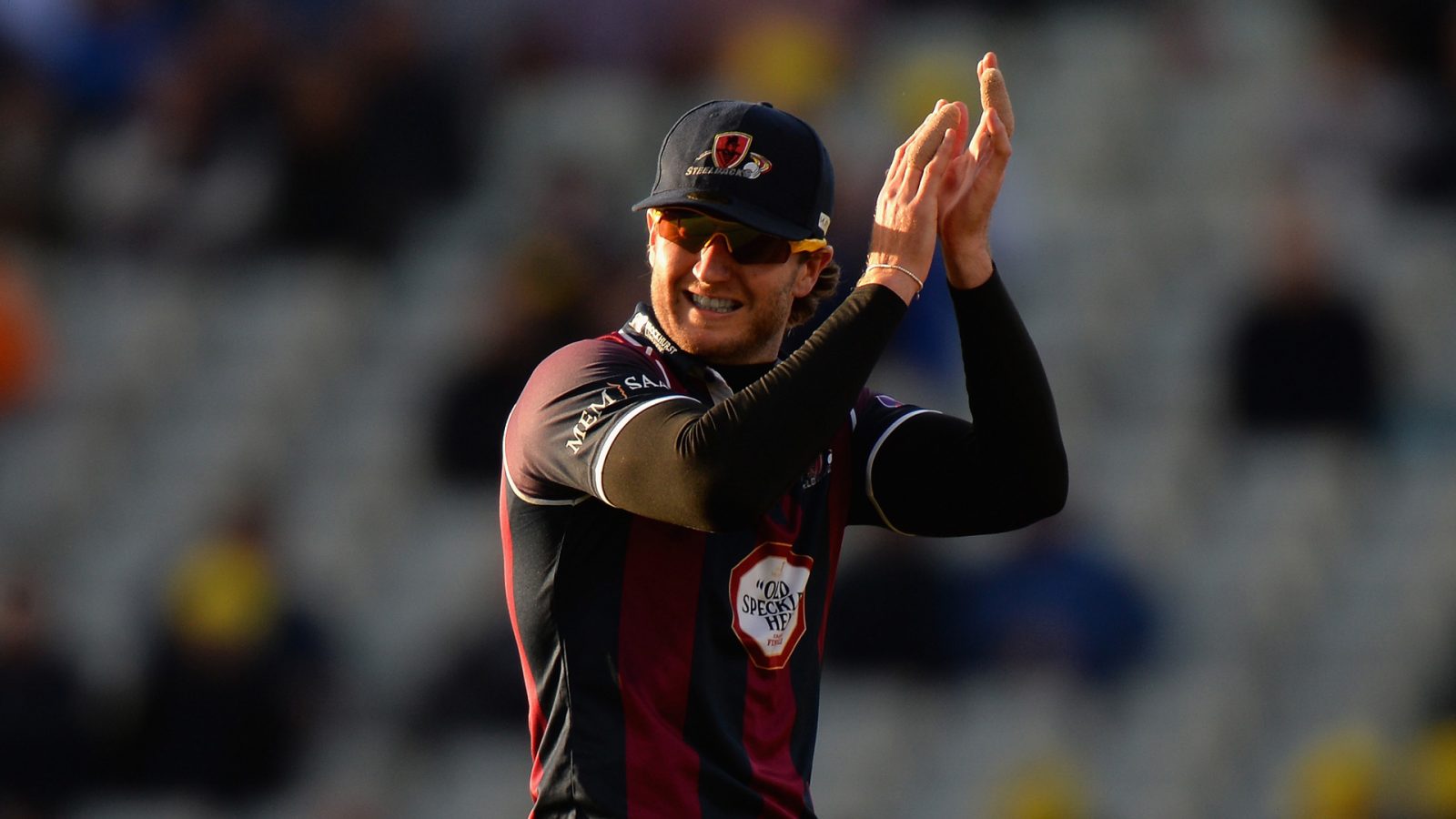 “The club will always have a special place in my heart”

Northamptonshire batsman and former captain Alex Wakely has announced his retirement from all cricket with immediate effect.

Wakely, 32, holds a unique place in the club’s history as the only man to lead the county to two major domestic titles – lifting the Twenty20 Blast trophy in both 2013 and 2016.

After coming through Northamptonshire’s youth system, he made his first-class debut in 2007, scored a maiden County Championship century two years later and went on to play a further 371 matches for Northamptonshire, a career spanning more than 14 years.

“I’ve thoroughly enjoyed my career and I’m hugely grateful for my time in the game. I have had many highs and many lows along the way, but I have always given 100% to Northamptonshire Cricket” he says.

“I can’t thank the club enough for all the opportunities they’ve given me over the years, and in particular head coach David Ripley who has helped, encouraged and supported me throughout. He has become a friend rather than a coach and somebody who I have the upmost respect for”.

“Alex Wakely has been an absolute credit to himself and his family throughout his Northamptonshire career.” Head Coach David Ripley said.

“I shared my best days in cricket with him and would like to thank him for his leadership, skill and friendship during his time with the club. He’s universally regarded by teammates, opposition, umpires and supporters as a top bloke.”

“Over time, and recently in particular, some personal issues have had a negative effect on my ability to perform at the level I would want.  I would not wish to let myself, my team-mates or the club down – hence my decision to move on to the next phase of my life.” Wakely said.

“Northamptonshire Cricket Club has been my life since I was 13 years old and although this decision was extremely tough to make, I am excited about starting the next chapter in my life.”

“The club will always have a special place in my heart.  I certainly won’t be a stranger at Wantage Road, and I hope to explore ways that I might be able to support the club in the future – in whatever capacity that might be.”

Wakely’s leadership credentials were spotted early on, as he led England’s Under 17’s and then Under-19s at the World Cup tournament in Malaysia in 2008.

Appointed Northamptonshire’s white-ball captain in 2013 he tasted T20 success immediately, only for a serious Achilles tendon injury to rule him out for the whole of the 2014 season.

Returning in 2015, he took on the captaincy in all formats and remained in charge until opting to return to the ranks – and concentrate on his batting – in June 2019.

In all competitions, he scored just over 12,000 runs for Northamptonshire with many telling contributions particularly in pressurized situations. His most memorable innings will be his unbeaten 59 off just 30 balls in the 2013 T20 final against Surrey at Edgbaston which helped the Steelbacks to their first trophy in 21 years. Three years later in 2016 he played a pivotal role on finals day steering the side out of trouble in both the semi and final in century partnerships with Ben Duckett and Josh Cobb.

“I grew up supporting Northamptonshire watching the likes of Mike Hussey and Alan Lamb smash it around. To have the privilege of captaining and latterly, lifting two domestic trophies is more than I could have ever wished for. I am incredibly proud of this achievement and these are memories that will stay with me for life”

“I have travelled the world, formed great friendships, won trophies and made some incredible memories. I could not have asked for more. As well as Rips, there are two individuals that I must mention. The late David Capel played a huge role in my junior development and Phil Rowe became an invaluable source of advice and support to me throughout my career.”

“Thank you to everyone who has helped and supported me along the way.”

“It was a great honour to be given a testimonial and I’m looking forward to catching up with many friends and supporters in the course of the year,” he adds.