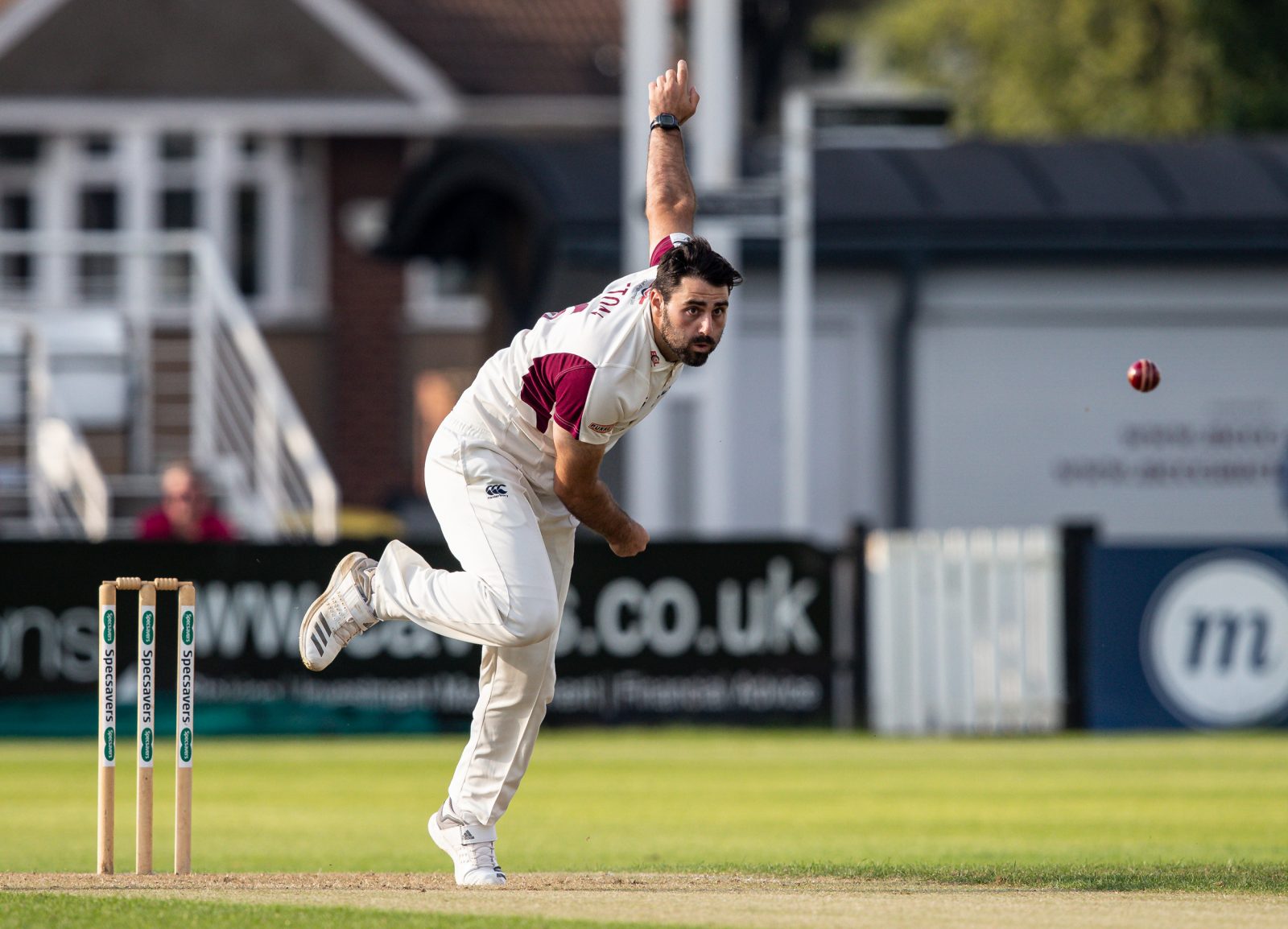 Surgery for Hutton After Pain-Filled Season

Brett Hutton has undergone surgery on a troublesome ankle that saw the bowler play through pain for much of the 2019 season.

The fast bowler had already missed the first three games of the season with a torn calf before sustaining the new setback in his first game of 2019.

“I picked up a split in my peroneal tendon against Sussex in May when I came in as the concussion sub, I hit the side of a foothole and it just felt a bit weird.” Hutton said.

“Bill (the Club’s Chief Medical Officer) was here that day so he had a look at it and said it could be this, so we went for a scan and he was bang on.”

Hutton missed just 1 game before returning to the side, though Head Physio Barry Goudriaan was surprised the bowler managed to play through the injury.

“It was one of those kinds of injury where we knew what the situation was and how to manage it the best we could, but he really went through a lot of pain and discomfort.” he said.

“In hindsight it was impressive he managed to play through it, I was surprised really as there’s a lot of players who would have shied away from it. A lot of that was on Brett too, he wanted to keep playing and there wasn’t really a reason for myself or Rips to stop him.”

Hutton proved a key figure in Northamptonshire’s promotion winning red-ball season, finishing with 35 wickets at an average of 20 in 10 County Championship matches. Despite having such success in the longer format, the injury kept him out of the Steelbacks T20 side.

“I played through the block of County Championship games after the One Day Cup, but I was really struggling with the ankle. I was meant to go to Durham with the squad for our first Blast fixture, but I just had to have some downtime. The Blast came at a good time really, it meant I could just tick over and be ready for Champo.”

Hutton’s ankle was successfully operated on by Chief Medical Officer Bill Ribbans following the side’s final game of the season and the bowler is already out of his moon boot and beginning rehab.

“The surgery went well so realistically as long as I have no massive setbacks I should be fit to play for the start of next season. I just need to start doing as much as I can while keeping my weight off it.” Hutton said.