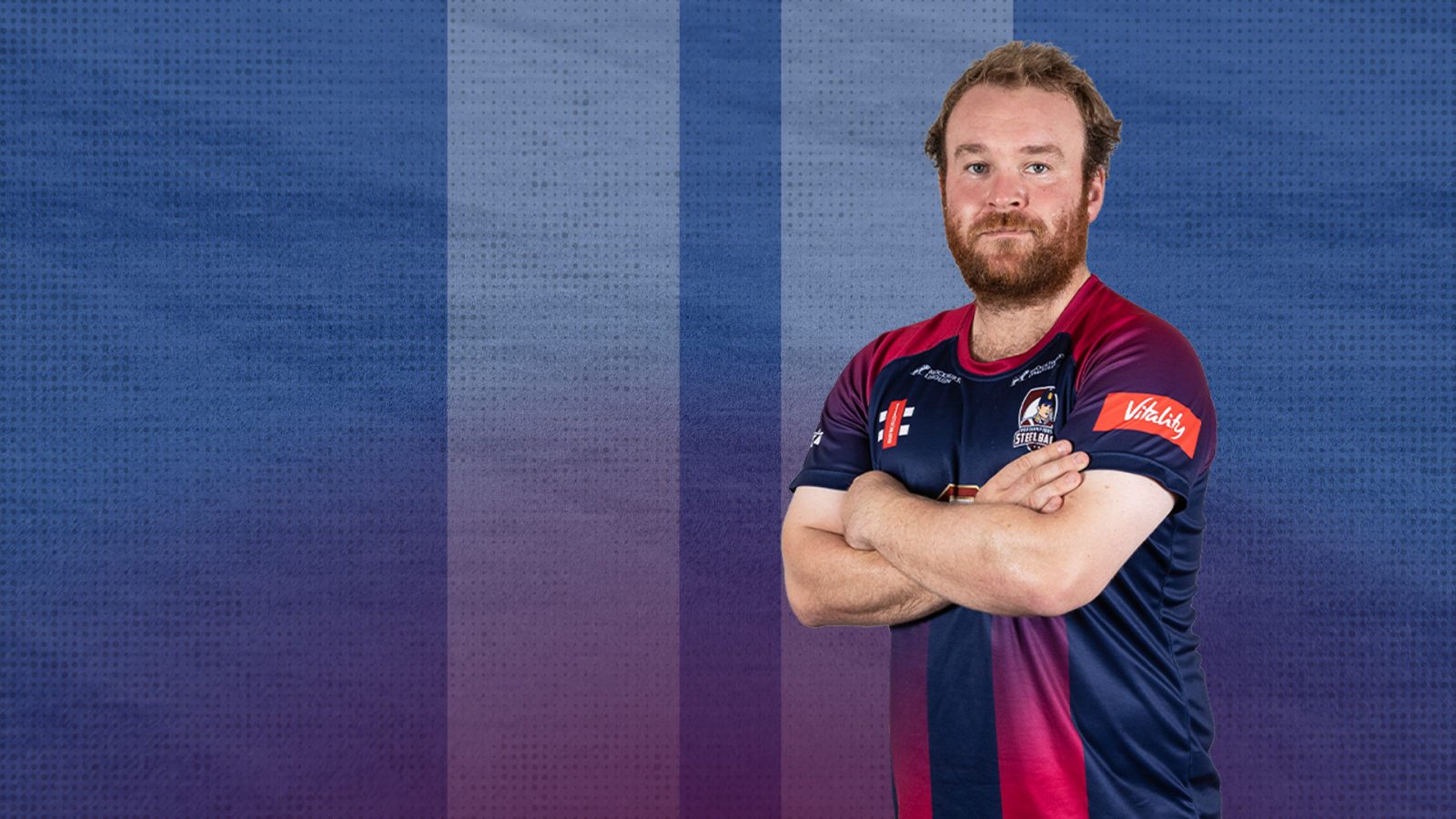 Stirling had showed his awesome power earlier in the month when smashing 142 for Ireland in their ODI triumph over England at the Ageas Bowl but today the former Middlesex player made an impact with bat and initially the ball as the Rapids, winners of the competition in 2018 and runners-up last season, were well beaten.

Worcestershire did not come to terms with a sluggish pitch as the visitors used four slow bowlers to good effect in bowling 15 of the 20 overs and they limped to 124-7.

Stirling picked up two wickets, including Rapids top scorer Jack Haynes, while captain Josh Cobb, Graeme White and Saif Zaib were equally effective with the pace taken off the ball.

He then raced to 50 off 28 balls with some incredible striking and was given excellent support by Richard Levi (33) during an opening stand of 107 in 12.4 overs, the Steelbacks highest ever opening partnership in T20 cricket.

Stirling ended unbeaten on 80 from 48 balls with four sixes and nine fours as the Steelbacks galloped over the finishing line in just 15.1 overs.

It was in contrast to the struggle in the Worcestershire innings to force the pace with there being only one six and eight fours in the entire innings with the exception to the rule being Haynes on his debut appearance in the competition.

The England Under-19 player, who has already made a favourable impression in the Bob Willis Trophy, struck 41 off 27 balls with five fours and that solitary six.

The Steelbacks also backed up their bowlers with some sharp fielding and excellent catching and Stirling’s boundary blitz ensured they had no alarms in reaching their modest target.

Jake Libby was handed his Blast debut in addition to Haynes – for the Rapids with Brandon Glover also making their first appearance for the Steelbacks in the competition alongside Stirling.

The Rapids were put into bat after Steelbacks captain Josh Cobb won the toss and Hamish Rutherford (5) collected the first boundary from the first ball of the opening over from Cobb with a sweep around the corner.

But it was his last scoring shot before he was caught off a leading edge at mid off from the bowling of Ben Sanderson.

England Under-19 batsman Haynes looked in good touch and quickly moved into double figures with two boundaries in an over from Nathan Buck.

Riki Wessels had a let-off on 13 when Buck spilled a chance at mid on in Glover’s first over but it did not prove costly for the Steelbacks as in the same over the former Northamptonshire batsman went for a big hit and saw his leg stump broken in half with 50 on the board.

Haynes continued to impress, striking White for six over long off but his dismissal – well caught at deep mid wicket off Stirling – prompted a drop in the momentum of the Rapids innings.

Stirling also trapped Brett D’Oliveira lbw and, although Libby (24) and Ben Cox (19) tried to accelerate, the bowlers kept a firm grip on proceedings throughout the innings.

When Northamptonshire replied, Stirling quickly set them on the path to victory as Worcestershire persevered with pace during the powerplay.

He made room to deposit a delivery from Charlie Morris over the cover boundary and then welcomed Barnard’s introduction into the attack by clearing the ropes at wide mid on.

His half century contained two sixes and eight fours and none of the Worcestershire attack could stem the flow of runs.

Levi was the perfect ally before he lofted Pennington into the hands of Ross Whiteley at deep mid wicket.