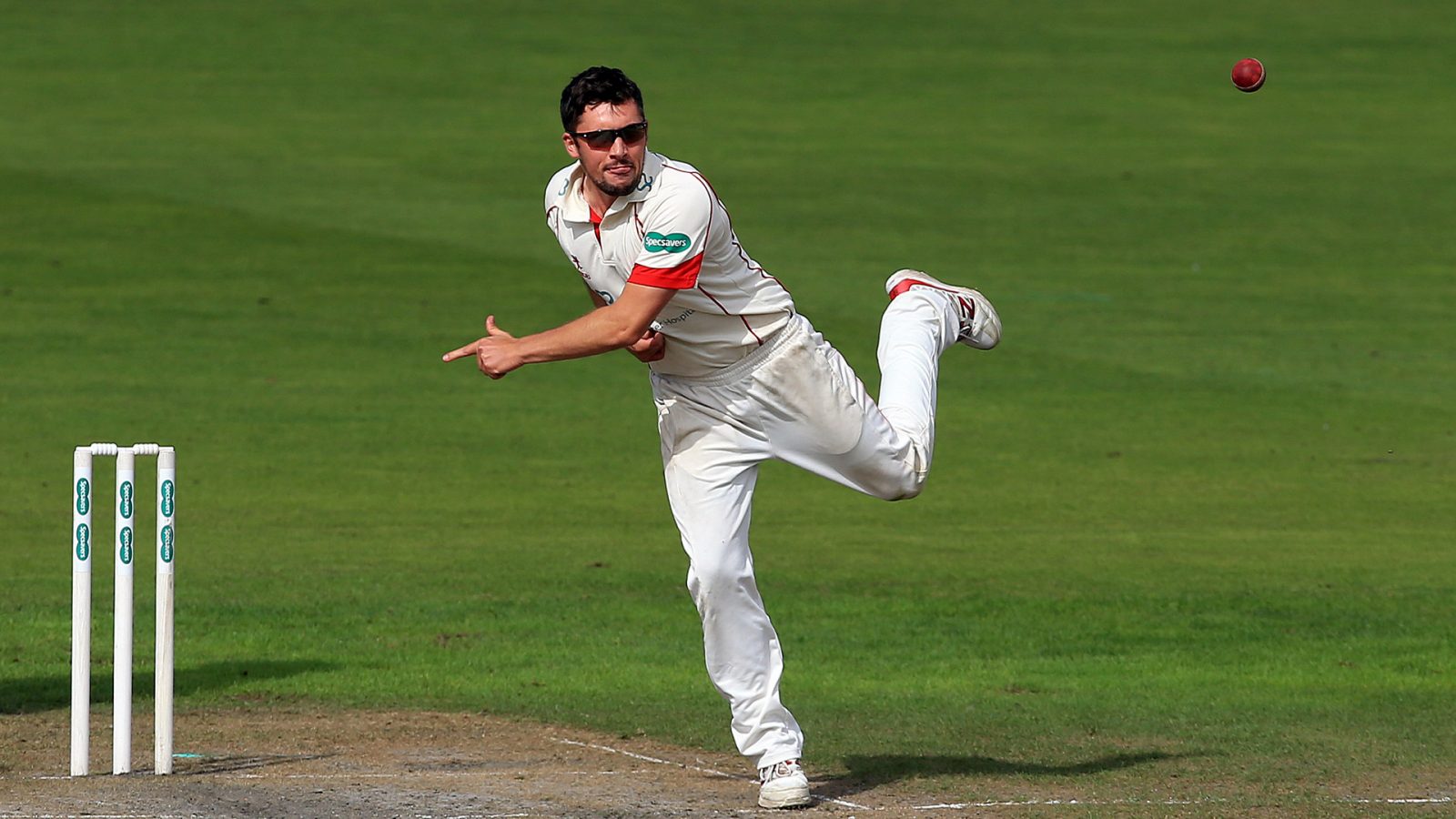 Left-arm spinner Simon Kerrigan has signed a 2-year contract with Northamptonshire, keeping him at the club until the end of 2022.

“I’m delighted to have signed, I’ve worked hard over the winter and went on pre-season tour to Singapore with the Club and felt in a good place pre COVID to push for a contract.

I’m really happy that the club have put their faith in me and offered me a contract for next year.” Kerrigan said.

“It’s an exciting time for the club with Sads (John Sadler) and Lids (Chris Liddle) coming in on the coaching staff along with being in Div 1 next year. I hope I can contribute a few five-fers to the cause and be part of some successful campaigns for Northamptonshire.”

Kerrigan brings the experience of 104 first-class games with him, claiming 322 wickets at an impressive average of just over 30. With 13 five wicket hauls and best figures of 9/51 to his name, Kerrigan offers Championship Captain Adam Rossington a new angle to his attack.

“I’m really excited to have Kegs join us.” Rossington said.

“He’s an international quality spin option and being a left-armer it’s really nice to have that variety to turn to as a Captain. He’s got years of experience at the top level, and he’s a great bloke too, so I can’t wait to have him as part of the dressing room.”

“Since Graeme White retired from that side of the game we’ve been short of red ball spin, the other spinners on our staff apart from Rob Keogh are very much geared up for white ball cricket so it’s great to have Keogh and Kerrigan as a pair of red ball spinners for Div 1.” Ripley said.

Kerrigan is already the owner of a Northamptonshire cap, number 508, following a spell on loan with the Club in 2017 and Ripley says the pair have been in regular contact since.

“Simon and I have kept in touch pretty much since he came on loan in 2017 and he’s bowled regularly with the squad too. I think where he is now is a really exciting place, he’s a bit more content in himself and his bowling is in a great place technically.

“I’m really excited, I’m pleased for him because he’s a cracking lad, a bit of a cricket badger and I’m really pleased we’ve given him and opportunity and I’ve just got that feeling it’s going to be a good story.” Ripley said.