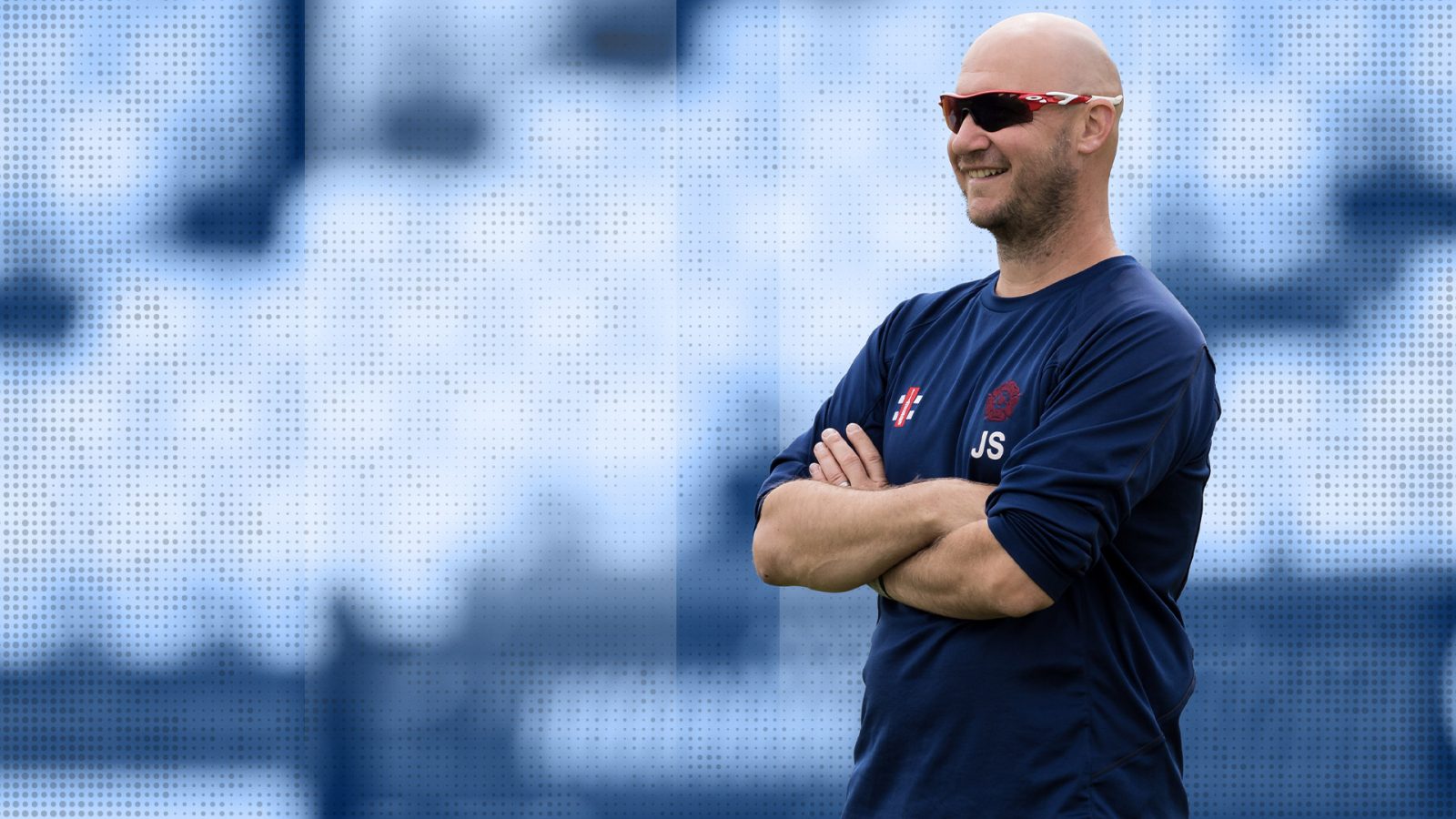 Sadler Believes All Bases Are Covered for Blast

“We’re all very excited to get going. We’ve had a mixed 4 day season so far so to now focus all of our energy on the T20 is really exciting.” Sadler said.

“We’ve got some players who are geared up to fare well in T20 cricket, the squad we’ve got to attack that competition is really strong, we’ve got all bases covered and some good prep time in, considering the tightness of the schedule.”

While the squad’s focus has been on red ball cricket in the Bob Willis Trophy since the season began at the beginning of August, white ball cricket has always been on the radar.

“We’re in a really good place, the lads are really looking forward to getting going. Cobby [Josh Cobb] is a really good thinker of the game, so he’s been putting a lot of time in behind the scenes in preparation, the lads know their roles so we are all good to go.”

An already potent Steelbacks squad has been bolstered by the arrival of Ireland international Paul Stirling, who’ll remain with the squad throughout the tournament.

“We’ve a very very experienced cricketer in Paul, explosive with the bat and he’s a match winner.

“His experience and presence around the group is going to be vital as well and being able to tap into his knowledge of the game will be crucial. Another department of the team gets stronger with him coming in, he’s a brilliant acquisition.”

2019 saw The County Ground packed out for Vitality Blast matches with a majority of games in front of capacity crowds. However with fixtures set to be behind closed doors this year, Sadler believes the squad will quickly adapt to the different atmosphere.

“Yeah I think it will be different, but I think they’ll get used to it. With the way that the 4 day games have been behind closed doors, it’ll be like business as usual because we’ve kind of got used to the fact there’s no clapping or noise already.

“It will be different with the T20 obviously but the lads have spoken about it and when we get started with the competitive nature of these lads on the field, they’ll get their heads down and it will be business as normal.”

The Steelbacks’ first game of the Vitality Blast sees the squad travel to Bristol to take on Gloucestershire, before visiting Worcestershire on Saturday. Head Coach David Ripley has named a 15 man squad.