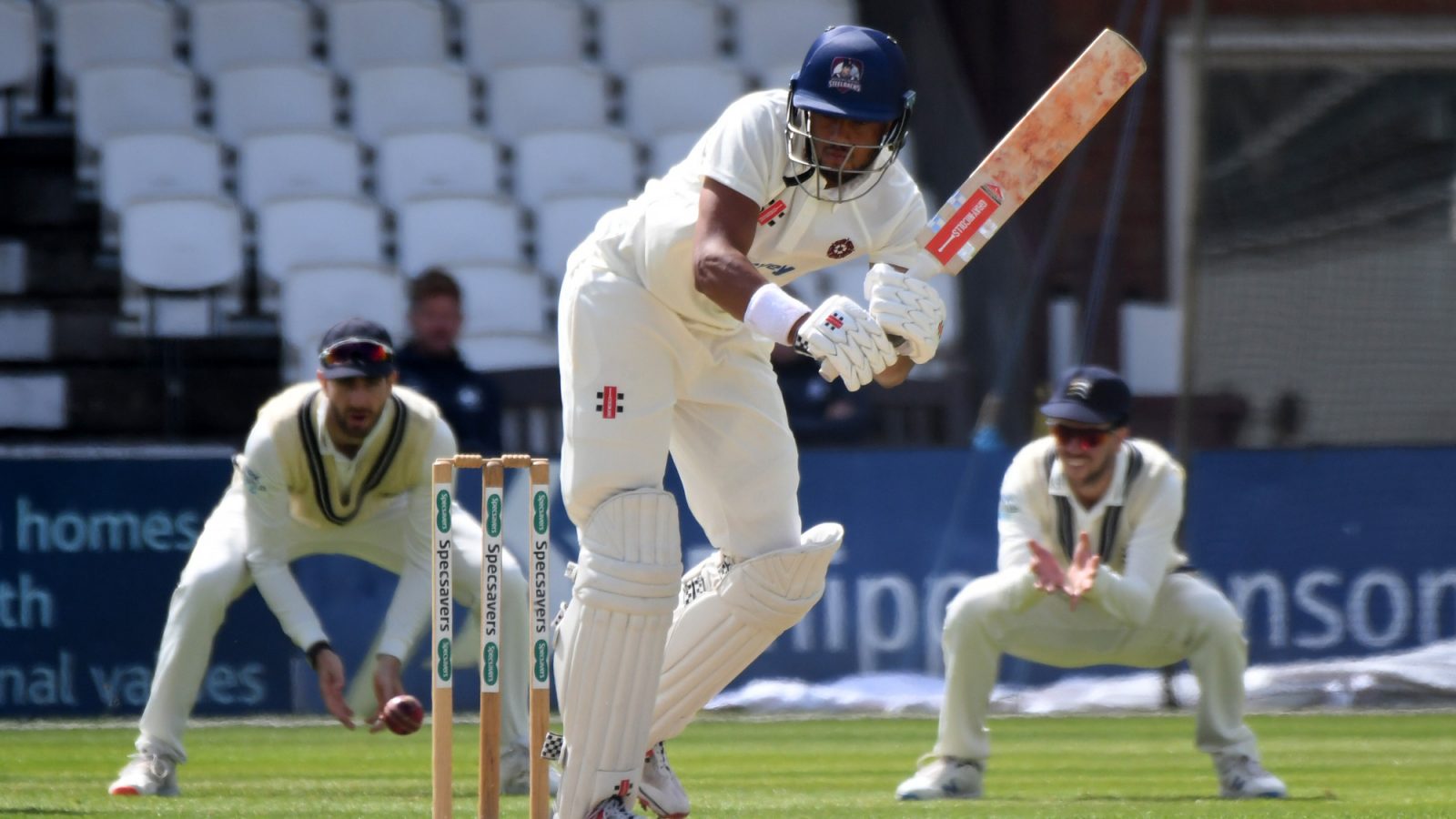 Head Coach David Ripley is looking to the upcoming Bob Willis Trophy as an opportunity to showcase the depth of his playing squad.

After strong off-season recruitment and a number of player’s inking new deals over the winter, Ripley has plenty of talent at his disposal.

“I think this is probably the biggest squad we have had to pick from since the early days of perhaps the first year I took over,” said Ripley.

“The squad has grown and that’s been great, and generally it is breeding competition for places.”

A standalone competition in place of the County Championship this season, the Bob Willis Trophy sees Northamptonshire play 5 group fixtures with the top 2 counties across the three groups contesting a final in September.

Ahead of the Club’s return to Division 1, now delayed until 2021, Ripley said he’ll be “taking a slightly different view on things this year” when it came to selections.

“It brings a real excitement to some of the cricket. There will be lads who haven’t played that much who will be playing, and then there will be some debuts as well.

“Maybe other clubs might have a different view, although I would be surprised if they did, as I would think most counties will be looking to utilise their squad and give some opportunities to players.

“I am sure Jack White and Brandon Glover will be two guys who will be making their debuts, and then you have Emilio Gay, who has played one game but didn’t get to bat because of the weather, so it will be good to see him in the middle.

“We are just looking forward to those things, and then there is the competitive element to it as well.”

Despite the change in his approach to selections, Ripley said the desire to win was still strong.

“Just because we are utilising the squad doesn’t mean to say we don’t want to be in the Lord’s final,” he said.

“It would be a great effort if we could get there while using our squad.”

Aside from Gareth Berg and Brett Hutton, who will both be ready to play within the next fortnight, Ripley has a full-strength squad to pick from the this weekend’s trip to Birmingham.

“We have an outline strategy of how we want to use this competition, we are looking at the T20s in considering some of our selections, in terms of whether we stagger things. It means some of our guys may get into the team a little bit later, and try and build up momentum ready for the T20.

“We’ll go with 13 on Saturday, and the likelihood is we will be leaving our white ball specialists out, we are not envisaging those lads playing in the first game, we’ll be involving them building up a little bit nearer to the T20s.

“By making that call, it means that people like Emilio Gay and Ricardo Vasconcelos, who is back having missed a lot of cricket last year, will be in the squad.

“Saif Zaib will be in the squad, Charlie Thurston, Ben Curran, who has got runs this week, and there are some really exciting selections there .”