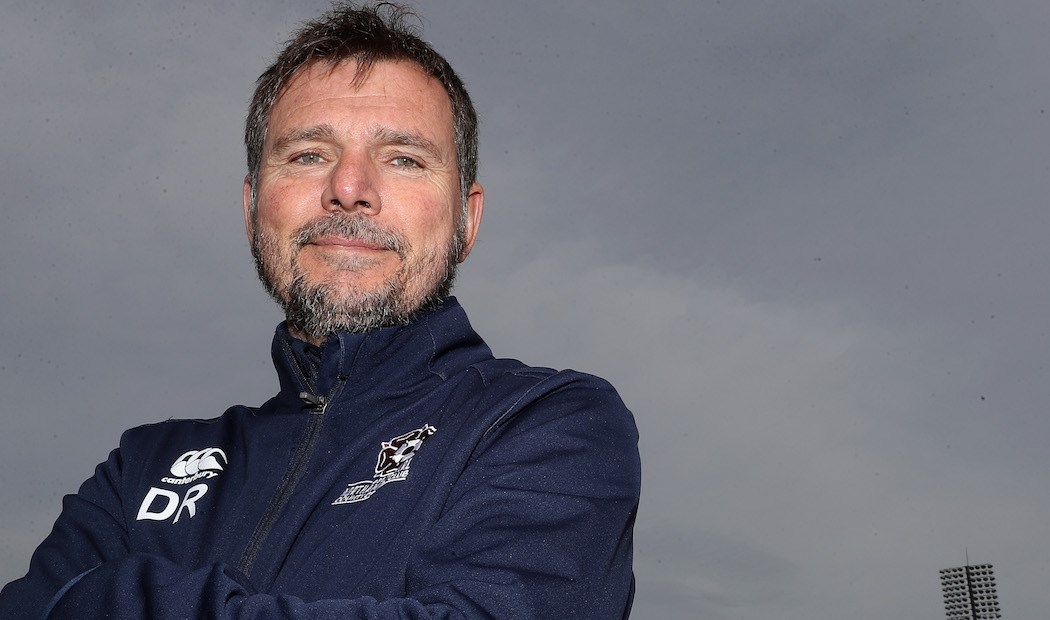 Head Coach David Ripley believes that the lessons learned during a tough 2018 will bring a more positive 2019 for the Northamptonshire squad.

2018 was a year of relative underachievement at the County Ground, following a five-year spell which had included two Vitality Blast titles (2013, 2016) and a further appearance in Finals Day (2015), one Specsavers County Championship promotion in 2013 and the team coming a whisker away from a second in 2017.

Having been at the helm during the successful years, Ripley was understandably disappointed by the 2018 campaign. But as the squad headed off to a pre-season camp in La Manga he says that it has given everyone at the club a massive amount of motivation for their hard work in the Lyn Wilson Indoor Cricket Centre and Matrix Fitness gym.

“It’s been a really good winter of hard work,” he says. “The pre-Christmas period was about recovery, but since the turn of the year we’ve been concentrating on our cricket and making sure that the players are physically ready for the season. We’re happy with what we’ve seen from the group.

“The training and intensity has been really good, and I believe we’re in good shape for the various competitions this year.”

Training has been balanced between conditioning work, cricket skills, and taking the players to new environments such as a dual coaching session with Northampton Saints, and Ripley says that he has been pleased by the positive attitude shown by the squad to what has been asked of them.

“We’ve looked to bring variety into the schedule, which keeps everyone fresh and on their toes,” he adds. “But you need the players to buy into it, and that has been good to see. [Head of Strength and Conditioning] Chris Lorkin has worked really hard as well and there isn’t a player who isn’t fitter or leaner than last year.”

This approach is continuing in La Manga, with sessions including everything from team bonding through to a pair of 50-over matches against Hampshire.

“We’ve got a tight schedule and are working hard, with only one day off out of the seven that we are in Spain,” Ripley says. “We’re there to get as much done as we can.

“There will be team bonding to get the competitive juices flowing, and it will be good to get some outdoor cricket. The Royal London One-Day Cup starts early and we’ll have one eye on that, with another game in Nottingham in March, so having lots of time in the middle will be important for us.”

There has been a relatively high turnaround of players at the County Ground this winter, with Ben Duckett, Richard Gleeson and Rory Kleinveldt having departed and Steven Crook retiring.

But with internationals Jason Holder (West Indies), Temba Bavuma (South Africa) and Faheem Ashraaf (Pakistan) all arriving as overseas players at various stages, Zimbabwean international fast bowler Blessing Muzarabani having signed a full-time contract and youngsters Ben Curran, Tom Sole and Charlie Thurston all progressing into the senior squad Ripley says that there is plenty of potential for success in 2019.

“We’ve invested our overseas budget on some quality players like Jason Holder and Temba Bavuma and will be tapping into their experience,” he says.

“With Alex Wakely, Nathan Buck and Rob Newton all having signed new contracts as well we think we’ve got a good mix of overseas internationals, experience and exciting youngsters this year and are looking forward to the season.”

Season Tickets remain available for 2019, with supporters able to watch all 41 scheduled days of Northamptonshire cricket from just £6.50 per day. For more information head to www.northantscricket.com/season-tickets