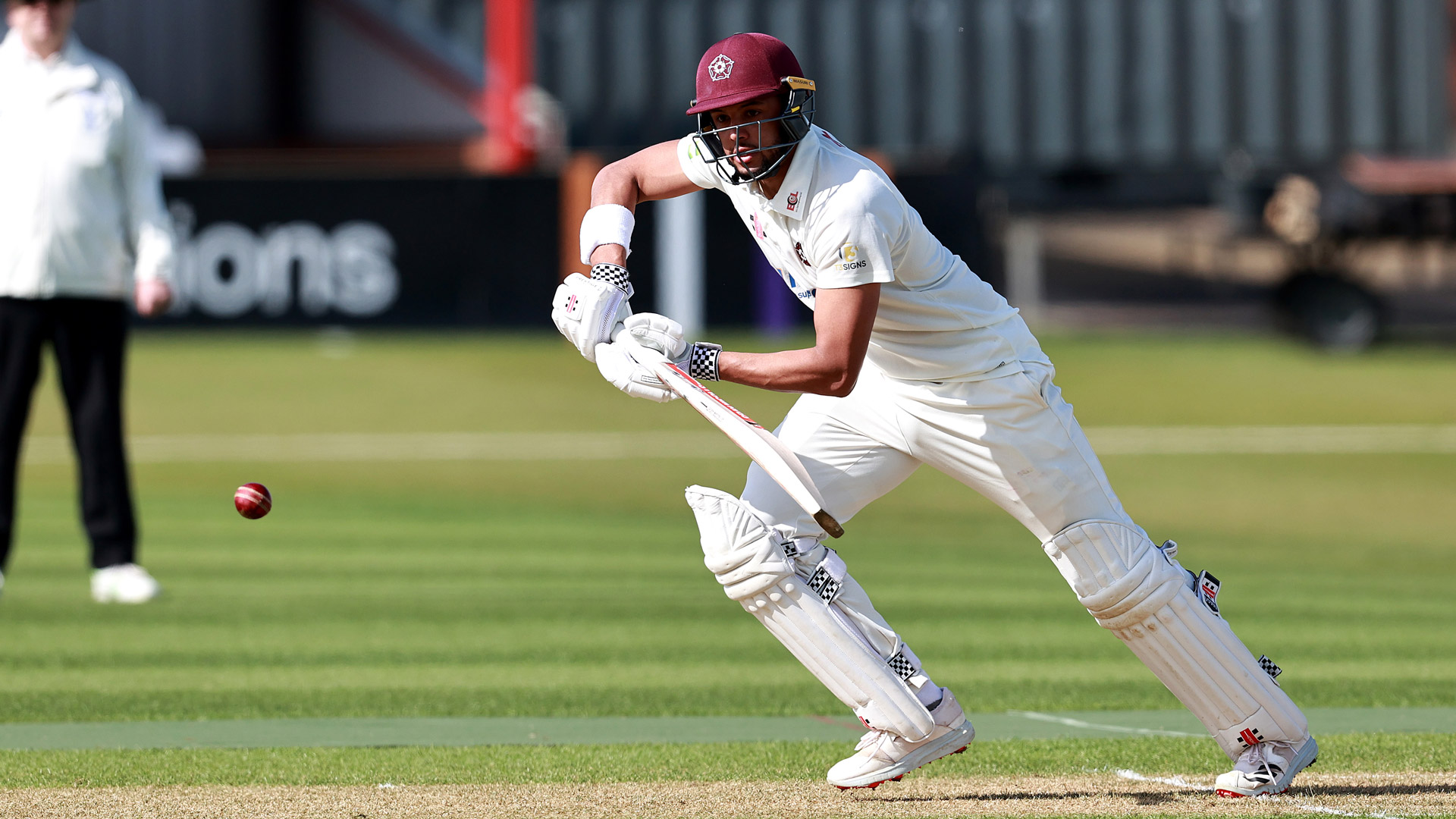 Head Coach David Ripley has announced a couple of changes to the squad for the trip to Canterbury.

Two strong results against Sussex in May lifted Northamptonshire up the Group 3 table, the County now sitting just a handful of points outside the top two places.

Wayne Parnell will miss this fixture as his focus shifts to the upcoming Vitality Blast, the South African has been in action for the Northamptonshire 2XI, posting a quickfire 57* from just 27 balls against Gloucestershire 2XI.

Brandon Glover is away on international duty for the Netherlands while Ben Curran also leaves the squad, Emilio Gay returns along with Nathan Buck and seamer Jack White.