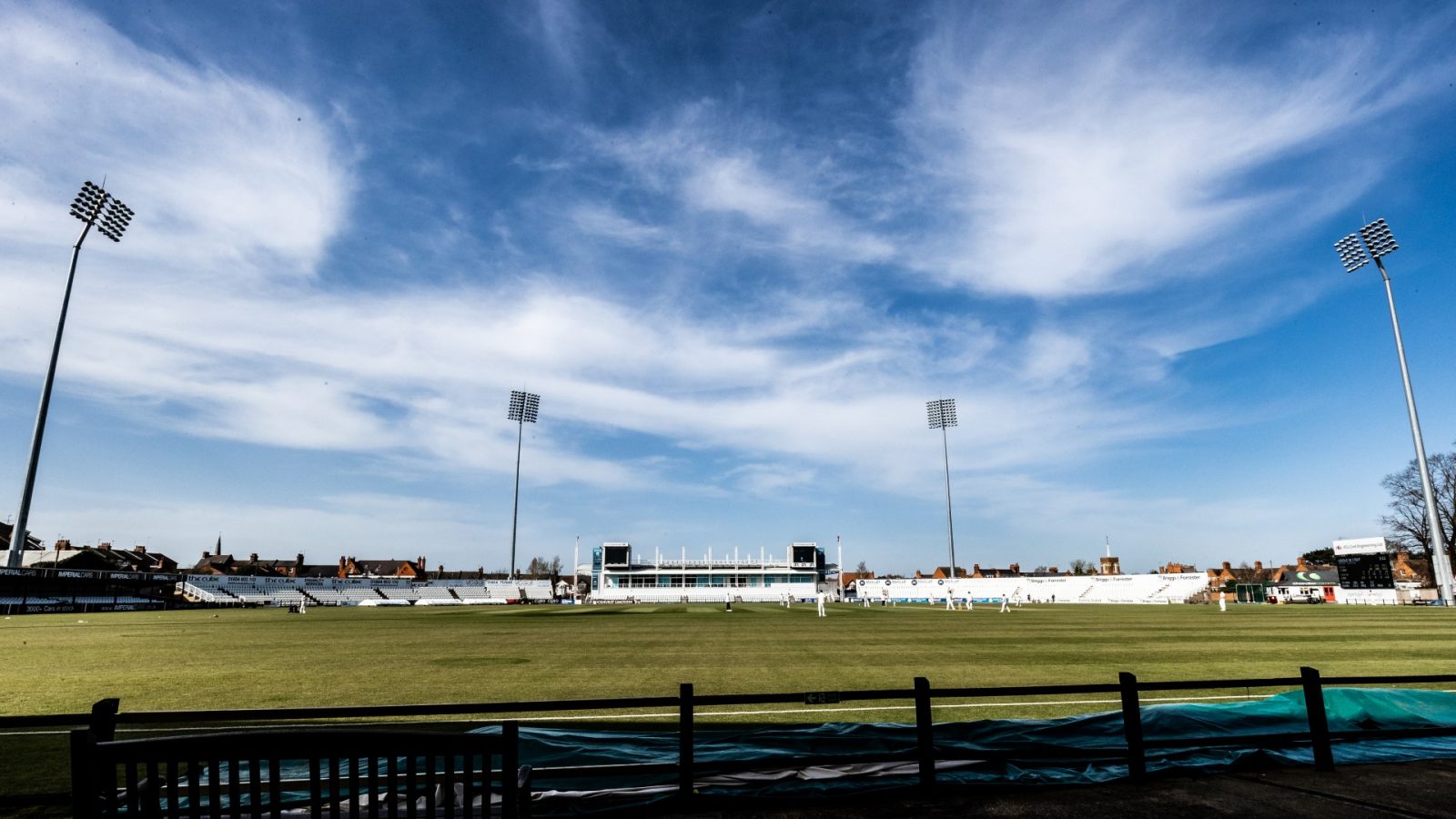 Head Coach David Ripley has named his first 13-man squad of the year as his side prepares for Round 1 of the LV= Insurance County Championship.

The fixture against Kent, beginning Thursday the 8th of April is the Club’s first in the new format County Championship, which begins in three groups.

Northamptonshire take their place in Group 3 alongside Glamorgan, Kent, Lancashire, Sussex and Yorkshire. Sides within the group will play each other once at home and once away between now and the end of July.

The top two counties in each group at the end of the Group Stage, will progress to Division One, with the other counties moving into Divisions Two and Three, where they will each play a further four matches.

2021 also sees some of the LV= Insurance County Championship playing conditions updated, with restrictions on the length of the first innings removed, the new ball to be available after 80 overs and an increase in points available for a draw to 8. Across all three formats this summer a batsman will be not-out if their helmet (or part thereof) comes off and breaks the wicket.

Under current government guidelines this fixture will be played behind closed doors and spectators are kindly asked to please not attend The County Ground. The fixture will be live-streamed in full, with commentary from Andrew Radd and BBC Sport on the club website.

Overseas signing Wayne Parnell has arrived in the UK but continues to follow Covid-19 protocols and was not available for selection.