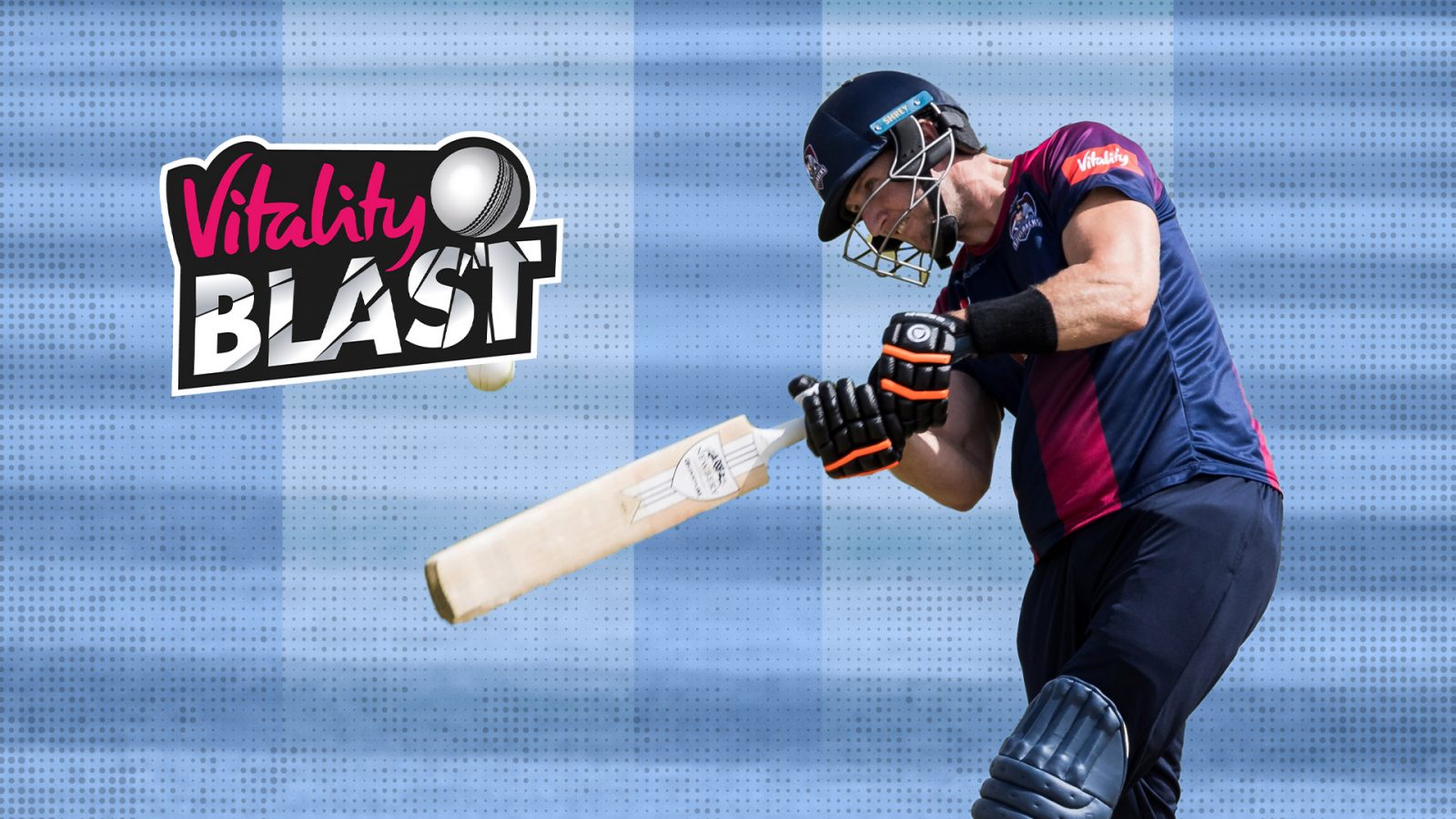 The Steelbacks will begin their quest for a third Vitality Blast title in Bristol on the 27th of August.

This kicks off a busy three and a half week block with ten Twenty20 fixtures split either side of the final round of the Bob Willis Trophy.

Northamptonshire remain in the Central group with the Birmingham Bears, Glamorgan, Gloucestershire, Somerset and the Worcestershire Rapids.

The quarter-finals will all be played on Thursday 1 October before Finals Day on the Saturday 3 October. All knockout matches have been assigned reserve days.

While designated a home fixture, the Steelbacks fixture with Glamorgan on the 3rd of September will be played at Edgbaston and broadcast on Sky. All other home fixtures can be watched via the Club’s free live stream.

Matches are currently set to be played behind closed doors in line with Government guidelines, the Club will be in contact with ticket holders directly to confirm your options.

“The fact we’ve been able to get so much domestic cricket played this summer owes to the collaborative efforts of the county network and their willingness to find a way to get the game on in the safest way possible for all involved. There will be many more challenges ahead, but the unity and spirit shown during this summer has been a tribute to the county network as we work together to grow our sport.”