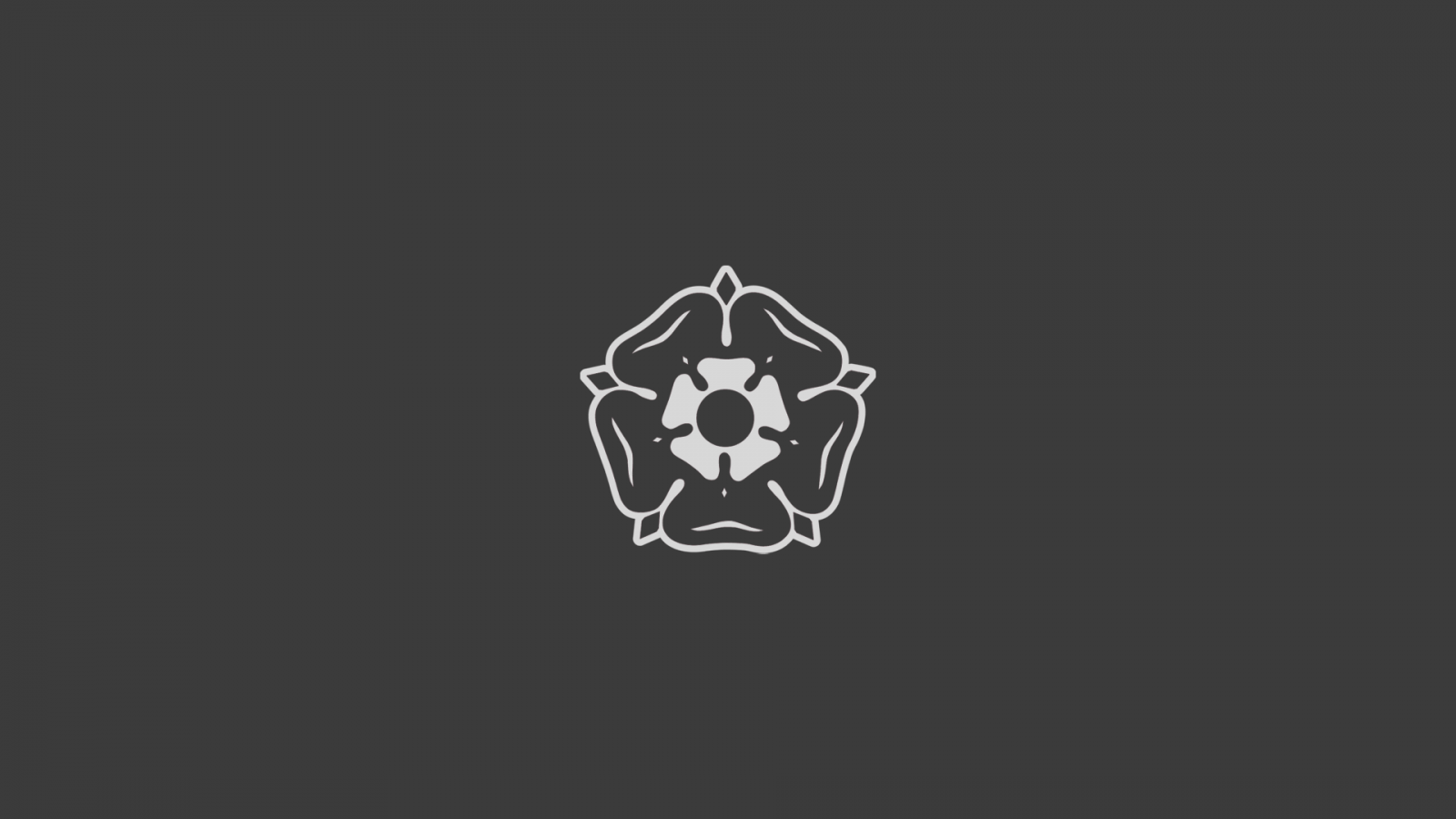 It is with great sadness that the passing of Mick Woolley, the former Northamptonshire 2nd XI scorer has been announced.

Mick was a hugely popular scorer on the 2nd XI circuit and was well known the length and breadth of the country for his incredibly neat handwriting and meticulous scoresheets. He was also the last scorer on the county circuit to operate the old Press Association scoring software when Total Cricket Scorer came into use professionally. Mick was old-school and readily admitted that he much preferred scoring in the old-fashioned manual way.

Many cricket fans, coaches and officials will remember Mick as an extremely modest man who never sought the limelight.

Mick also scored in the Northamptonshire Cricket League for local club Finedon Dolben, his first season being 1978. Like on the professional circuit, he was much loved and respected, especially for his large linear sheets.