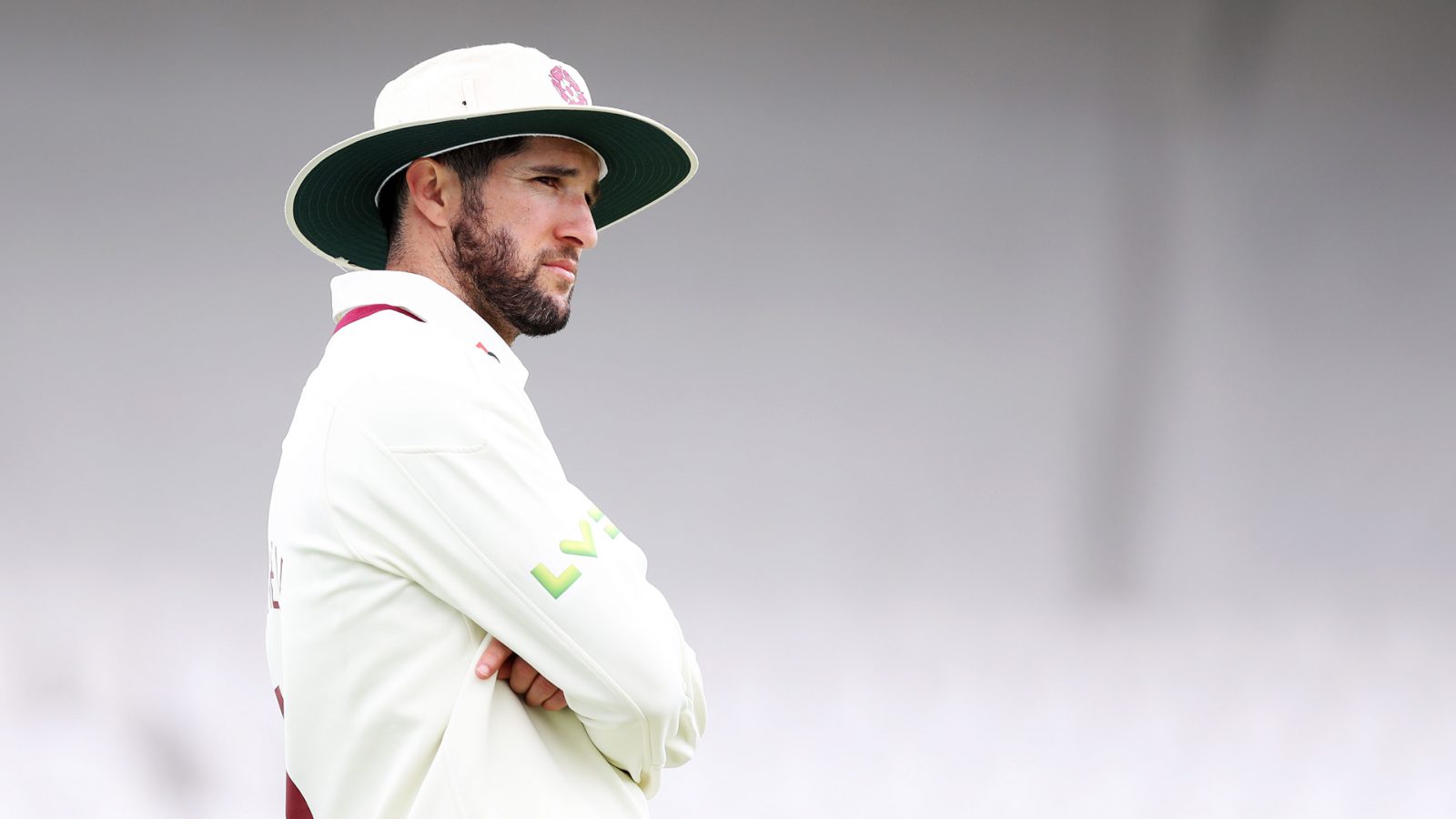 Parnell Quick to Make an Impact

Wayne Parnell has been quick to leave his mark since arriving in Northamptonshire, with vital contributions in both of the side’s recent fixtures.

He claimed the second ten wicket haul of his career against Yorkshire last week, with the South African falling agonisingly close to seeing his new side home.

Parnell linked up with the squad ahead of Game 2 of the LV= Insurance County Championship and has quickly settled into the dressing room.

“I’ve settled in nicely, and all of the lads have been really welcoming.” Parnell said.

Parnell finished with match figures of 10/143 at Headingley and was the last man dismissed having taken Northamptonshire within 2 runs of victory against Yorkshire. Despite such a strong performance, the all-rounder said his mind was focused more on the final result.

“It’s weird actually, because when I woke up yesterday I kind of felt a bit like, even though I took a 10-for in the game, we still end up losing it by 1 so you don’t feel great.

“But in terms of a whole package, as a match I think it was probably one of the most exciting ones that I’ve been a part of.

“You always think of places in the game, moments in the game where we could have saved one run or things like that, but ultimately you know the game of Cricket is a big ebb and flow of emotions, especially the 4-day stuff.”

Parnell’s last red-ball fixture was back in September 2019 and despite strong performances already with the Dukes, he admitted there were still moments where it didn’t quite click.

“It’s a completely different style of bowling to the white ball stuff, so definitely there are spells where I feel a lot better and feel more in a sort of rhythm. But then there are still moments where I kind of feel like I haven’t bowled much.

“Especially during games, bowling in the nets and during practise is one thing but trying to replicate that match intensity during training is very difficult. So hopefully the old cliche of the more you play, the better you start feeling, that’s going to be one that I kind of take on board.”

With the experience of nearly 450 professional appearances for sides all around the world, Parnell says his focus is always on team results rather than individual performances.

“I’m very, very comfortable with my skill level as a cricketer, and I think ultimately you want to just put the numbers down.

“Not for myself, it’s just about trying to be the best version that I can be and making a contribution for the side. Obviously getting a 10-for is really, really awesome, but you know, for me it’s about winning games.

“I’d rather have taken no wickets and end up scoring the winning runs. Than you know, 10-for or score a double hundred but lose the game. But that’s just the way cricket goes sometimes.”

Parnell has already contributed with the bat too, recording a half century in his first innings for the Club and has shared a crucial lower order partnership in both games with fellow all-rounder Gareth Berg.

“Bergy’s character and his nature is really calming and that’s kind of the way I am when I’m batting as well, I try to not get too phased by too many things. Just having him out there with you, he’s so calm and obviously has a wealth of experience, so that’s really nice.”

There was still one clear goal in Parnell’s mind however.

“I’m trying to set myself a challenge on the batting front, I don’t have a century in the UK in county cricket so that is something that hopefully through the season, particularly the red-ball season, I can hopefully tick that one off the list. I think that’s probably the one goal that I have here that I haven’t achieved yet.”