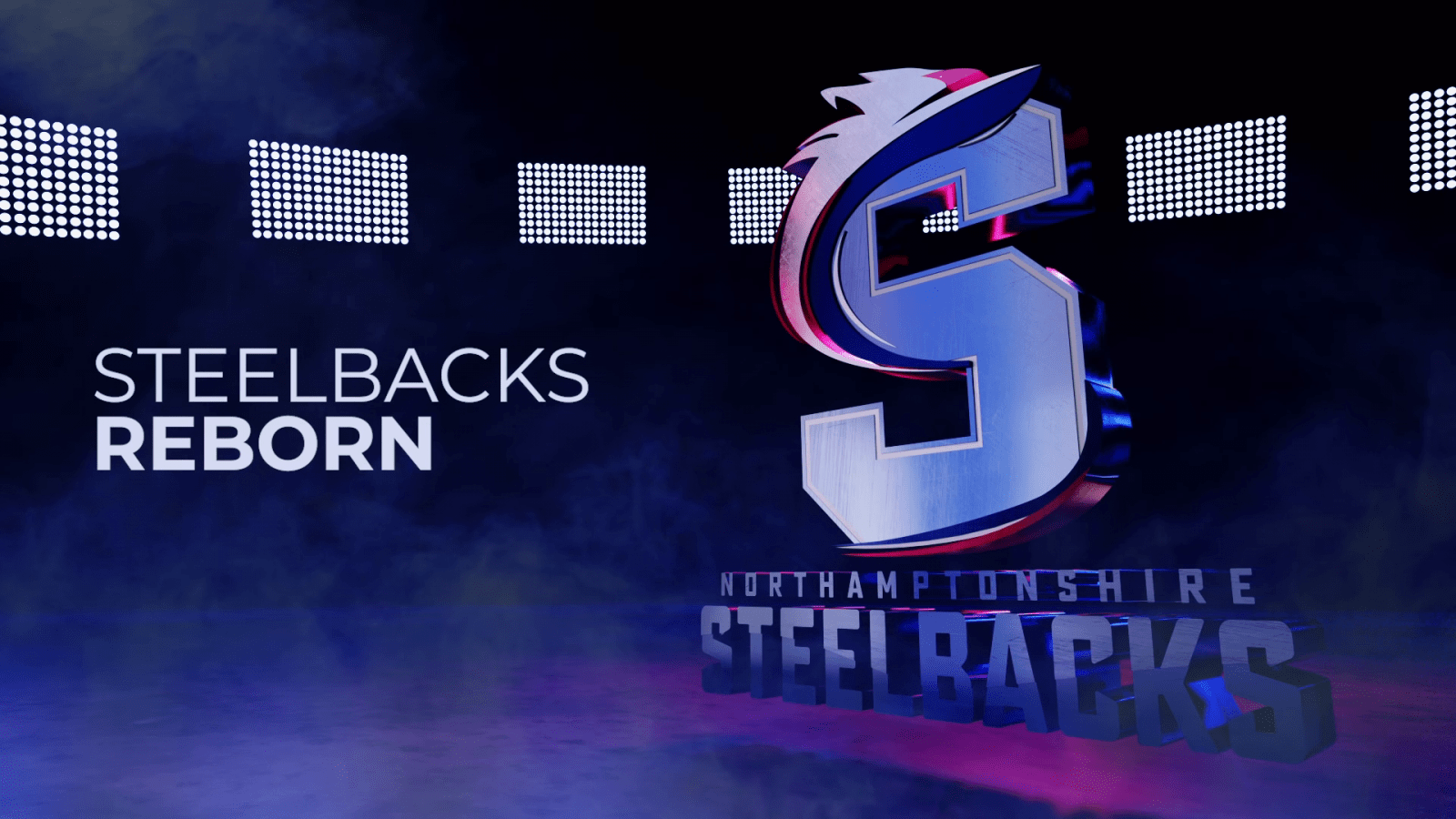 Northamptonshire County Cricket Club have unveiled a major overhaul of their Steelbacks brand, the largest since it first appeared in 1999.

The Club’s List A and T20 sides will continue to play under the Northamptonshire Steelbacks name, with a new logo the centrepiece of the change.

“The Club has flourished over the last couple of years, both on and off the field and this rebrand is the next exciting step in our journey.” Chief Executive Ray Payne said.

“We wanted to bring the brand more in line with our vision as a club and to have an identity that starts to sit up there with some of the stronger sports brands worldwide.”

The Steelbacks take their name from the county’s British Army regiment founded in 1881, a nickname they received for their courage, determination and indifference to the harsh discipline of their officers.

Marketing Manager Daniel Vernon explained how this heritage still played a crucial role in the brand.

“It’s clear how much the Steelbacks name and ‘made of steel’ connects with our supporters so there was never a thought of moving away from that. We wanted to look at the deeper meaning behind it, what it meant to the regiment at the time and what that meant to us as a club today. That was really the core of the whole process.” he said.