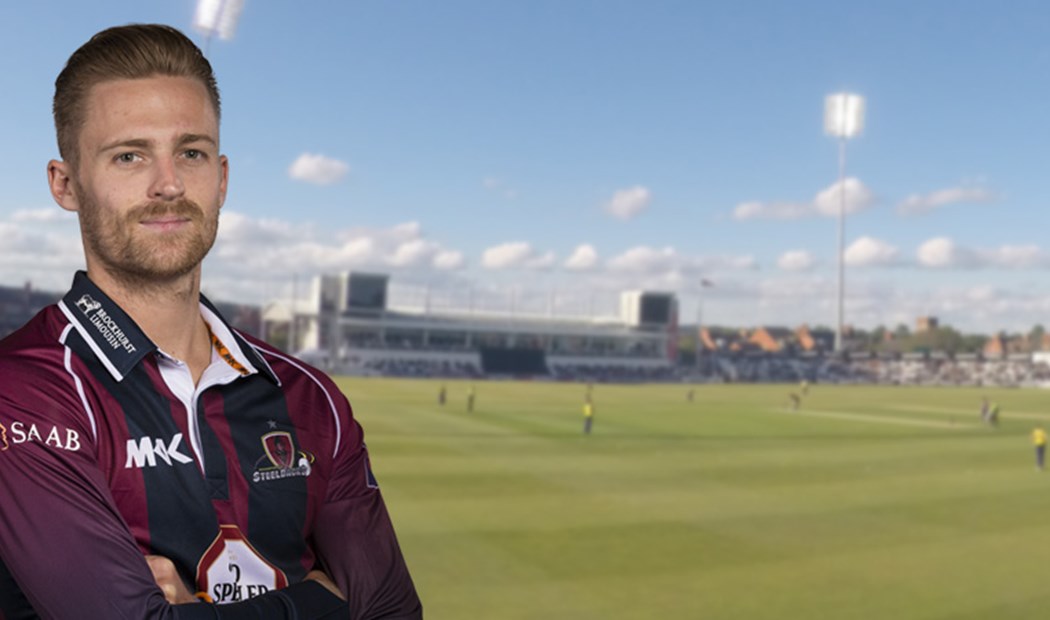 Graeme White held the innings together as a combined Northamptonshire and Kent Second XI posted a handy total on the opening day of their fixture against Warwickshire at Canterbury.

Warwickshire responded with 23 for no wicket off eight overs at the close.

The start of play was delayed until 2.15pm and Kent’s Fabian Cowdrey (69) dominated the early stages of the innings before White – batting at number five – took over.

He was eventually ninth out at 251 after Warwickshire leg-spinner Josh Poysden caused problems with 4-15 from 9.3 overs.

Warwickshire’s Freddie Coleman led the way for the visitors on a second day’s play at Canterbury shortened by the weather.

Replying to the Combined XI’s 252 all out, the Bears reached 231-5 before rain stopped play for the day.

Coleman hit an unbeaten 73 while the first-day batting hero Graeme White also tasted success with the ball, breaking a 72-run stand between Coleman and Alex Mellor by bowling the latter for 30.

The weather had the final say at Canterbury on Thursday with no play possible – and with more rain forecast for Friday the match has been abandoned as a draw.