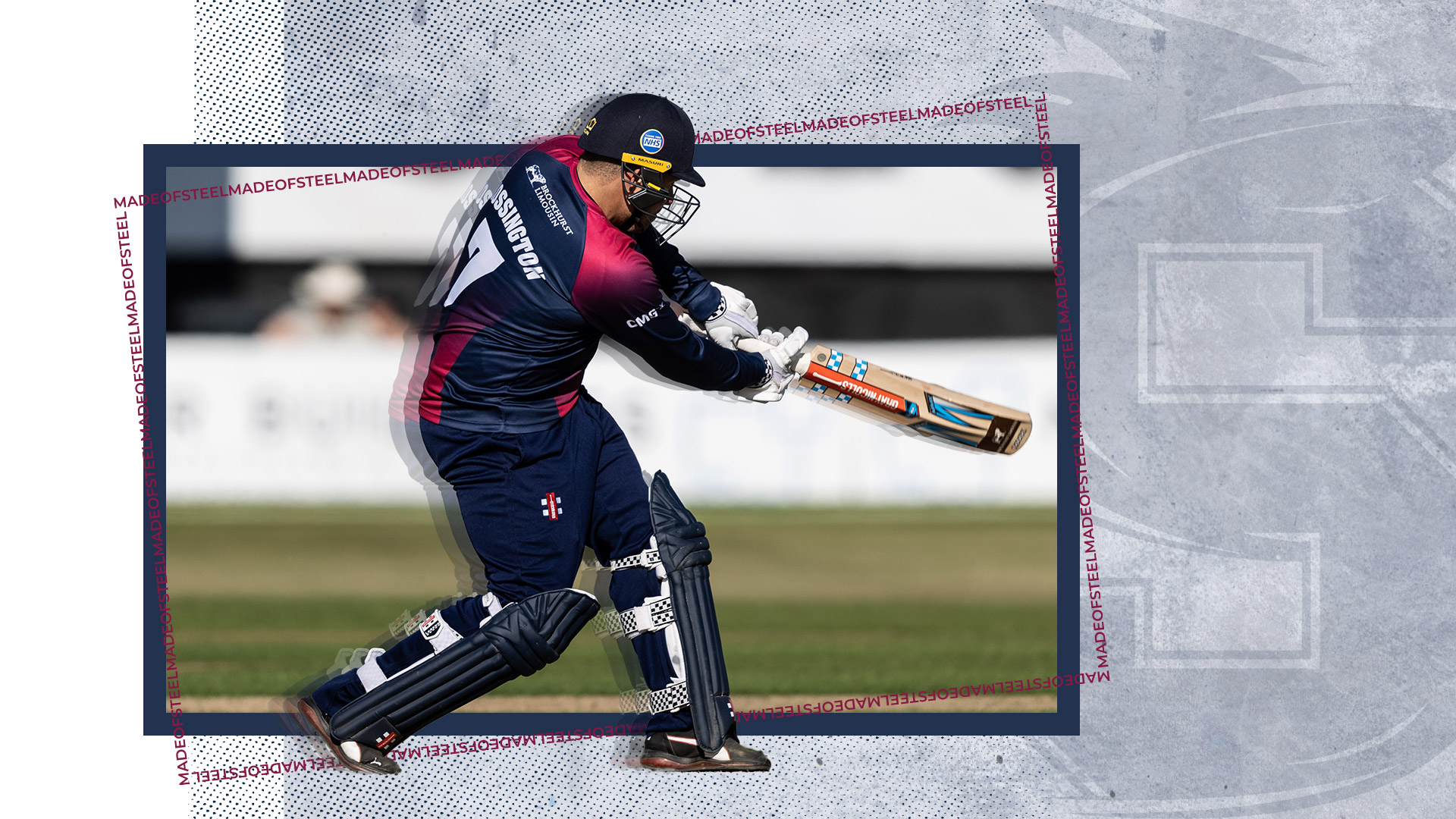 Nabi Links Up With Steelbacks Squad

Head Coach David Ripley is backing his squad to reverse the fortunes of the Steelbacks’ opening three fixtures as they travel to Derbyshire for game four of their Vitality Blast campaign.

The Steelbacks are winless after the opening week of the competition, but Ripley knows better than anyone that it’s how you finish, not how you start, that matters.

“We have been here before, or certainly I have because there are not that many players still here from 2015, when we lost our first three and then got to the final,” Ripley said.

“If you get some momentum, and at the moment the momentum is going the other way, but once you start playing well and you can avoid injury then I think you can get on a run.

“I still feel we have got a good team, and we can get on a run and win five out of six and things turn quickly.”

Northamptonshire will be boosted by the arrival of Afghanistan international Mohammad Nabi who joins the squad having completed his isolation after arriving in the UK last week.

The ICC world number 1 ranked T20 allrounder presents stand-in Captain Adam Rossington a crafty bowling option and while Nabi’s powerful ball striking strengthens a Steelbacks batting lineup that, despite posting 200 against the Notts Outlaws, is yet to properly fire.