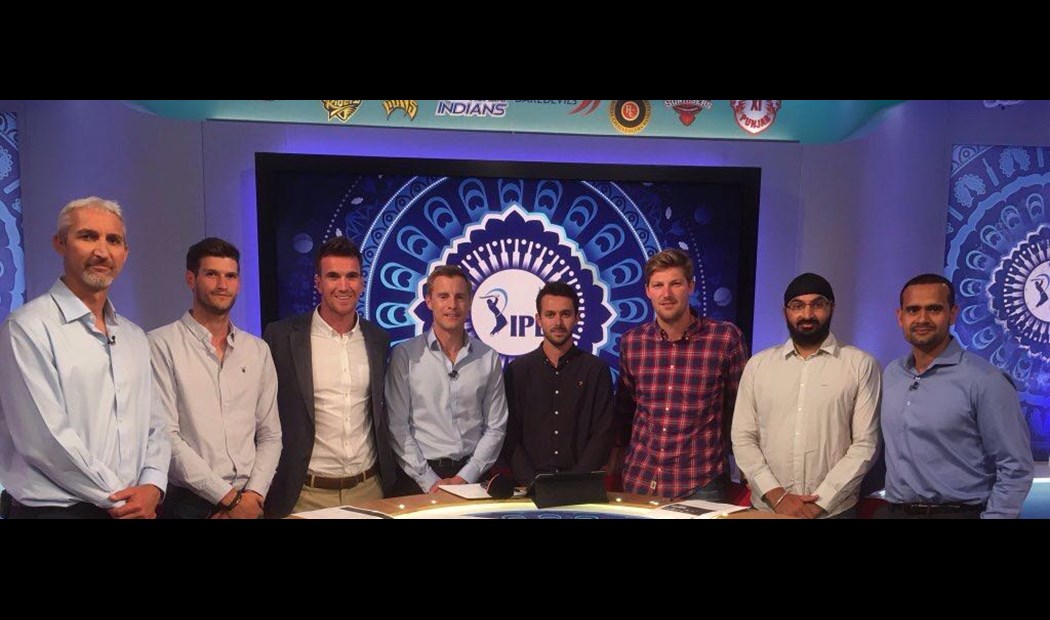 Northamptonshire’s Monty Panesar was one of eight county cricketers offered a rare and fascinating behind-the-scenes view of how Sky Sports News operates during a visit to the television station’s Isleworth studios.

The players sat in on the morning planning meeting where the Sky Sports News team discussed the schedule for the day and the angles they might take on developing stories.

The players were also asked for their views on Sky Sports and, in particular, their coverage of cricket.

“It was great that Sky were interested in the players’ opinions of their coverage and the guys were able to offer up some ideas that had worked elsewhere. Clint McKay spoke about making the viewers more familiar with the players in the Big Bash by asking them not to put their helmets on until they had taken guard,” Townsend said.

The players were then paired and spent time with each of the departments – production, gallery, newsdesk and digital media – to see how each of them worked.

The day ended with a question-and-answer session on how to develop skills to become an on-camera presenter including the use of touch screens.

This is the second year that the PCA have taken a group of players into the Sky Sports News studios to give a taster to players who might be interested in a future career in the media about what the job involves.