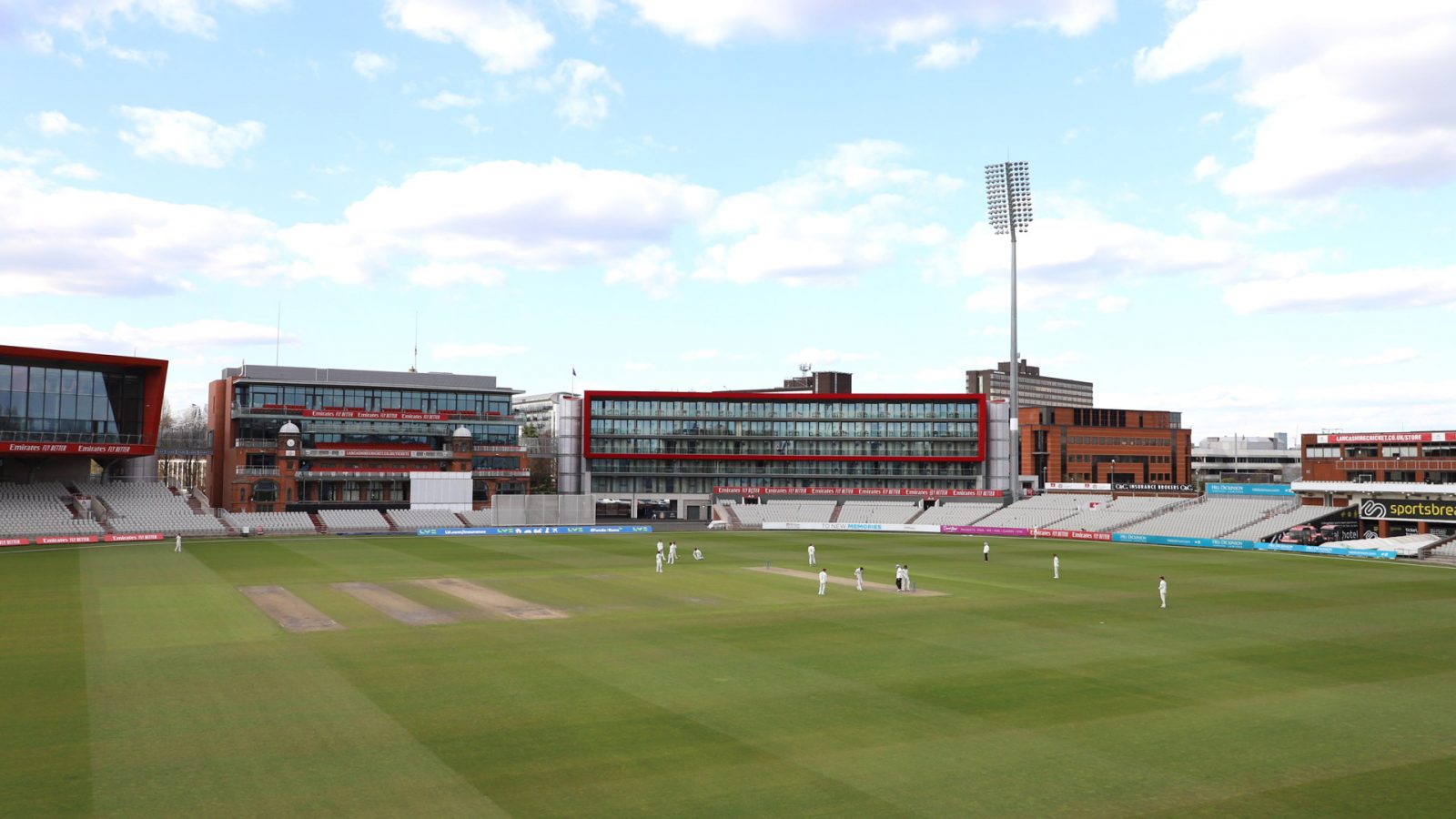 A strong display from Lancashire’s bowlers put the home side in control of their LV= Insurance County Championship clash with Northamptonshire after a second day which saw 12 wickets fall.

Only a late rally from Adam Rossington and Simon Kerrigan, who put on 82 for the ninth wicket, halted the tumble of Northamptonshire batsmen, as they found themselves struggling on 87 for eight following a miserable afternoon session where they lost six wickets for just 42 runs before recovering to post 177 all out.

Earlier in the day, the visitors had endured a frustrating first hour as both Tom Hartley with 25 and Matt Parkinson with an unbeaten 21 made their highest First Class scores and helped extend Lancashire’s first innings total to 305, before Hartley holed out to Ben Curran at deep square leg to leave Kerrigan with figures of four for 60 off 34 overs. Tom Taylor’s four for 91 was the the other stand out performance.

Northamptonshire’s openers Ricardo Vasconcelos and Curran were troubled early by Saqib Mahmood and the visitor’s reply had reached just 13 when Curran edged one through to a tumbling Hartley at third slip for nine.

A brilliant slip catch from Keaton Jennings accounted for Emilio Gay and handed Mahmood his second, before Luke Wood got in on the act, forcing Vasconcelos to pop one up to Tom Bailey at midwicket for 15, leaving Northamptonshire 45 for three.

After a long winter carrying the drinks for England, Parkinson was called into action for his first First Class bowl since September 2019 and he was rewarded with the wicket of Luke Procter, who hit a full toss straight to Josh Bohannon at mid on for six.

The leg spinner was soon celebrating again when Saif Zaib mistimed a sweep to Stephen Croft at backward short leg for four, with Bailey then joining the party with the thrilling dismissal of Taylor clean bowled for three and Nathan Buck trapped in front in successive balls.

Northamptonshire rallied as Rossington and Kerrigan counter attacked until the doughty skipper was dismissed on 49 when his off stump was clipped by a huge turning delivery by Parkinson that was reminiscent of Shane Warne’s famous ‘Ball of the Century’ at the same ground in 1993.

Ben Sanderson’s run out left Kerrigan stranded on 45 before Jennings and Alex Davies safely steered Lancashire to 60 for 0 at the close.