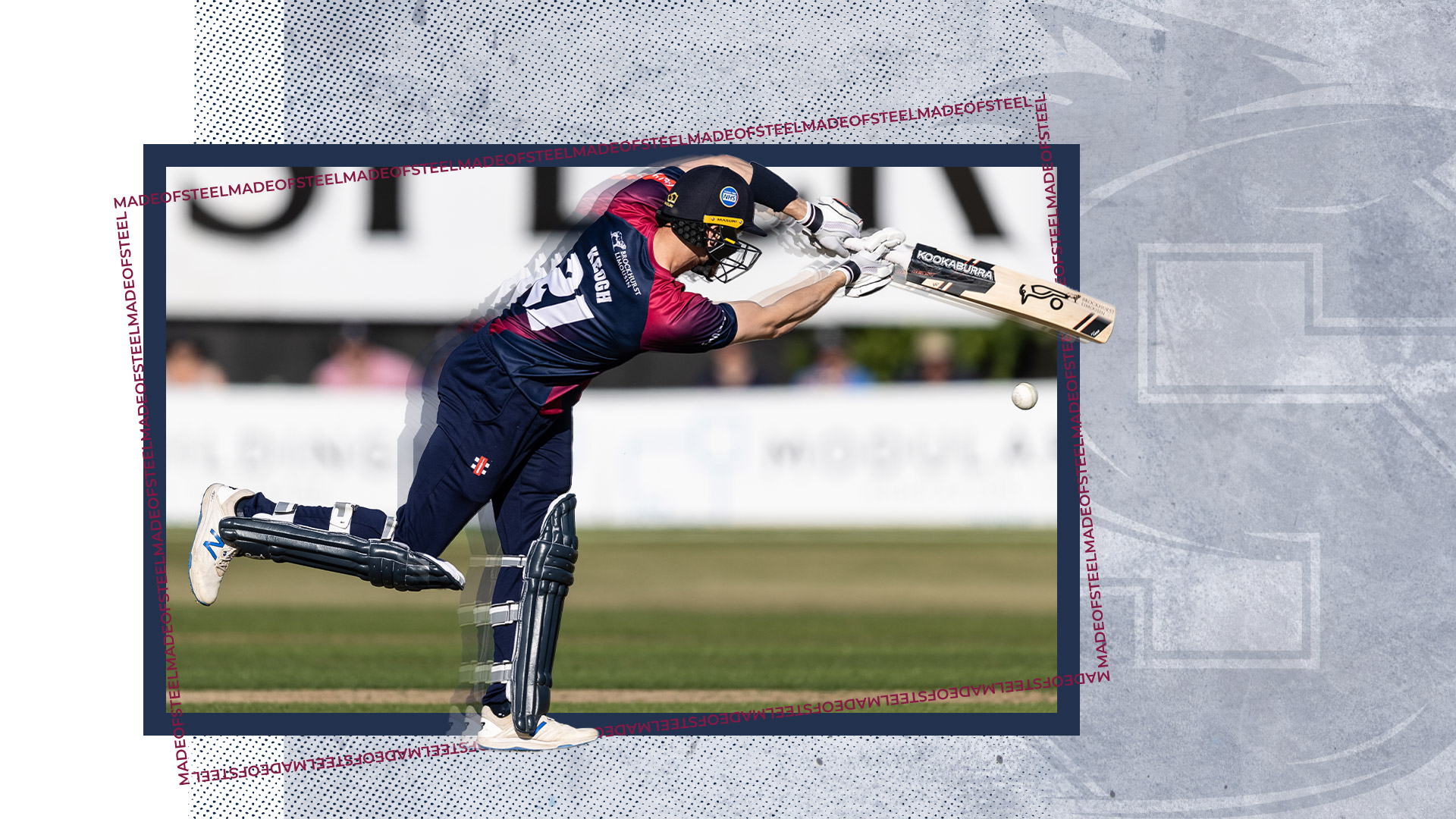 Josh Inglis struck a T20 career-best 103 not out as Leicestershire beat Northamptonshire by 34 runs at The County Ground.

The Yorkshire-born Australian thrashed four sixes and 13 fours in an impressive 62-ball knock, sharing a century stand with skipper Colin Ackerman for the third wicket as the previously winless Foxes recorded 200-2.

Callum Parkinson with two for 19 and Gavin Griffiths two for 23 made sure the Steelbacks fell short in reply, finishing 166-7 despite an unbeaten 50 from Rob Keogh.

Inglis dominated from the get go, his six over mid-wicket off Ben Sanderson in the second over a sign of things to come.

Fellow opener Scott Steel left early after splicing Tom Taylor to mid-off and the hosts were left to regret skipper Adam Rossington missing a chance to stump the new batsman  Arron Lilley when he’d made just 12, Nabi the unlucky bowler.

Lilley made the most of the reprieve, hitting Graeme White for successive sixes, the second landing in a garden of nearby Clark Road, as he made 44 off 29 balls in a second wicket stand of 67 with Inglis before holing out at mid-off.

Inglis, starved of strike during that stand, picked up where he’d left off, going to 50 off with a glorious straight six off White.

With Ackerman (31) content to play second fiddle, Inglis unfurled nine more fours, finding all parts of the boundary in a stellar display of improvisation, dinking Ben Sanderson over fine leg to reach three figures in the final over.

The Steelbacks were cautious in their reply but lost skipper Adam Rossington early when he sliced one skywards to backward point from the bowling of Parkinson.

Richard Levi responded by bludgeoning Ackerman over the ropes at cow corner, but the visitors struck again when Naveen-ul-Haq produced a brute of a Yorker to trap Vasconcelos lbw.

Levi (30) was bowled off the inside edge from a yorker darted in by Ackerman before Griffiths struck twice in three balls, removing Wayne Parnell for 15 and Saif Zaib adjudged caught behind to leave the hosts 69-5.

Nabi showed his power, launching the biggest six of the day as he landed one on the roof of the Ken Turner stand and Keogh reached his half century from the last ball of the match, but the Steelbacks struggled to keep up with the rate and fell to defeat by 34 runs.