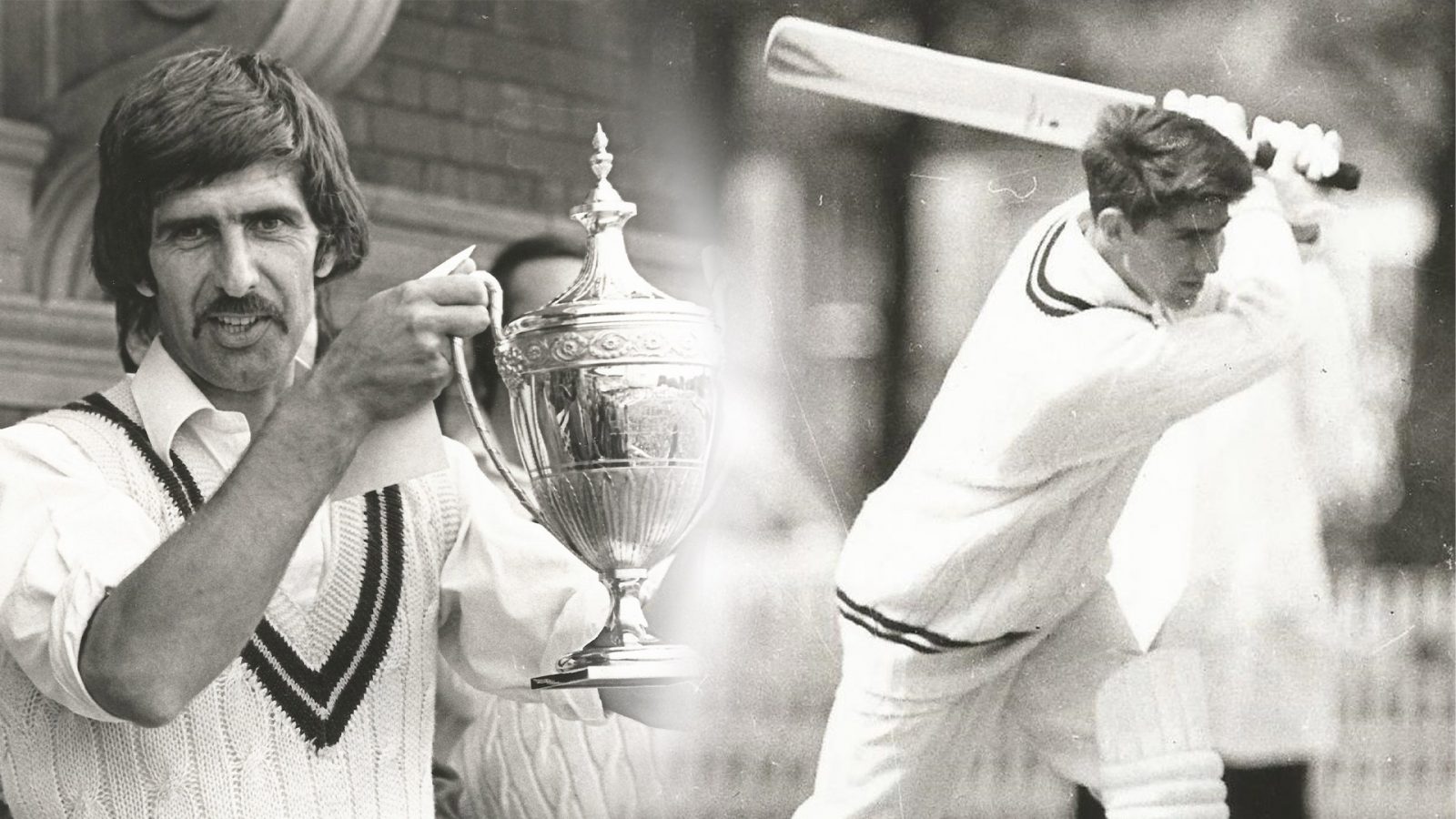 Watts joins fellow trophy-winning skippers Mushtaq Mohammad and Allan Lamb among those recognised for long and distinguished service to the County.

Bedfordshire-born, he made 523 appearances for Northamptonshire in first-class and limited-overs cricket between 1959 and 1980.  In the longer format he scored 14,411 runs, claimed 331 wickets with his medium-pace bowling and held 278 catches.

He represents a ‘bridge’ between two of the club’s all-time batting greats, having made his first-team debut in Dennis Brookes’ final summer and then leading the side when Allan Lamb joined Northamptonshire.

Watts’ own playing career was unusual.  After topping 1,000 first-class runs in his maiden season he was a key member of the team that came within a whisker of claiming the Championship title under Keith Andrew in 1965.

But he opted to quit the professional game at the end of the following summer and didn’t return until 1970.  Quickly re-establishing himself, he succeeded Roger Prideaux as captain in 1971 and soon earned a reputation as one of the tactically shrewdest leaders on the county circuit.

His first spell in charge saw Northamptonshire return to the business end of the Championship table (fourth, third and third again between 1972 and 1974) and in August 1972 he led the County to a first-ever victory over the Australians at the County Ground.

‘A good but understated county cricketer and a quiet but equally understated cajoling leader who took his club from the lower echelons of the Championship, and for a few years made them competitive at the top,’ according to player-turned-writer Mike Selvey, who in The Cricketer magazine in 2017, nominated Jim as his top county captain.

Jim ‘retired’ again at the end of 1974 to concentrate on his teaching career, but following the upheavals at the club three years later he came back as captain in 1978 and spent another three seasons at the helm.  In 1980 he lifted the Benson and Hedges Cup at Lord’s after victory over Essex, a fitting climax to his career which drew to a close at the end of that summer.

Jim later served on Northamptonshire’s committee and was one of the former players honoured with the title of ‘Cricketer Emeritus’ in 1999.