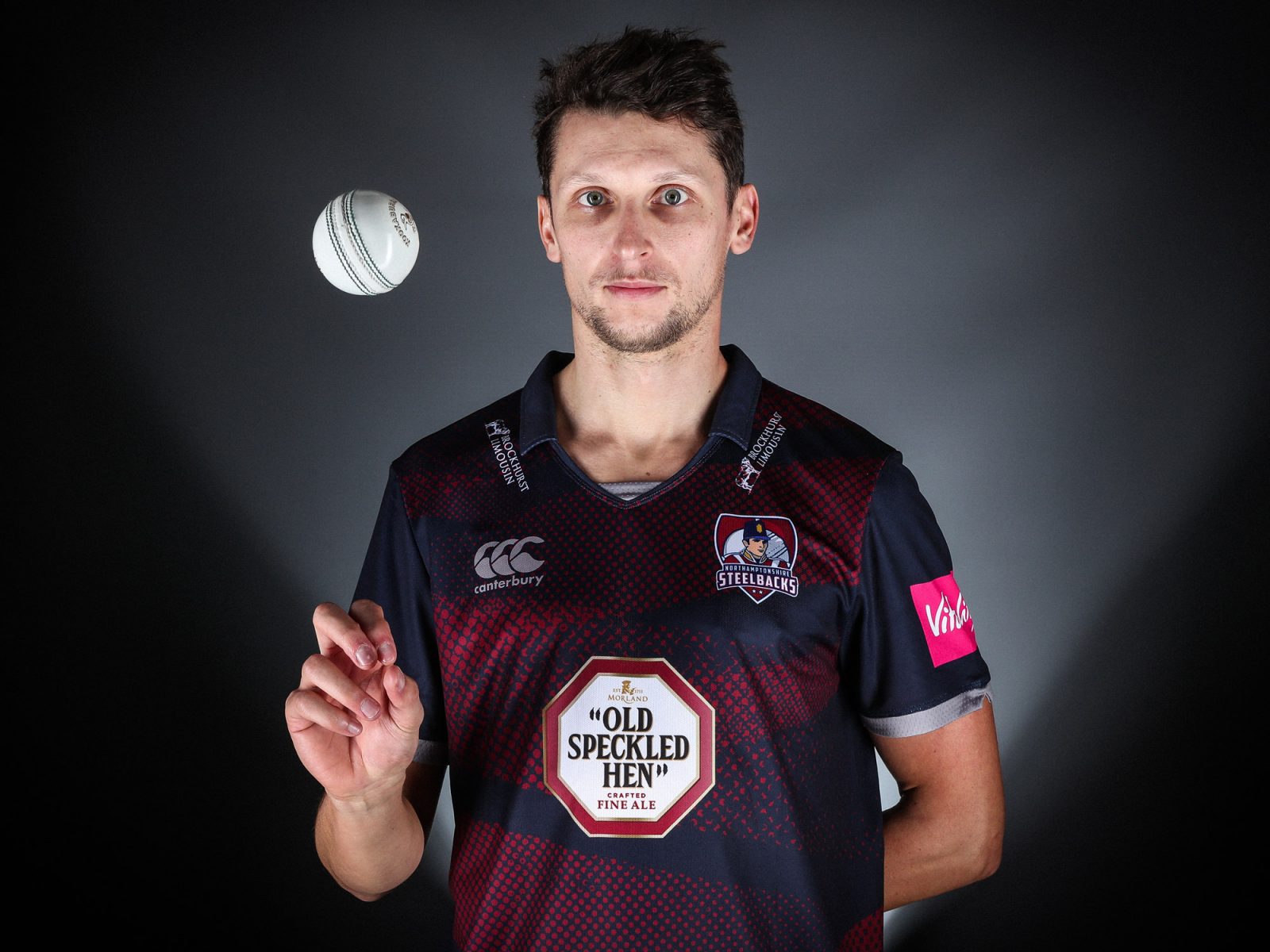 Fast bowler Jack White has signed a year one contract with the club.

The 27-year-old was a regular face around The County Ground in 2019 but a string of injuries kept White on the side lines.

“Last year was very very frustrating, it was the worst. The whole time I was just thinking I’ll get there, I’ll get there eventually.” White said.

“I’m back fully fit now and hoping to head to New Zealand for a month or two to bowl and keep ticking along with overs, I need to catch up on some lost time from this year.”

Despite just a handful of appearances in the Second Eleven, Head Coach David Ripley was impressed by what he’d seen.

“Jack had some injury issues last year but when we saw him fit and firing, he’s a very fine seam bowling prospect. He’s a little bit similar to Ben Sanderson in many ways, very skilful and hits the seam, he’s a very English style seam bowler.” he said.

White carved an unusual path on his way to The County Ground. Originally from the Lake District, the bowler appeared on Northamptonshire’s radar while playing grade cricket in Australia.

“He’s arrived with us through a different route and he reminds me a bit of Jack Brooks. Phil Rowe had seen him a couple of years ago and kept in touch.” Ripley said.

“What was noticeable is when we played Australia A and Jack was around, the number of guys who played against him when he had two or three really successful years playing club cricket in Australia, they had a lot of time for him and respect for what they’d seen of him. I thought that was a really good sign and very interesting as he was still a little unknown to us.”

“He’s an older cricketer in terms of someone having their first stab at professional cricket. He’s not your archetypal lad off the academy or young prospect, but his age is almost irrelevant because the miles on the clock are low. We’re very excited and I’m sure he’s not going to let anybody down.”

After a frustrating year riddled with injuries, White has his eyes firmly set on playing First Team cricket for Northamptonshire in 2020.

“I’ve always been stronger in white-ball cricket but that’s in Australia where the ball doesn’t move as much. Obviously, it’s a bit different over here, ideally I’d like to play all three formats.” White said.

“I’m not going to get carried away though, just work real hard and see what happens at the start of next year.”