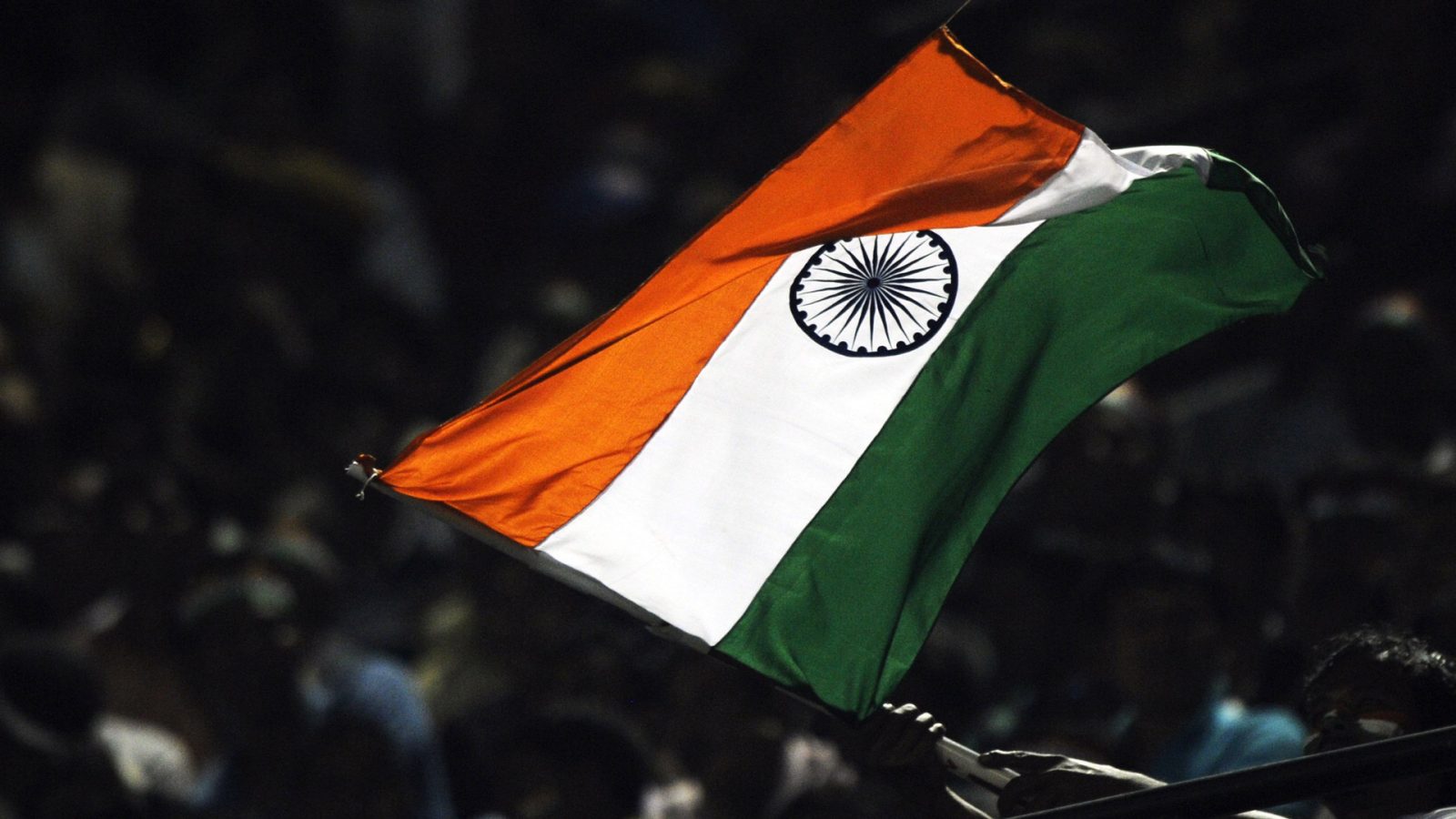 The England and Wales Cricket Board (ECB) and Board of Control for Cricket in India (BCCI) have agreed to postpone this summer’s men’s India A tour. As a result, the fixture due to be played at The County Ground in July will no longer take place.

The India Men’s team will instead tour with a larger squad to prepare for, and use during, the five-match LV= Insurance Test Series. India’s warm-up schedule will now comprise two intra-squad four-day matches, which will replace the two previously planned four-day fixtures between India Men and India A in July. Venues for those two intra-squad matches are to be confirmed.

These agreements will allow the ECB to focus on delivering the safest possible environment for all international cricket matches scheduled to take place over the summer.

ECB Chief Executive Officer, Tom Harrison, said: “We are looking forward to staging a memorable summer of men’s and women’s international cricket when fans are set to return to venues.

“Ensuring the safest possible environment for international cricket is our first priority and we are appreciative for the understanding of our fellow boards.

“We look forward to welcoming a men’s India A tour at a later date after this summer. It will provide a valuable opportunity for players from both countries to experience high-quality cricket and to showcase the talent within our England Lions team and first-class counties.”