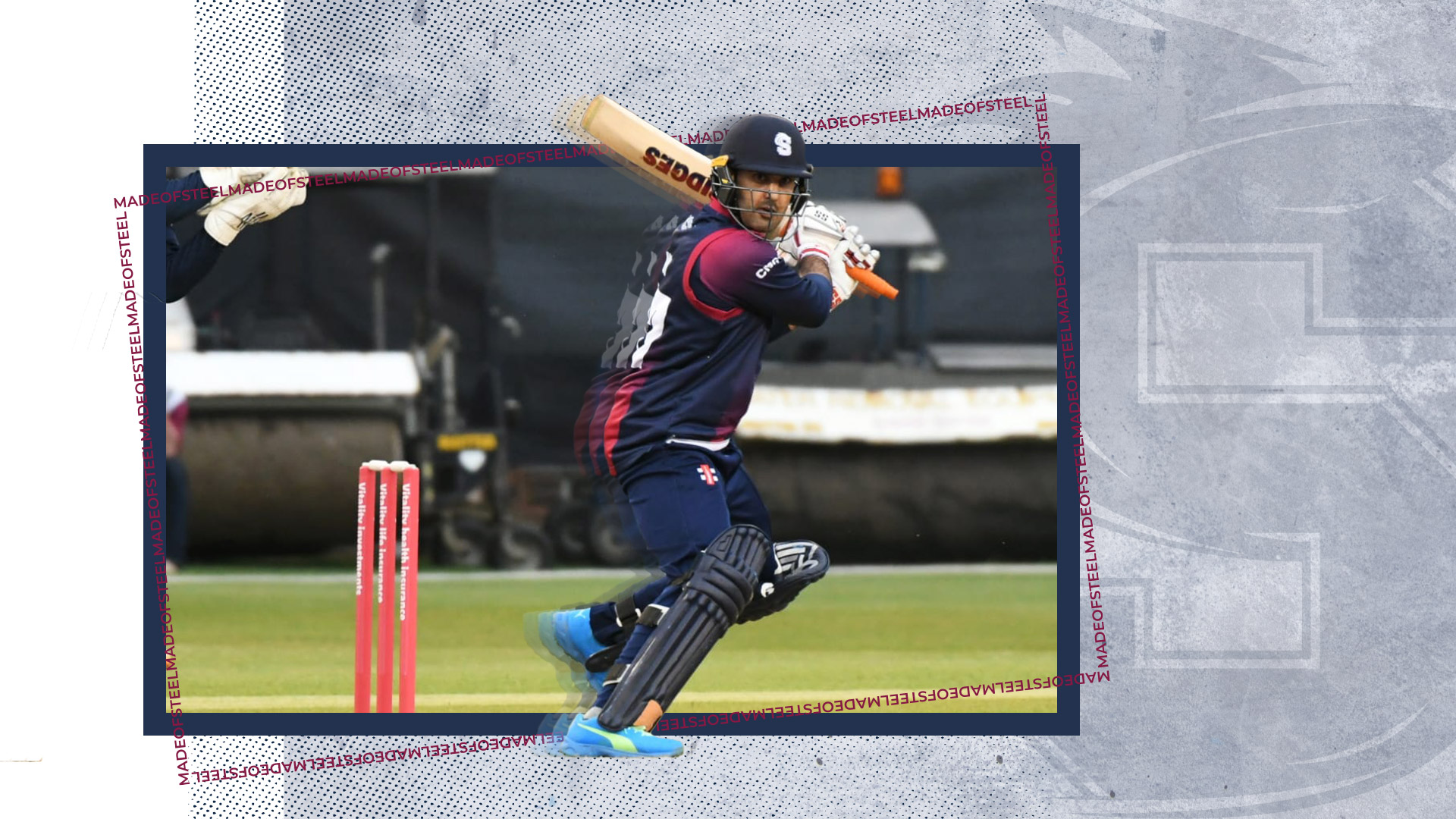 Northamptonshire’s longest serving Steelback, Graeme White has admitted the side ‘haven’t been good enough’ in the Vitality Blast so far but was confident they had what it takes to turn things around.

“We’ve had four games now, we’ve been second best in all of them. We haven’t been good enough, we know that, but this is where it really counts. We’ve got to stick together, come together as a group.”

White recently became the Club’s third highest wicket taker in T20 cricket and has impressed with a handful of strong individual performances with bat and ball in 2021. The side is still searching for their first complete showing though, with the batting group struggling to make an impact.

“At the moment we’re not firing and haven’t been good enough. That’s hurtful to say because we pride ourselves as a good side in this competition but we’ll dust ourselves off, reflect on it and go again, that’s all we can really do.”

Despite the slow start, White said there was still a strong determination and belief in the playing group.

“We’ve got so much talent in that changing room that can win us games. We’ve got to stay positive, we’ve got to stay upbeat and play that aggressive cricket in the Steelbacks way and if we do that, get a run of games going, you can really get on a roll in this competition.

We’re not out of it and we’ve just got to come back next time and play tough hard cricket.”