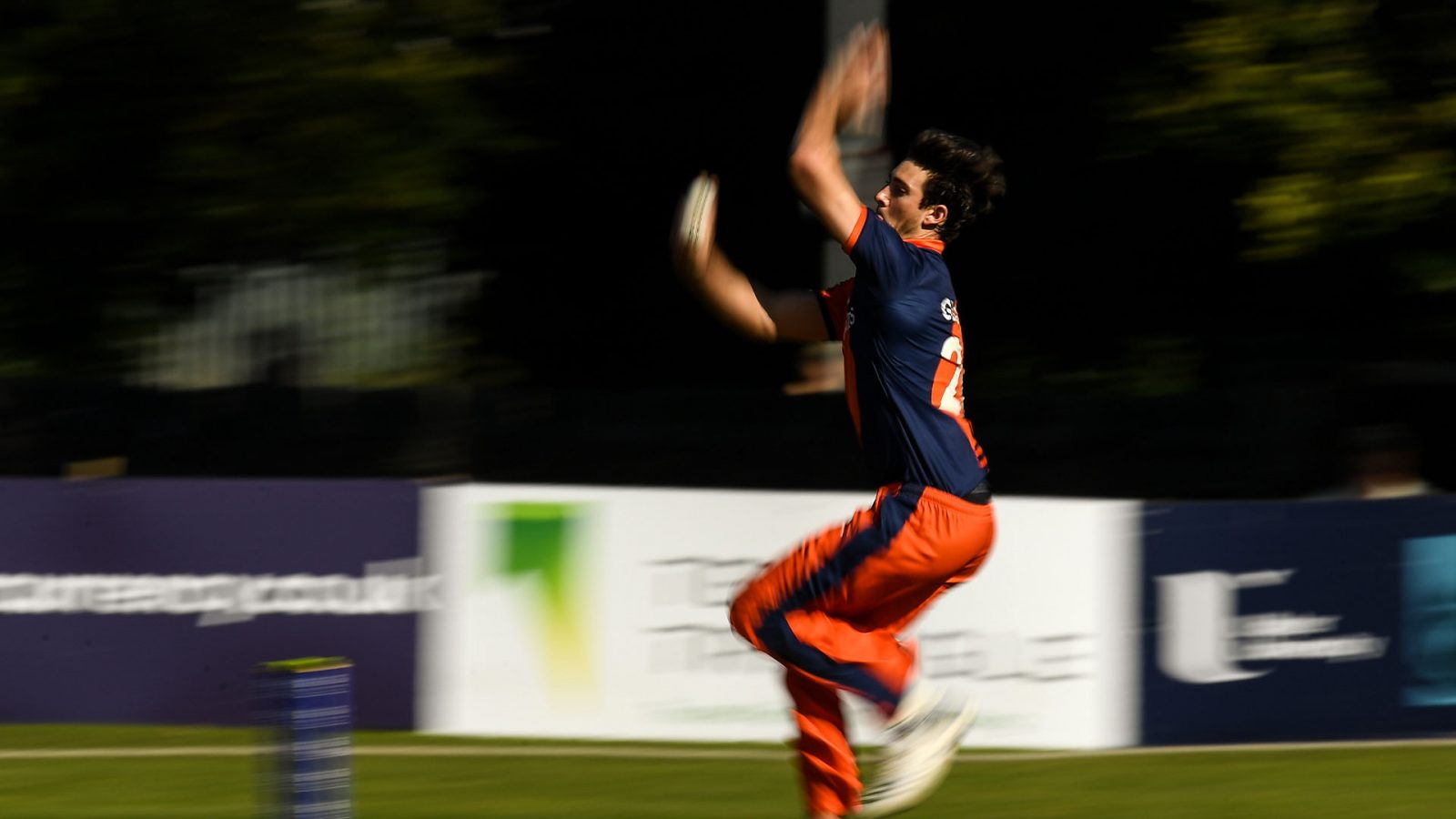 “I Want to Be Out in the Middle Performing”

“The virus has stuffed everything up”.

That is most likely a common phrase around the world at the moment but for Northamptonshire’s latest permanent signing, it’s not just a case of life as you know it being put on hold but a new way of living stopped almost before it’s begun.

Brandon Glover checked in at Wantage Road at the start of March for his first stint in county cricket and set off on a pre-season tour to Singapore with his career on a launchpad.

Three weeks later he’s in Northampton on lockdown and it’s anyone’s guess when he might get to make his Northants debut.

“Especially when I look out of my window and the ground is right there. I want to be out in the middle performing.”

All county cricketers would have been eager to get a new season underway but for Glover, Johannesburg-born and owner of a Dutch passport via his mother, it’s the chance to continue a breakthrough 12 months.

Having started his career with Boland in South Africa, he was given the chance to train with the Netherlands national team in Johannesburg.

He impressed, was invited to play for Voorburg in The Hague and made his international debut against Zimbabwe in June 2019.

Four months later, he was walking out at Dubai Sports City and put in a man-of-the-match performance as Netherlands won the T20 World Cup Qualifier, booking their place for Australia this autumn.

“It was really awesome,” says Glover. “These were games live on TV in big stadiums and seeing your name on the big board, it added another dimension to it. You get this inner drive saying I want to showcase myself to the world. If you get it right, a lot of people will notice.”

“The experience we had was great,” Glover said.

“And doing well alongside those guys, you build confidence from that.”

Also part of the Netherlands set up was Chris Liddle, who was appointed as Northants’ new bowling coach in December.

“He was one of the driving incentives for me to come to Northants,” he said.

“He’s been working with me for a year and a half. He knows me as a bowler now, he gives me confidence, different skills to work on and if I’m having an off day, he knows exactly what to say to get me in the right head space. He’s a fantastic coach and great to have him around.”​

But Glover’s biggest motivation comes from a friend who has already made a successful switch from Boland to Northants.

He and Ricardo Vasconcelos went to school together at St Stithians College, a renowned sporting school and alma mater of South Africa quick Kagiso Rabada.

“When Ricardo came over he was messaging me straight away saying what a great level it is here and the fun he was having and the professionalism of the set up,” Glover said.

“And it’s really something I’ve been working towards for a long time.”

But it could yet be some time before those schoolmates can take the field together.