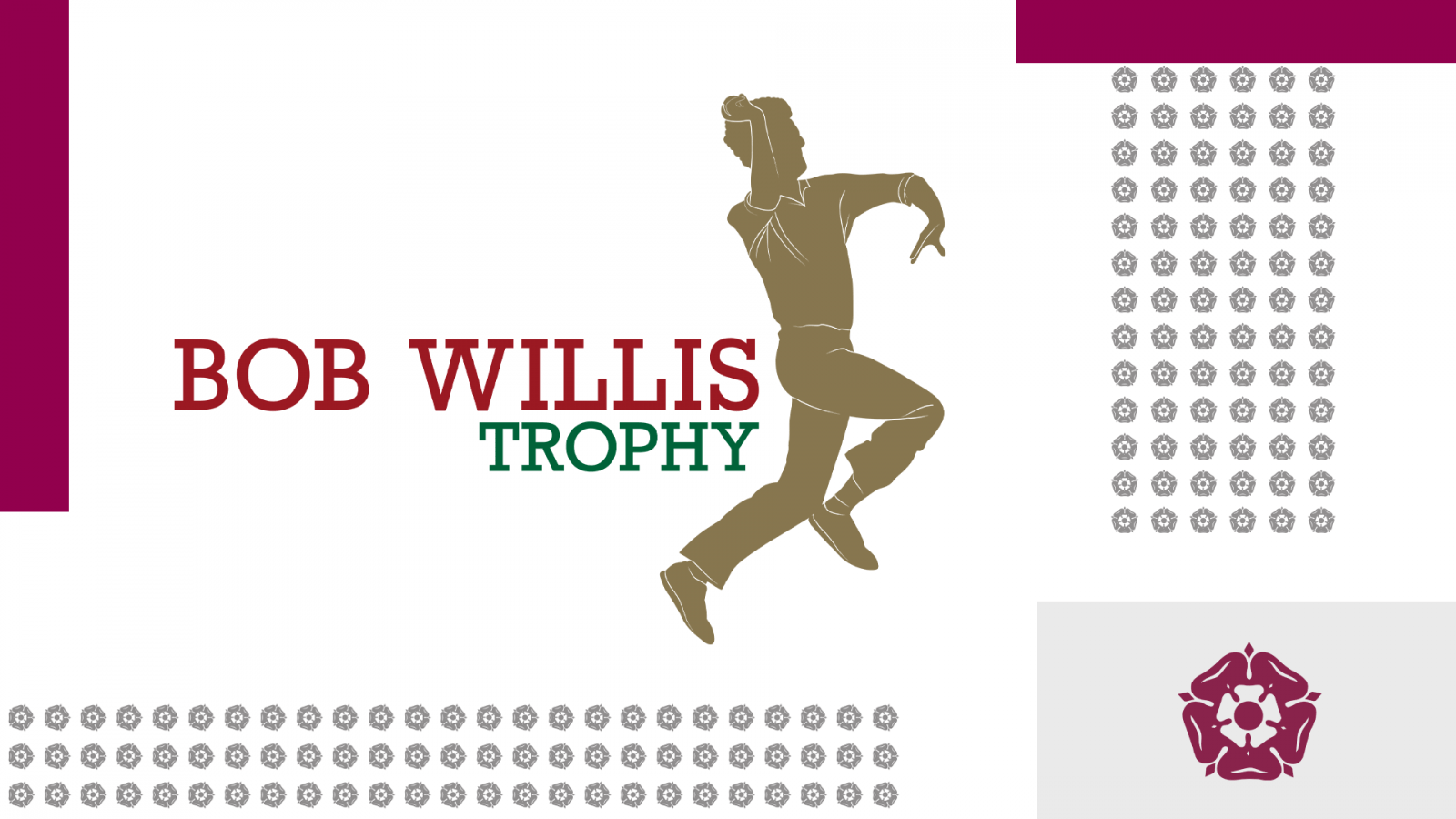 Everything You Need to Know About the Bob Willis Trophy

The Bob Willis Trophy is a special one-off red-ball competition that is separate to the County Championship and will be played this summer only following the delay to the men’s domestic season due to the COVID-19 pandemic.

The tournament, which will feature all 18 First-Class Counties in three regionalised groups, will herald the start of the domestic season and will culminate in a five-day final.

County members and fans will be able to watch the new red-ball tournament via live streaming on first-class county websites while highlights of each day’s play are also set to be available.

In anticipation of the new season and tournament, here are some common questions about the Bob Willis Trophy to ensure you are across all the key details:

What is the format of the tournament?

The Bob Willis Trophy will be played in three regionalised groups, consisting of six teams per group. Each county will play five group-stage matches – meaning they will meet every team in their group once. The two group winners with the most points will progress to the final.

Which counties are grouped together?

Given matches are to be played behind closed doors, how can I watch them?

The First-Class Counties are set to live stream the Bob Willis Trophy on their websites. You should visit your local county’s website and follow their channels to find out more information.

The ECB website will also show clips on the ECB County Championship Match Centre during each round of the competition.

If I miss a day’s play where can I watch the highlights of my county?

You should visit your local first-class county website and follow their channels. The first-class counties are set to have a highlights package of every day’s play during the Bob Willis Trophy.

Will the Bob Willis Trophy have first-class status?

Yes, although there will be some changes from the County Championship after the ECB, First-Class Counties and Professional Cricketers’ Association have worked closely to build a set of guidelines to help mitigate against injury, especially to fast bowlers.

The loan system will also be altered for this season only to allow counties to loan a player from another county for a minimum of a week.

Why not just play a shortened County Championship?

On June 29 the First-Class Counties agreed to play red-ball and white-ball cricket in this shortened summer and, after the opening 10 rounds of the County Championship were lost due to the pandemic, a truncated red-ball competition was needed.

The 18 First-Class Counties worked closely with ECB to plan a tournament that could be staged within strict health and safety protocols and included minimising travel and need for overnight hotel stays while adhering to Government guidance.

That has resulted in a regionalised competition that will not only ensure age-old rivalries are played out each round but also that all 18 First-Class Counties have a chance to win the competition.

Will the point-scoring system be different from the County Championship?

Will the winning county be presented with the County Championship trophy or a new trophy?

A new trophy will be presented to the champions. The trophy is set to feature a cuboid design painted by Bob Willis’ wife Lauren, following his death last year, and which captures his iconic bowling action in full flow.

What happens if the final is a draw?
In the event of a drawn final there will be one tie-breaker option. That option is that the county which leads on first innings, as long as there were two fully-completed first innings, would be deemed the winner of the final. In any other circumstance a drawn or tied final will see the trophy shared by the finalists.