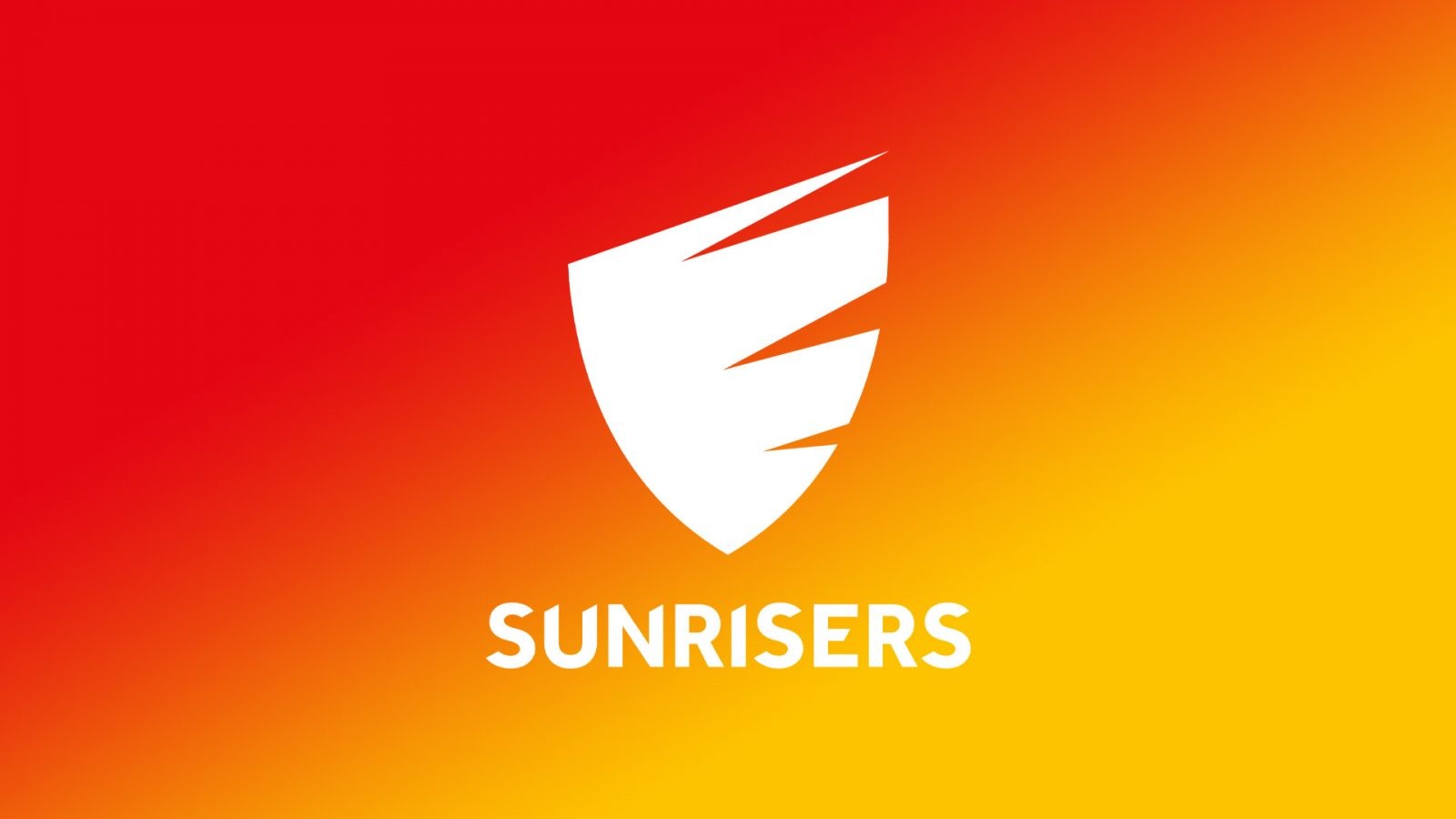 Sunrisers will once again compete in the fifty-over Rachel Heyhoe Flint Trophy, as well as a newly launched Women’s Elite twenty-over competition this season.

The Rachel Heyhoe Flint Trophy bookends the season, with Sunrisers group campaign getting underway in the fifty over competition, with four matches between May 29th and 12th June, and ending with a further three fifty-over group encounters at the end of the season, between 10th and 18th September.

Sandwiched in-between both fifty-over blocks, Sunrisers will play six group T20 matches in the height of the summer in the newly formed competition, between 26th June and 30th August.

The Rachael Heyhoe Flint Trophy will see all eight Regional teams play each other once in the group stage, leading to a final, to be held on 25th September. The top side in the group of eight will automatically qualify for the final, with the sides finishing second and third fighting it out in a play-off on 22nd September to earn their place in the final three days later.

The mid-season Women’s Regional T20 competition sees the eight teams split into two groups of four, based on their 2020 finishing positions in the fifty-over format. Each team will play three home and three away matches during the group stage before Finals Day on 5 September. The best group finisher will automatically qualify for a place in the final, with the other group winner and best placed runner up also qualifying for Finals Day, however before the showpiece event, they’ll need to battle it out in a play-off to secure their place in the final.

Sunrisers are now also delighted to announce that Essex’s Cloudfm County Ground and Northamptonshire’s County Ground will both host home matches this summer, with two other venues for Sunrisers’ remaining home fixtures to be announced in the near future.

“Undoubtedly, the best part of any cricketers’, coaches’, or supporters’ year is the day of the first fixture of the summer. The opportunity to pull on the shirt and showcase their skills is a date that everyone works towards, perhaps none more so than this year. Not only will 2021 bring more matches than ever at an elite domestic level, it comes off the back of a winter where cricket quite rightly played second fiddle to wider societal challenges.

“As a team, Sunrisers cannot wait to bring to life elite women’s cricket across the region. By sharing our style, and entertaining new and existing audiences, we aim to inspire people locally to consider cricket as a key component in their lives.”