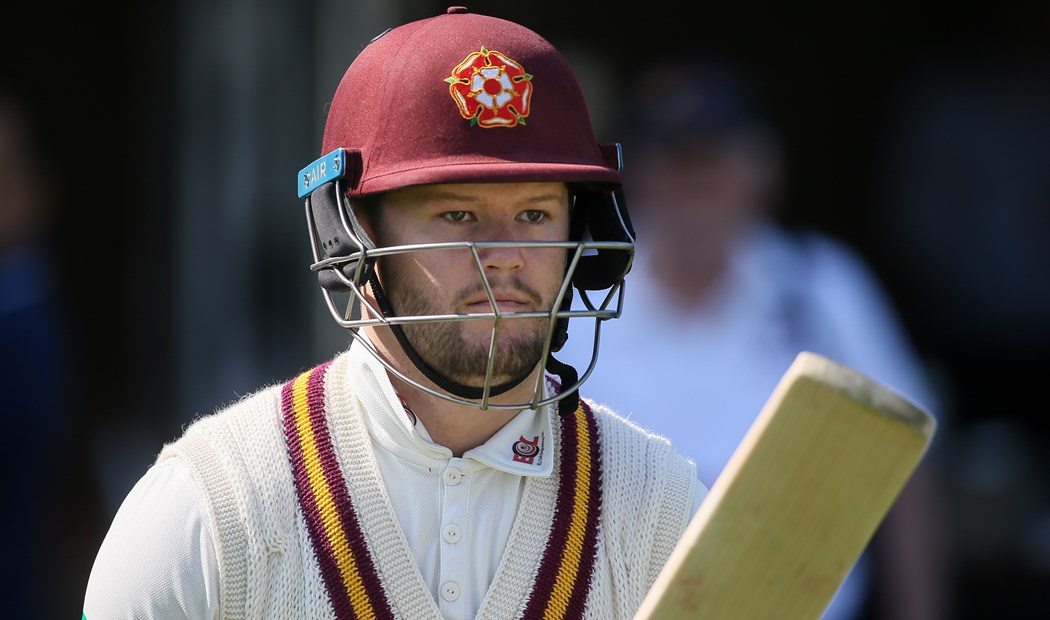 Northamptonshire County Cricket Club today confirmed that Ben Duckett has accepted a three-year deal with Nottinghamshire and will join them on loan for the remainder of the 2018 season.

The 23-year-old has spent the entirety of his career at Northamptonshire, his home County, making his way up through the age groups, into the Academy and then contributing to a hugely successful period for the Club which saw the Steelbacks claim two NatWest T20 Blast trophies and fall just short of promotion into Division One last year. Off the back of his success with the Club, he was then selected to represent England in both test and ODI fixtures in 2016.

“It was an extremely tough decision to move from Northants” said Duckett, “It’s all I’ve known since I was 11 years old and I’ve had a fantastic 12 years here. It’s a fantastic club with a great group of players, amazing fans and committed team behind the scenes who often don’t get the credit they deserve for all the hard work they do for the team.

“I honestly can’t thank everyone enough for all the support they have given me.”

Chairman of Cricket Nigel Felton said: “We are disappointed to be losing a player of Ben’s potential. He enjoyed international recognition and contributed significantly to domestic success whilst at the County. We wish him all the very best for the future.”