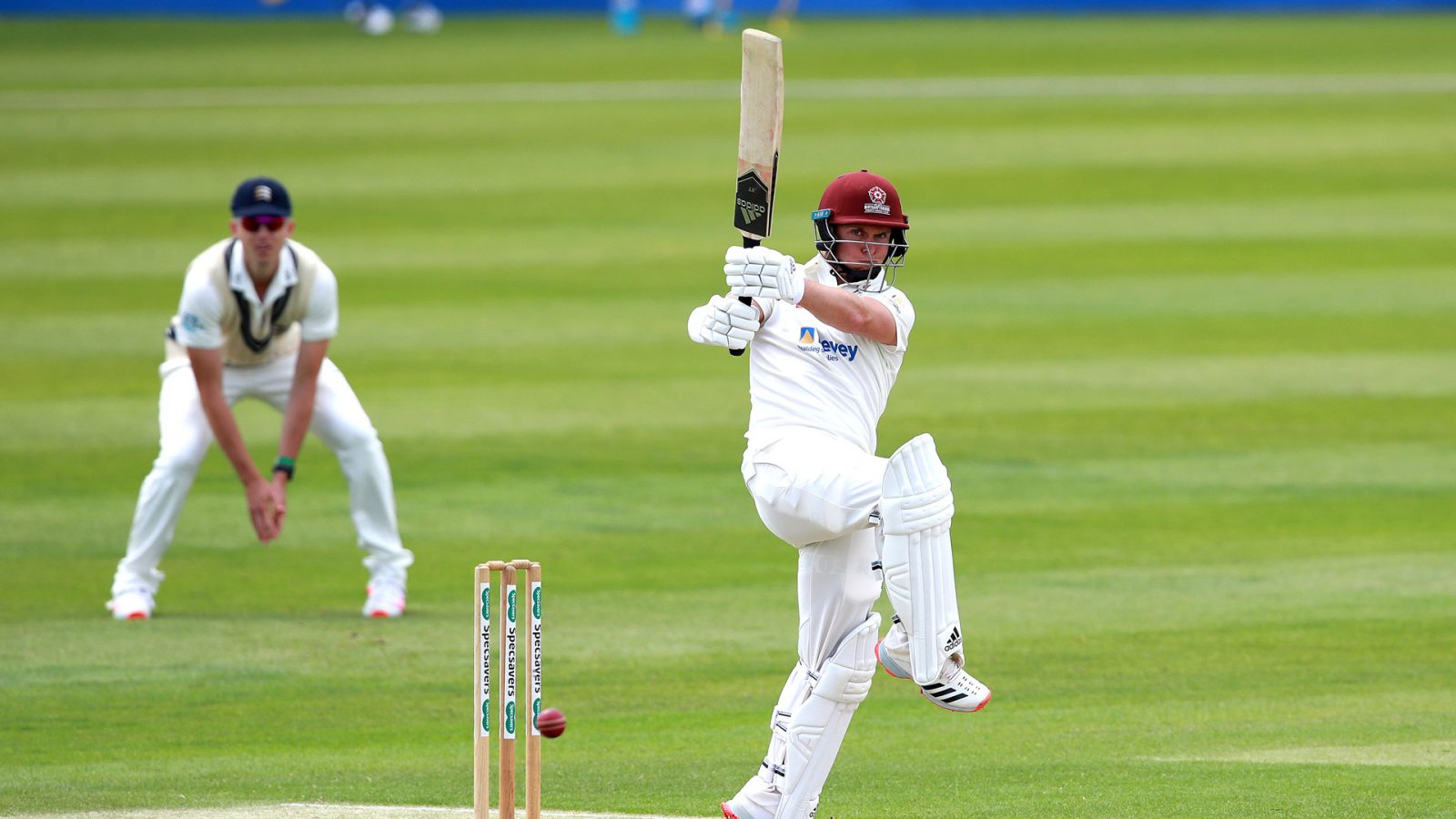 Ben Curran has signed a new two-year contract with the Club, keeping him at Northamptonshire until at least the end of 2022.

The opener featured in just four first-class matches in the truncated 2020 season, but still recorded 238 runs with two half centuries.

“It’s an exciting time for Northamptonshire cricket and I’m really enjoying being a part of it.” Curran said.

Curran has made a bright start to his career after making his debut at the end of the 2018 season and is looking to lock down his role at the top of Northamptonshire’s order.

“I worked hard on my game over the winter and made a few changes which I feel paid off. Hopefully next summer I can start converting my strong starts into match winning scores.

Ultimately I want to help the team win as many games as possible.” he said.
Batting Coach John Sadler agreed Curran had made big strides over winter.

“Ben had a brilliant off season last winter and a really successful preseason tour too, that hard work clearly paid off when we came back to work after lockdown.”

While most of Curran’s game time so far has been in red-ball cricket, he has his eyes firmly set on representing the county in all forms of the game.

“I feel the work I have put into my game means I have the skills to succeed and perform consistently across all 3 formats, I haven’t got many opportunities in white ball cricket yet but I feel my game is in good order to take my chance when I get it.”