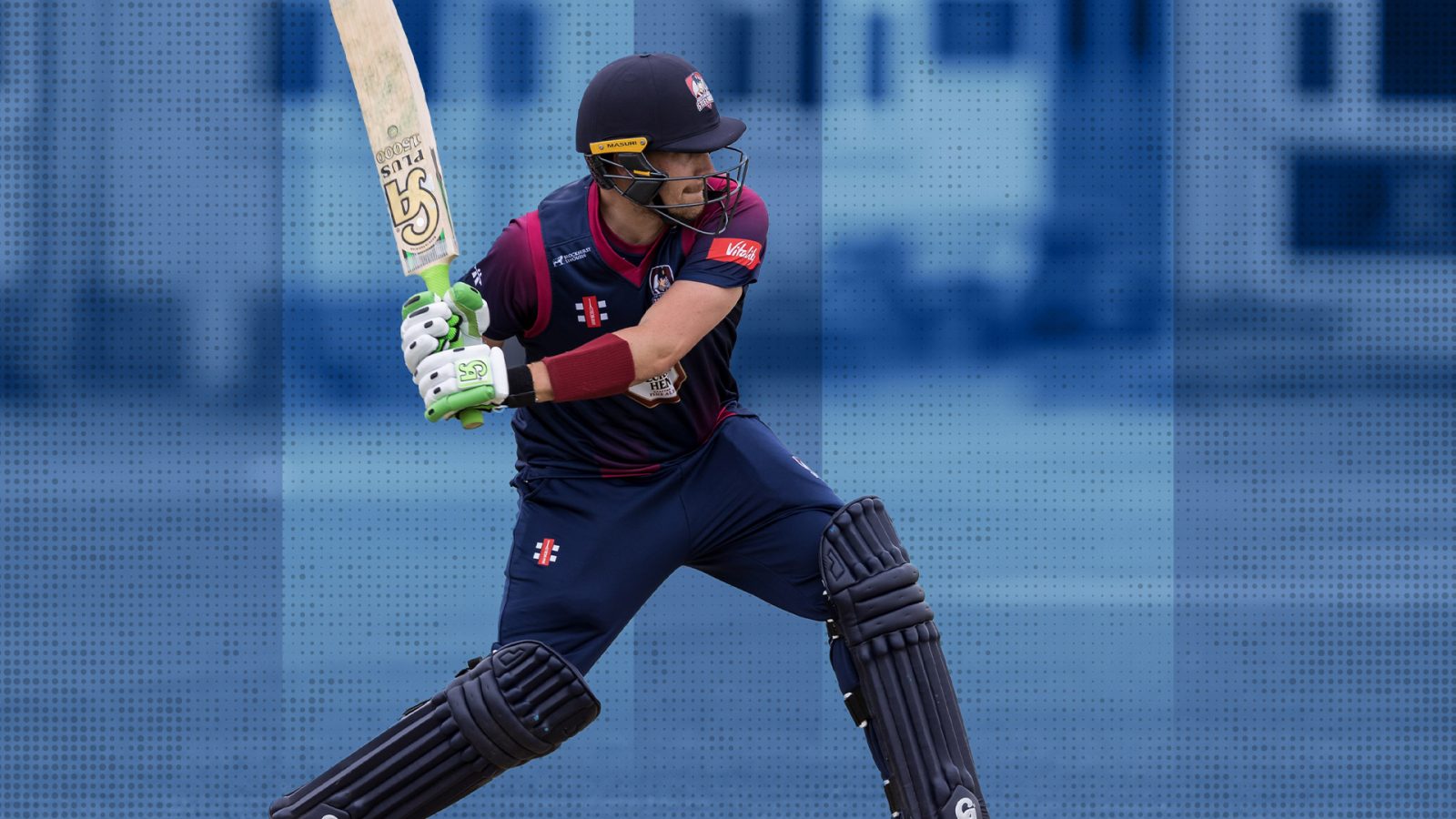 Steelbacks Captain Josh Cobb was pleased with what he saw during the Club’s back-to-back warm-up T20 matches against Leicestershire on Thursday.

Northamptonshire were victorious in both fixtures with telling contributions from a number of squad members. Cobb said while the results were nice, it was the way his side played he was most excited by.

“I’m very happy with how the day went, you don’t often win both on these kind of days, it’s usually one all so for us to win two is obviously brilliant.” Cobb said.

“But away from just the result, the way we went about the games and the way we played was most pleasing for me.”

Northamptonshire faced both match scenarios on the day, defending a target in Game 1 and chasing down a score in Game 2. Cobb himself was the star of the opening match, however it was two of the squad’s younger members that stood up in the chase.

Saif Zaib (26*) and Tom Sole (35*) combined for a partnership of 50 in just four and half overs to take the Steelbacks home with an over to spare, much to the delight of their captain.

“The way they went about it, under pressure, in a tight chase was exceptional from two young lands, it was great to see.

“There’s places up for grabs in this team and everyone is under pressure knowing they’ve got to perform for a place in this side, it’s what you want really, some healthy competition within your squad.”

Cobb recorded 113 runs from just 59 deliveries across the two matches, including nine sixes in a quickfire 80 in Game 1. Having not played in any of the Club’s Bob Willis Trophy matches, this was Cobb’s first opportunity out in the middle this year.

“Having not played much recently I feel fresh and it was nice to hit a few out the middle, I feel in good touch.

“Our prep’s been very good, all the coaches have been on at us about being ready from ball 1 and with the competition being shorter than it has been in the past we’ve got to start well.

“To have this kind of practice a week before is ideal, and a few of the lads will have a week to build up just focusing on their T20 cricket. We’re in a good space now but in a week’s time hopefully we can be even better.”

The Vitality Blast gets underway on the 27th as the Steelbacks take on Gloucestershire in Bristol.