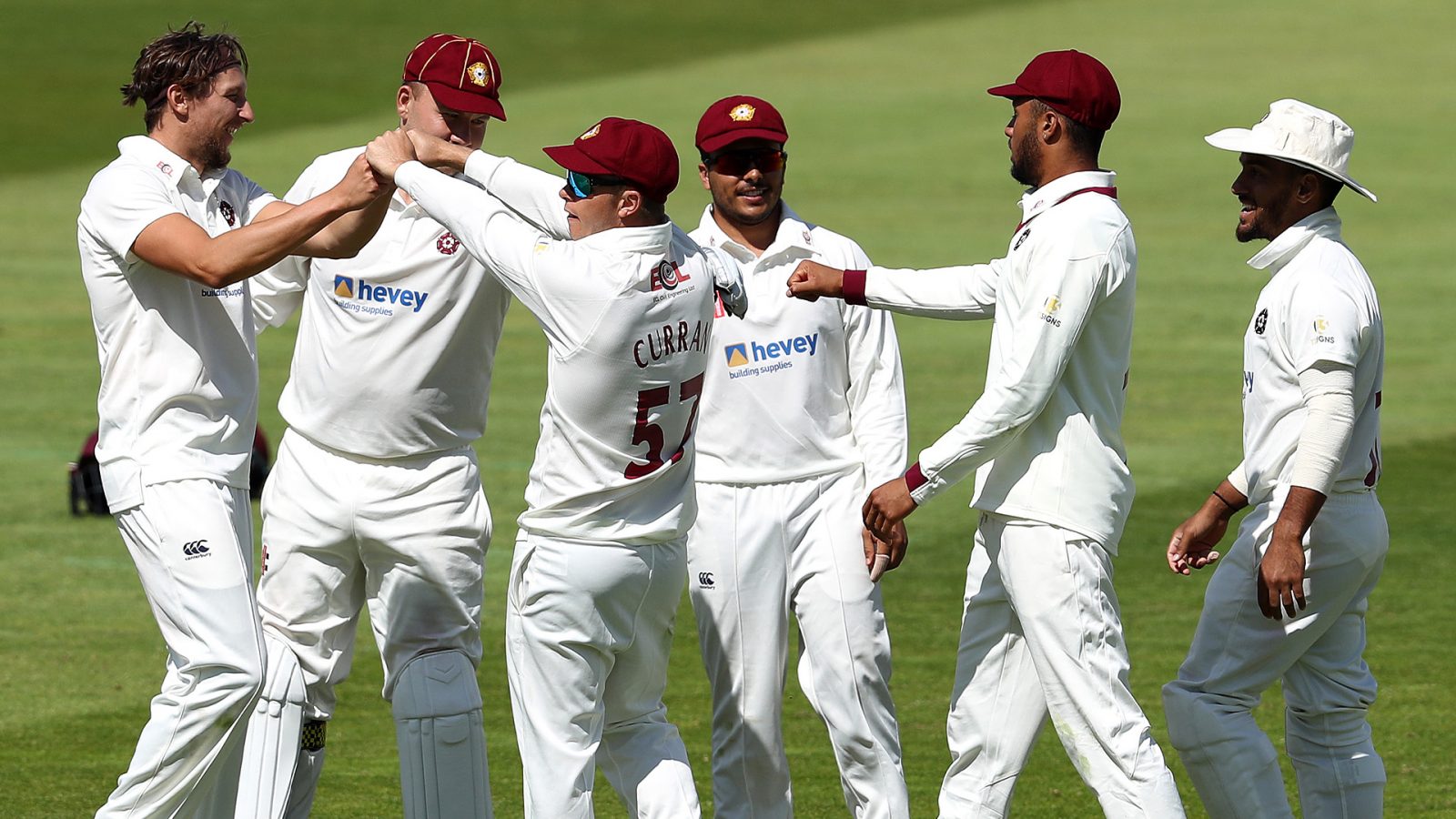 Warwickshire resumed on the second morning on 130 for four and added 11, taking the stand of Yates and Michael Burgess to 56 in 20 overs before Burgess (39, 55 balls, four fours, one six) lost his off-stump to a fine in-ducker from Ben Sanderson.

That brought in Bresnan and, against the same opposition as when he made his Yorkshire debut 17 years earlier, the 35-year-old made an immediate match-shaping impact.

The former England all-rounder’s compact 105 (209 balls, 12 fours, two sixes) lifted Warwickshire to 369 for eight after 120 overs, the point at which a first innings must close in the Bob Willis Trophy. That meant a commanding first innings lead of 227, Northamptonshire having been bowled out for 142 on the first day, and represented a strong recovery from a vulnerable 85 for four.

The innings was glued together early on by 20-year-old Rob Yates who displayed great composure, judgment and technique on his way to 88 (262 balls, 11 fours). Yates and Bresnan added 79 in 39 overs to stabilise the innings before Bresnan and Alex Thomson (46, 85 balls, six fours, one six) took toll of a tiring attack to put on 104 in 28 overs.

Yates finally fell when, into his sixth hour of batting, he became becalmed on 88 and succumbed to his first loose shot, a drive at Jack White which was excellently caught by a high, diving Emilio Gay at third slip.

Thomson then arrived to produce the most attractive batting of the match so far, timing the ball beautifully before he become the third victim of the persistent Nathan Buck.

Bresnan reached his ton from 203 balls and, after he was bowled by Rob Keogh, the spinner finally tasting success in his 31st over, Olly Stone punished his former team-mates with a merry unbeaten 36 (30 balls, five fours, one six).

In seven overs before the close, Northamptonshire avoided damage, reaching 19 without loss, a commendable effort by openers Ben Curran and Emilio Gay after a long, hot day in the field.