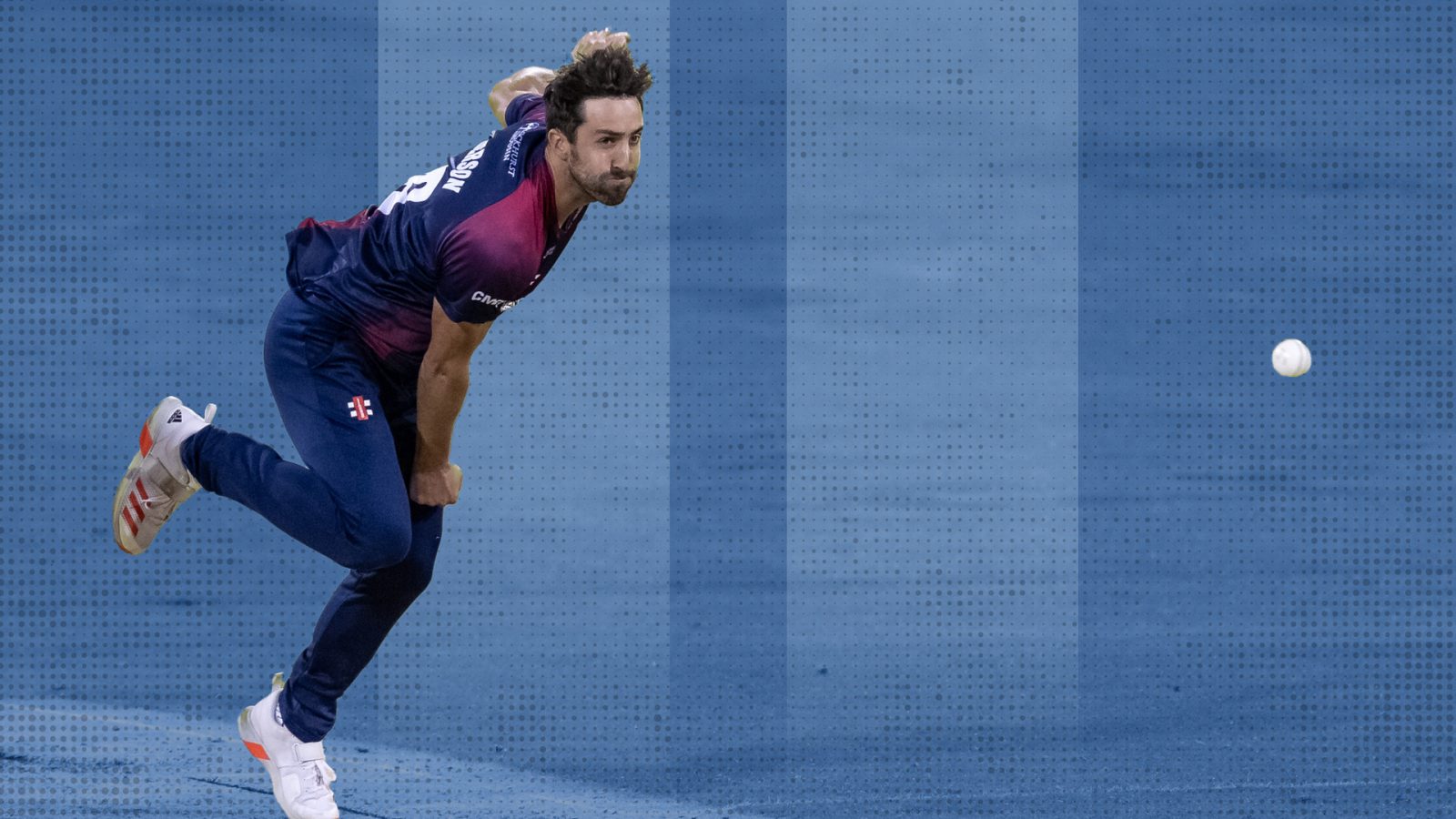 Bowlers Have Stepped Up: Liddle

Steelbacks Bowling Coach Chris Liddle is delighted with how his bowling unit had performed through the opening stages of the Vitality Blast.

In the build up to the tournament, much of the attention centred around the Steelbacks’ potent top order but it has been Liddle’s bowlers that have consistently got the job done. Speaking after Tuesday night’s 38 run win over the Bears, Liddle said:

“Our bowlers have been brilliant.

“The win against Somerset was a good win with bat and ball, today we didn’t fire as much as we wanted to with the bat and the bowlers really stepped up. The whole group bowled really well and restricted them, they put the pressure on the Bears and just squeezed them, we just kept taking wickets.”

The leader of Northamptonshire’s attack in red-ball cricket, Ben Sanderson has shown he has the white ball on a string too, sitting third on the Blast’s leading wicket takers list with an average of just over 8.

“He’s a clever bowler with some great skills, he’s sort of the glue when it comes to our seam bowling attack.” Liddle said.

“He helps out the youngsters coming through and he’s just smart about things, uses his fielders wisely and mixing the pace up as well, he is pure quality.”

While Sanderson claimed the impressive figures of 3/11 against the Bears, it was Nathan Buck’s double-wicket maiden that stole the show. His impressive opening over was on the back of an eye-catching cameo at the end of the Steelbacks innings. Buck nailed 16 off just 8 deliveries and said contributions with the bat can have a positive impact on his bowling.

‘It probably helps a little bit because it gets you in the game, it’s nice to make a difference with something other than what you’re there to do. It’s like taking a great catch or a run out, you just build off that confidence.’

The Steelbacks will look to continue their unbeaten start to the competition as they take on Glamorgan at Edgbaston this evening. Like the last game, Northamptonshire will be without keeper-batsman Adam Rossington who picked up a finger injury against Somerset last weekend.

Skipper Josh Cobb said while it was a shame to not have Rossington in the side, he had plenty of confidence in Vasconcelos as his replacement.

“There’s no break thankfully, but Rosso [Rossington] is struggling to pick the bat up at the moment. Luckily, we have gotten off to a good start, so we want to give him enough time to be fit for the final stage of the competition.

“Vasco [Vasconcelos] is more of a touch player than Rosso, but he’s a quality batter, pace on the ball for him up top and he has plenty of options. He’s been in good nick, so I am sure he’ll go well.”