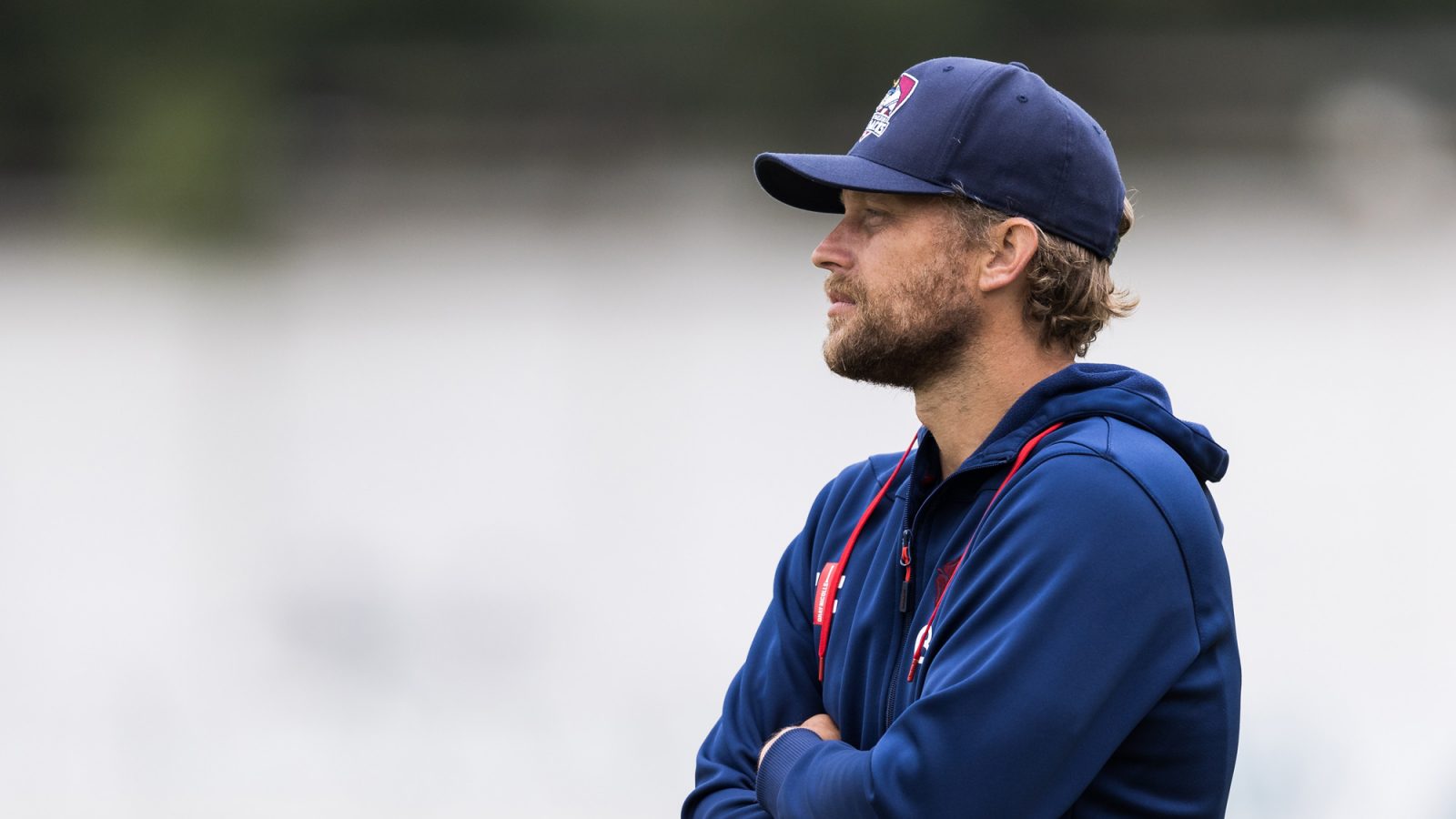 The Italian Cricket Federation have announced Gareth Berg as the new Head Coach of the Italian national side.

As well as continuing in his playing role for Cricket Italia, Berg will be working with the former Sydney Thunder all-rounder Carl Sandri, in assisting the side in planning for future qualifiers and tournaments.

“I’m very honoured to have been appointed in my new role and excited to get going.” Berg said.

“Initially I was thinking about just being a part of the Italian coaching set up, but this opportunity as Head Coach came up and I decided to put myself forward. I think I’m the right person to take the team forward.

“I have a number of years behind me as a professional now and a good group of players at my disposal. They’re seriously good players and not just from Italy itself, there’s many with Italian passports from all over the world.”

With Italian heritage through his mother’s side of the family, Berg has been involved with Italian Cricket since 2012. He was part of the side that competed in the 2013 ICC World Twenty20 Qualifiers in the U.A.E, their biggest success to date. But now Berg is excited about the future of cricket in Italy and across Europe with the emergence of new players and leagues.

“There’s a wide variety of competitions out there now, including the ECL (European Cricket League), which has taken off. Italian cricket is on the up but it isn’t just us, there other countries like Germany and Jersey who are benefiting from the extra funding coming in now too.”

Despite his new role, Berg insists his priorities continue to lie with Northamptonshire and the all-rounder will remain available for selection throughout the 2021 season.

“My commitment to county cricket and Northamptonshire is first and foremost, it always has been about county cricket for me. I’m not getting any younger though so there’s always an eye on what’s ahead for me in the future and hopefully this will be part of that.”